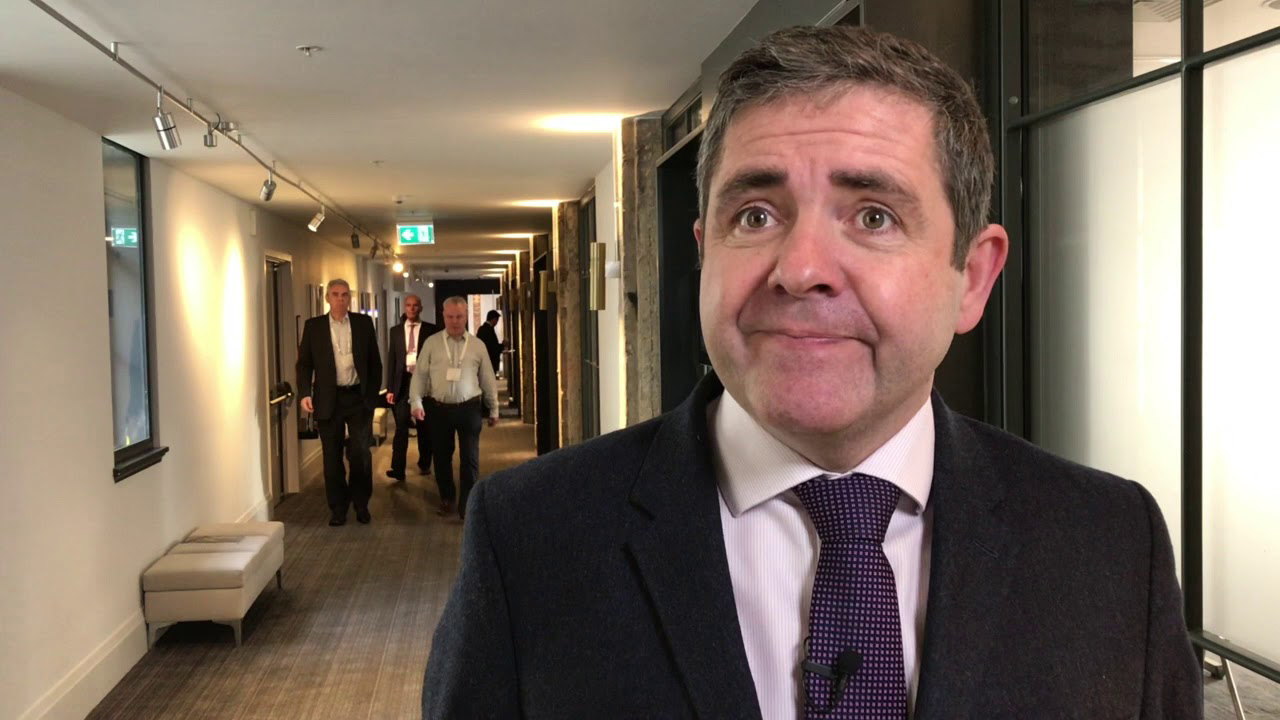 Galane Gold (TSXV:GG) has released its financials for the first quarter of this year.

The junior gold produced pushed out 6,818 ounces across the quarter for an average price of approximately C$2,177 per ounce from its Mupane gold mine.

This work produced positive cash flows before working capital totalling approximately $2,033,802, when added to the production from the company’s Galane’s Galaxy mine.

Mupane sits in northern Botswana 30 kilometres southeast of Francistown, the site of Africa’s first gold rush in the 18th century.

Production at Galaxy is slowly gearing up, with the company putting out 952 ounces of gold concentrate from their South African operation.

Overall, the company’s earnings for the quarter were approximately $2,328,587.

The coronavirus has affected Galane, with restrictions put in place in Botswana and across the globe.

Galane maintains it has the procedures in the place operate safely in Botswana and Africa while advancing operations at Galaxy.

Galane’s is leveraging its debt so it can advance operations during low gold price years.

Galane’s minimised stock dilution, with approximately 200 million offered shares, has meant the company will retain the majority of earnings now that gold prices are ramping up.

The company is also fortunate in that Galaxy is starting to swing into production in the midst of a very high gold price environment.

CEO of Galane Gold, Nick Brodie commented on the impact of COVID-19 on the company’s first quarter.m

“At the quarter end we had 1,335 ounces of gold unsold due to transportation constraints related to COVID-19.

“This gold has now been sold and if it had been sold in the normal course our earnings would have improved by a further $1.2 million and positive cash flows increased by $2.3 million,” he said.