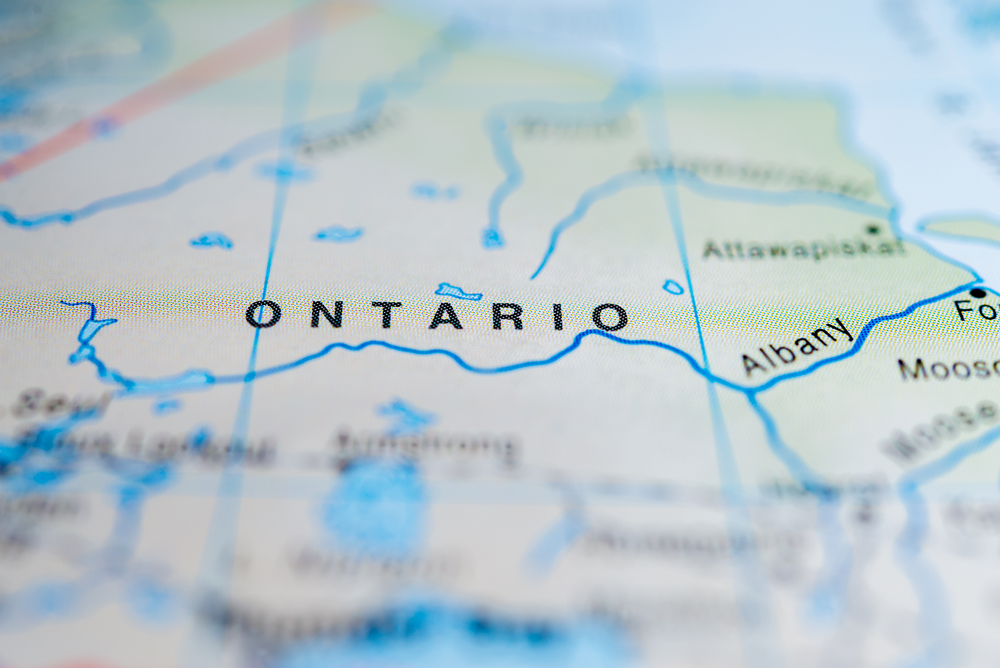 G2 Goldfields (GTWO) announced the closing of a spin-out of the Sandy Lake Project with its wholly-owned subsidiary S2 Minerals.

The arrangement became effective immediately on April 9.  As announced by G2 Goldfields previously, shares of the company began trading on the TSX Venture Exchange on a “due bill” basis effective from April 7 to April 14, 2021.

Beginning at market open on April 15, share of G2 Goldfields will begin trading on an ex-distribution basis without any due bill entitlement reflecting that distribution of S2 Minerals’ shares has happened.

Additionally, S2 Minerals has applied to list its common shares on the Canadian Securities Exchange under the ticker symbol STWO,” and will provide an update sometime in the near future as to when its shares will be available on the CSE.

G2 Goldfields is a company focused on discovering large gold deposits in the Guiana Shield, which is located in Venezuela. The company owns a 100 per cent interest in a past-producing gold mine in addition to a owning a portfolio of highly prospective projects. 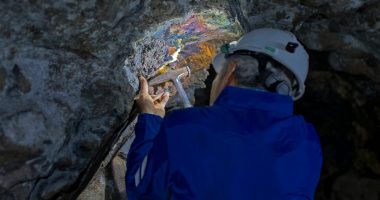 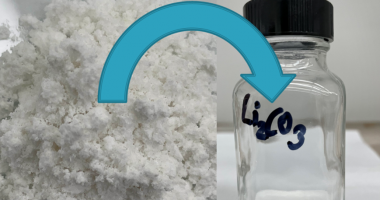 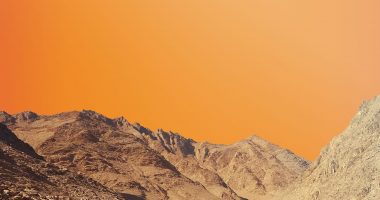 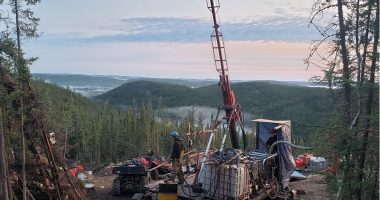