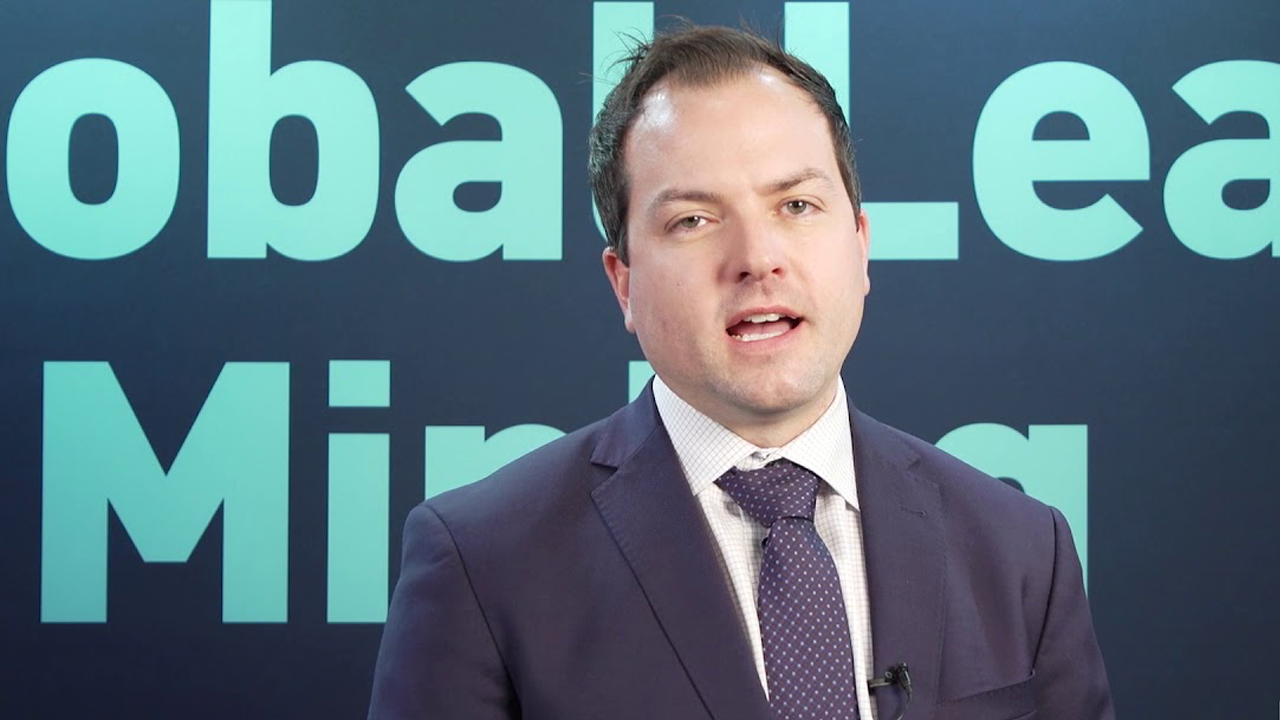 Frontier Lithium Inc (TSXV:FL) has released an update on its activity at the PAK Lithium Project in northern Ontario.

The company has announced it doubled its resource size at the project, following the acquisition of the Spark Deposit resource adjacent to the site.

The company believes the project is now ready to pursue full production.

Frontier have spoken of their desire to turn PAK into an industrial lithium mineral producer as well as a feedstock for the lithium chemical business.

Frontier maintains a low acquisition cost for its resource from all exploration expenditures at CAD $11 per tonne of contained lithium carbonate equivalent measured on the site.

The company is pushing ahead with its permitting and testing work, so applications can be advanced to develop the project.

Critical Lock Cycle flotation results from a life of mine sample are expected in the very near future and will be disseminated once received and interpreted.

The company is also advancing lithium hydroxide testing. Work on the process has resulted in some intellectual property being created. The patent process is currently under review, for filing in a select number of jurisdictions around the world.

Frontier Lithium’s CEO and President Trevor Walker stated that these are uncertain times, given the ongoing pandemic.

“Currently, safety is our top priority, however despite delays we are also aware of the opportunities being created as a result of the COVID-19 pandemic.

“Notwithstanding our share price at multi-year lows, the fundamentals of the project have improved considerably during a growing need for the localisation of critical supply chains,” he said.

Frontier Lithium Inc (FL) is holding steady, with shares trading at $0.17 and a market cap of $27 million