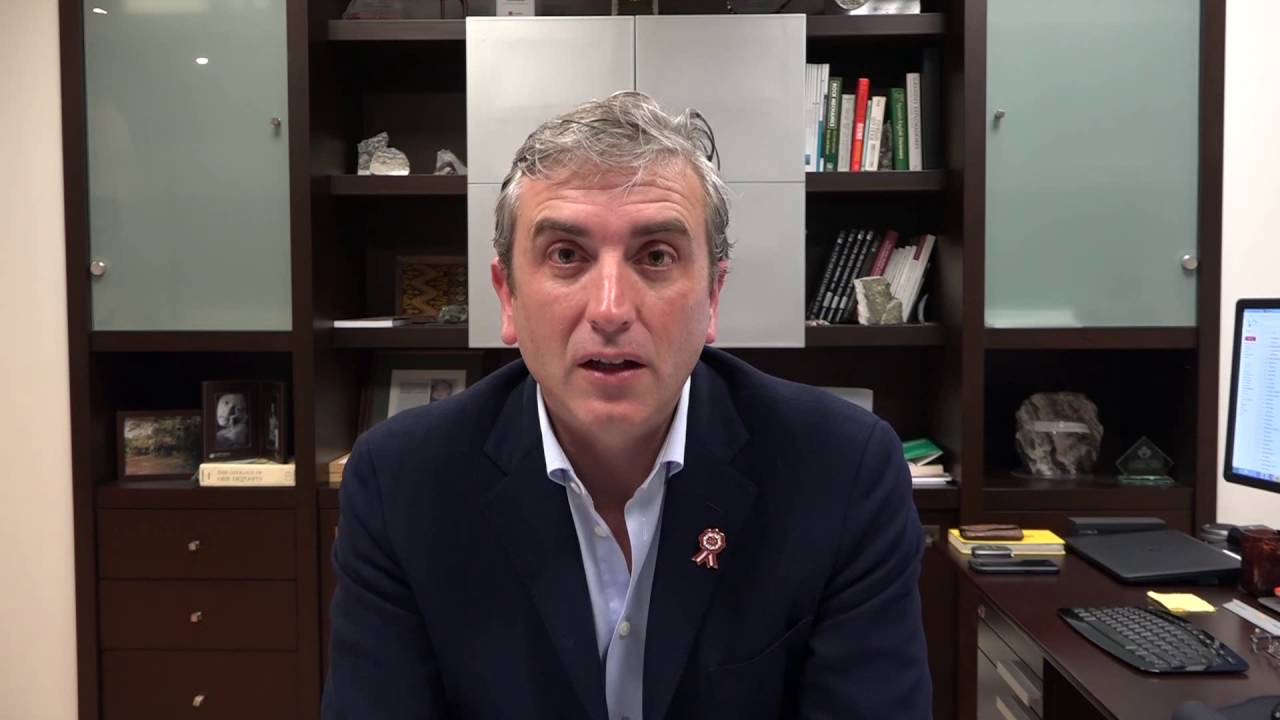 Fortuna Silver (TSX:FVI) has pulled its production and cost guidance for 2020, after missing its first quarter silver production target by nearly 20 per cent.

The company also announced its production figures for the first quarter of 2020, putting out 1.8 million ounces of silver and 10,101 gold ounces.

The British Columbia-based Latin American silver miner has two operating silver mines, the San Jose mine in Mexico and the Caylloma mine in Peru.

The first quarter of 2020 has been not been kind to Fortuna, which has been dealing with local protests at the San Jose mine since before COVID-19 restrictions hit.

The San Jose mine produced 1.5 million ounces of silver and 9,630 ounces of gold for the quarter. This showed an 11 per cent and 16 per cent dip, respectively.

The company put this down to less activity due to COVID-19 and the protests at the site, along with simply mining lower grade mineralisation. The average grade at San Jose for the first quarter was 216 grams per tonne of silver and 1.33 grams per tonne of gold, both reductions year on year.

This was followed by the Argentinan Government shutting down the company’s Lindero project in Argentina.

The site is currently in pre-production and was building towards full production this year.

Prior to the shutdown, Fortuna was producing 40,000 tonnes a day of material at the site, showing that they had indeed the capacity to run the mine at full production.