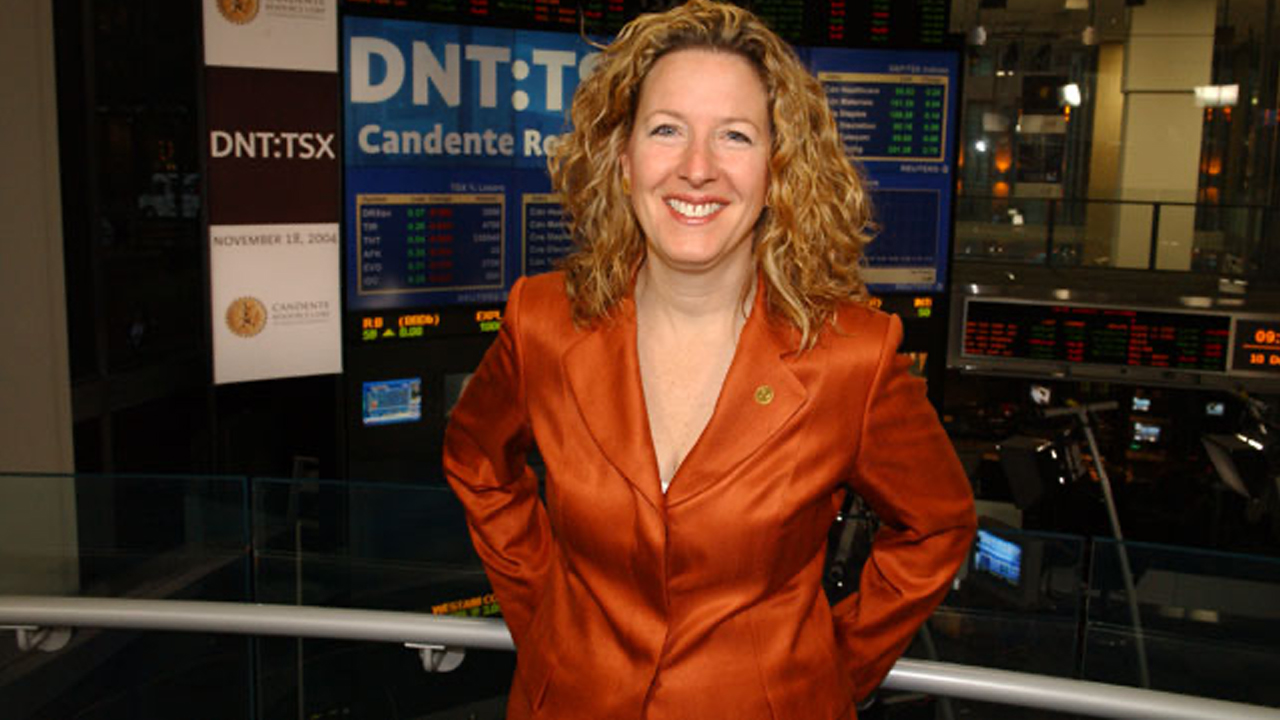 Candente Copper (TSX:DNT) has announced that a subsidiary of the Australian monolith Fortescue Metals Group has purchased 19 per cent of its shares.

Nascent Exploration, a wholly owned Fortescue subsidiary increased its holding from 9.72 per cent to 19.92 per cent through a private share placement.

Nascent spent approximately C$1.38 million for the 27.5 million shares it received, at a per share price of five cents.

Fortescue is one of the world’s largest iron ore producers and has lately been expanding into copper and gold exploration to maximise shareholder returns.

Alongside the $1.3 million payment, Fortescue is allocating two engineers from Nascent Exploration to work for Candente on a joint technical committee.

The joint technical committee will work on the optimal strategy on how to advance Candente’s Cañariaco project.

The Cañariaco project is Candente’s flagship. Located in Northern Peru, Candente has been trying to advance the project since 2004.

Substantial exploration has been conducted at the site, which has estimating 1.97 million ounces of gold, 54 million silver ounces and 1.4 billion pounds of copper.

Fortescue already has the ability to appoint a director of Candente, and the new deal comes with a variety of anti-dilution and debt refusal clauses for Fortescue.

CEO of Candente, Joanne Freeze said she is pleased to have a recognized global leader in the mining industry as a strategic investor.

“Considering Fortescue’s cornerstone values including safety, protection of the environment and contributing to opportunities for local communities by working together, we believe they are a great fit to support Candente Copper and the Cañariaco project,” she said.

Candente Copper (DNT) is trading up 23 per cent and is trading at eight cents per share at 2:05 pm EDT.