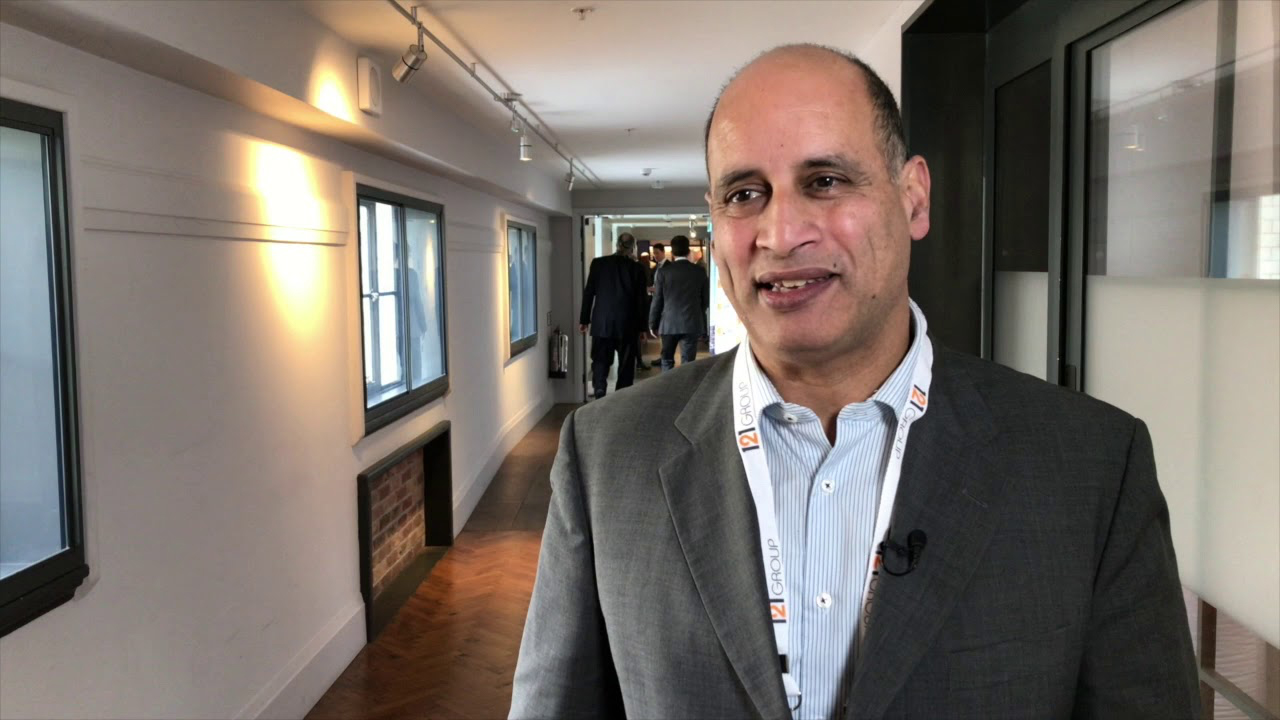 Foran expects that developing the site to production level will cost $261 million, producing a nine-year mine life.

“When we first invested in Foran, we envisioned McIlvenna Bay as the centre of operations for a new mining camp.

“A number of mining executives and friends shared our vision and invested with us in financings as we advanced the project.

“Today, we take a massive step towards realising our dream with the release of this Pre-Feasibility Study,” he said.

The company now hopes to develop a feasibility study, and is actively talking with interested parties to progress the project further.

The mine was originally explored between 1988 and 1991, after which it remained dormant until Foran optioned it in 1998. After a brief drill campaign, Foran mothballed the site until a new management team revived it in 2010.