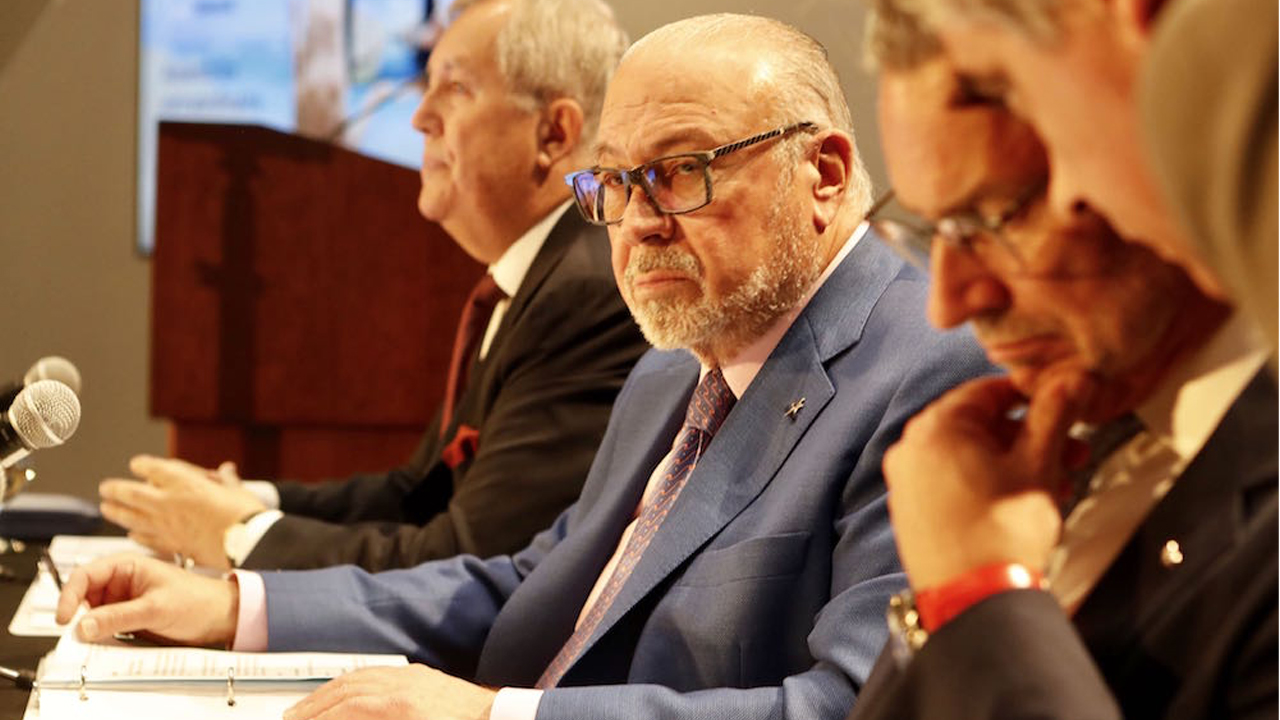 The company is temporarily suspending 70 per cent of its workforce in Canada, impacting around 3,600 employees. Transat A.T. is enacting similar measures across its operations in other countries.

Furthermore, the company executives are taking voluntary pay-cuts, to retain some level of liquidity for Transat.

Transat plans to halt all flights by April 30. The gradual slowdown is to allow the company to bring home Canadian residents who are currently overseas.

When Transat announced repatriation efforts last week, 65,000 customers were still stranded overseas. As of today, the company has returned around 60 per cent of those passenger to Canada.

Transat President and CEO, Jean-Marc Eustache, noted that while these measures are extreme, they are necessary, in light of the circumstances.

“These measures have forced us to totally suspend our operations. We have done this in such a way that none of our customers are stuck far from home.

“Transat has unfortunately had to proceed with layoffs that affect a significant portion of our employees. We are doing this with great sadness and we hope that everyone will be able to return to work as quickly as possible,” he said.

Jean-Marc went on to pay tribute to the flight crews and the work they’ve put in over the last few weeks during the repatriation effort.

The company has not announced when or if Transat flights will resume. 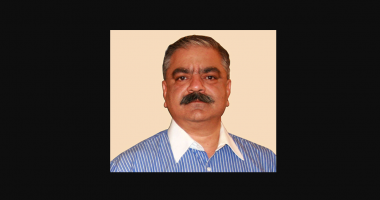 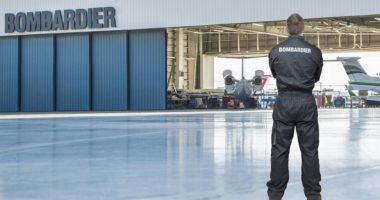