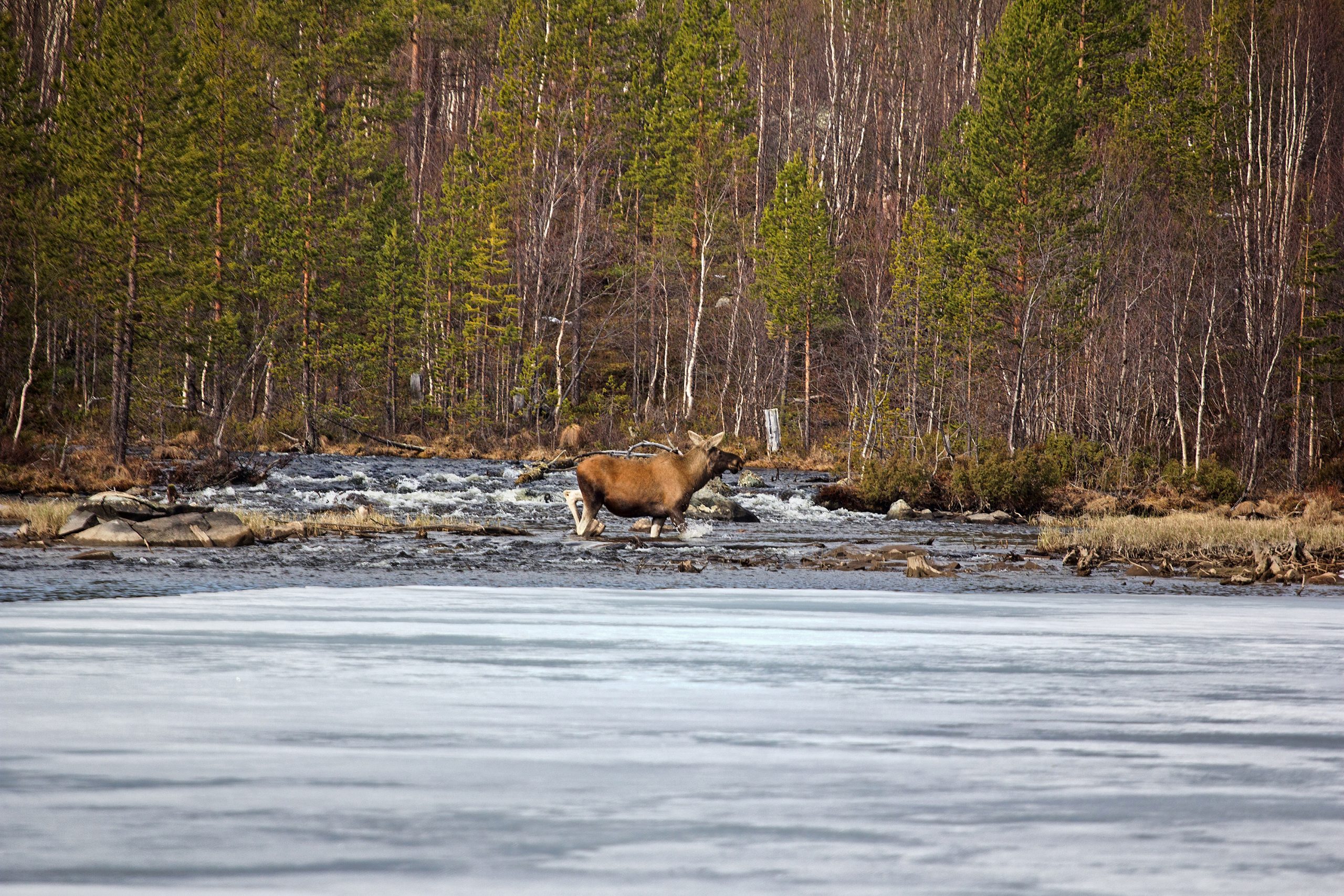 The KZA has agreed that the survey can recommence on or after August 15, 2021.

Fjordland recognizes that this is a very sensitive issue to the KZA and wishes them the best in their endeavours to expand the moose population within their traditional territory.

James Tuer, Fjordland’s President, commented, “Before we were made aware that the Moose Advisory Committee was concerned about the survey, we completed the majority of the flight lines over the main Renzy target.”

“A preliminary review of the data shows that there are some exciting targets outside of the main Renzy zone to follow up on this summer,” added Tuer.

“The KZA Moose Advisory Committee would like to thank Fjordland for the level of commitment shown on this significant and sensitive issue,” concluded Twenish.

Dylan Whiteduck, Chief of the KZA Band Council, stated, “This is a good example of building a foundation for a future relationship.”

To date, Geotech’s VTEM Max has completed flight lines over the main Renzy target in conjunction with the Groundfloor EM survey.

This has already generated several significant anomalies that will focus on exploration activities in the field this summer.

The regional portion of the program will be completed once the survey recommences in August.

Fjordland Exploration Inc. is a mineral exploration company that is focused on the discovery of large-scale economic deposits located in Canada.

Fjordland has been granted an option by CanAlaska Uranium to earn an initial 49 per cent interest in the North Thompson Nickel Belt project, situated 20 km. north of Vale’s long-life Thompson mine located in northern Manitoba.