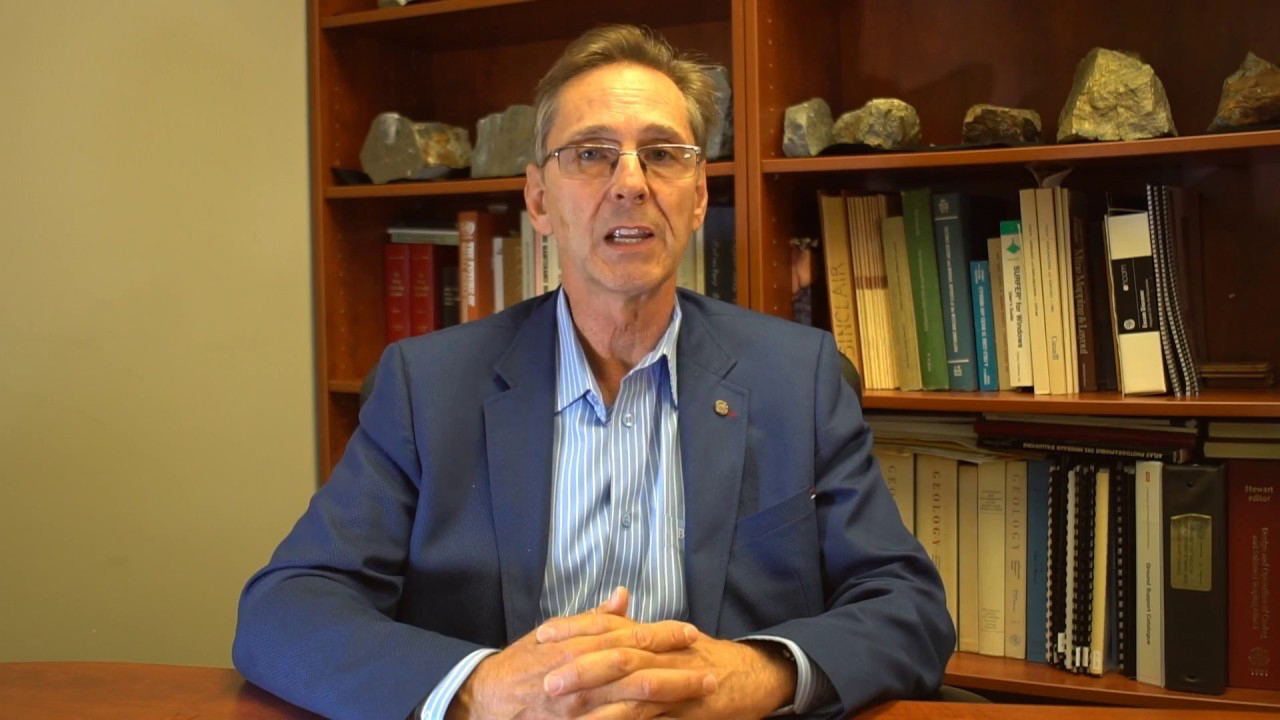 First Vanadium (TSXV:FVAN) is seeking tenders to drill a gold target at its Carlin Gold Trend property, in Nevada.

The target was identified by the former Newmont Regional Exploration Manager, Dave Mathewson.

Thus far, the identified target has not been drilled and all surrounding exploration work has been shallow, at just 60 metres.

Drilling to date on the site has identified multiple zones of vanadium mineralization, both in the overlying grey-brown oilstone and the brown shale.

Nine million gold ounces have been pulled from the region within five to 10 kilometres of Canadian Vanadium’s property on the Carlin trend.

President and CEO of First Vanadium, Paul Cowley said the company is now planning to drill test the target.

The property was explored by Union Carbide Corporation in the late 1960’s, which resulted in a defined vanadium resource being discovered at the site.

Through an earn-in agreement First Vanadium retains the option to earn a 100 per cent interest in the project.