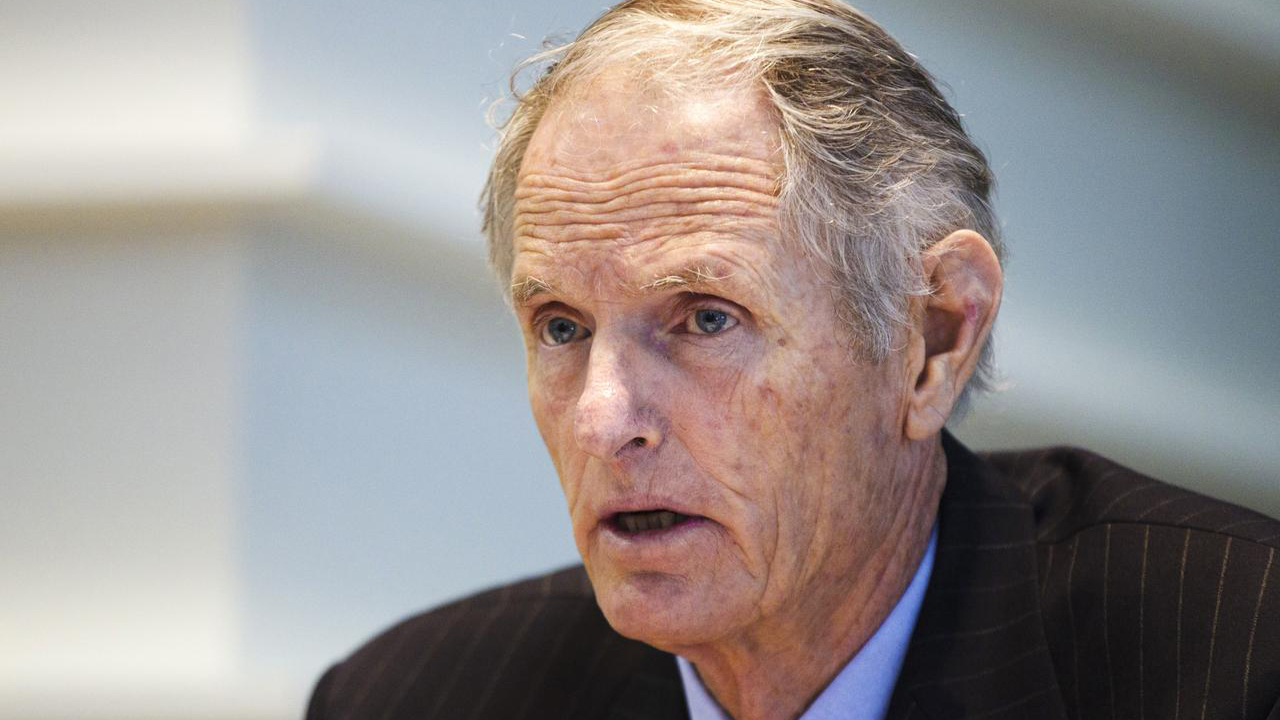 First Quantum Minerals (TSX:FM) has reported a 38 per cent increase in sales revenue for the quarter ending March 31, 2020.

This came from similar increases in both copper and gold production. Copper was up 43 per cent to 195,285 tonnes, while gold was up 39 per cent to 68,788 ounces. Of these amounts, 189,953 tonnes of copper were sold, along with 73,782 ounces of gold – the balance of which came from stockpiled resources.

However, despite the significantly improved production, gross profits fell from $258 million to $205 million. First Quantum says that this is partially due to a drop in commodity prices, resulting from a slowdown in global economic activity brought on by the outbreak of COVID-19.

That said, the company’s copper hedge program will mitigate some of the price volatility in the near-term.

Philip Pascall, Chairman and CEO of First Quantum, acknowledged the difficult market conditions, but said that the company’s priority is the health and safety of its employees and communities.

“We are managing the restrictions and protocols implemented in each country where we operate to assist in the protection of all people, but particularly those most vulnerable.

“We have reduced our operating costs and capital spending to deal with the current environment and have hedges in place to mitigate the uncertainty of the copper price,” he said.

To date, First Quantum’s capital expenditure budget has been reduced by $244 million. The remaining $941 million will go towards construction work at the Cobre Panama site, as well as development work associated with resource expansion.