First Mining Gold’s Springpole mine is a go 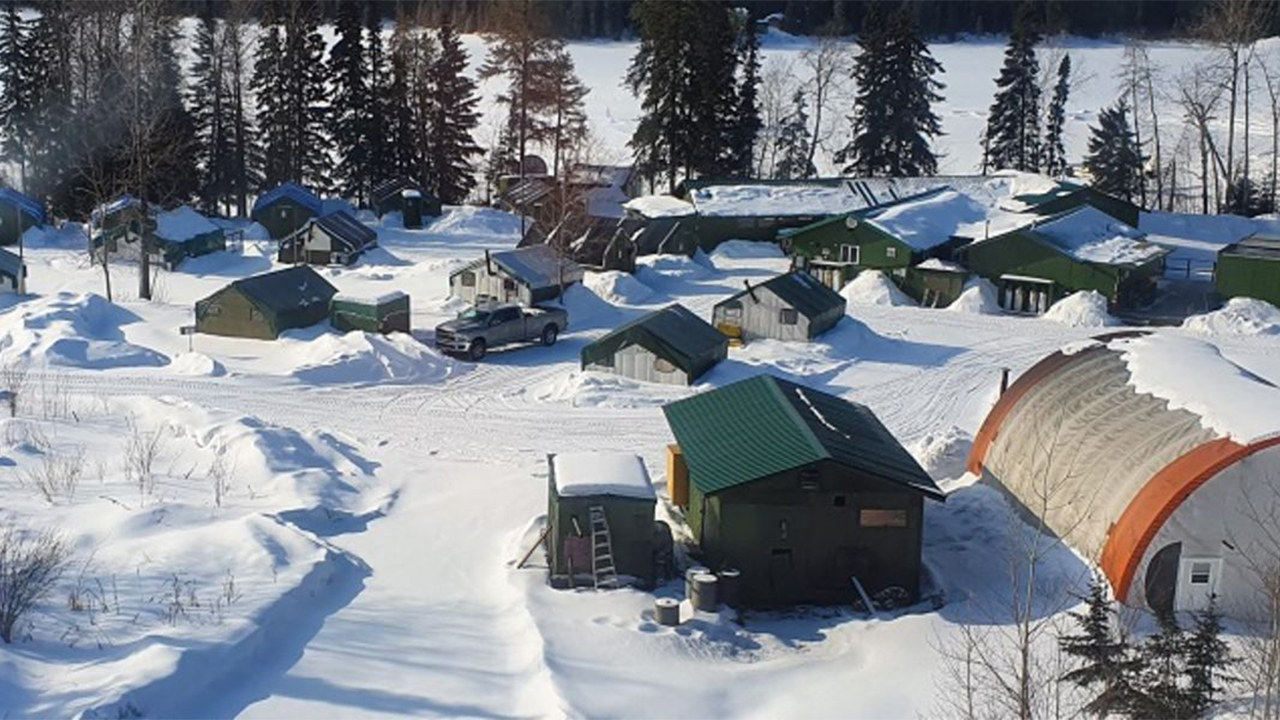 First Mining Gold’s (TSX:FF) Springpole mine is in the pre-feasability stage of development, with drilling well underway onsite.

Springpole is one of the largest unexplored and undeveloped gold assets in Canada.

The remote site in North West Ontario is isolated, and has been well-protected from the effects of COVID-19.

Hydrogeological studies are underway at the site, along with an extensive drilling program.

The site is currently only accessible via a winter ice road or by air. First Mining has contracted an ice road for this current winter to supply the drilling and metallurgical crews.

The ice road has allowed the camp to restock supplies, including diesel for drilling. This comes at a significantly reduced cost when compared to flying supplies in.

First Mining anticipates that the road will be accessible until early April, before the warmer temperates and spring ice-break commences.

The metallurgical program has been underway at the site since 2016, with phase two commencing early this year.

The objective of the metallurgical program is to optimise flotation and cyanide leaching conditions for the pre-feasability study.

The drilling program consists of 10 drill holes, with a combined geotechnical and hydrogeological drill program into the proposed pit wall and coffer dam areas.

First Mining’s COO, Ken Engquist, said the company is happy with the progress in advancing the PFS at Springpole.

“We believe there are many areas for improvement on the exisiting 2019 PEA economics as we de-risk the project technically.

“Springpole is a unique project given its size and scale, and an asset with a meaningful production profile once built.

“We are excited to unlock this potential by moving the project closer to a construction decision,” he said.