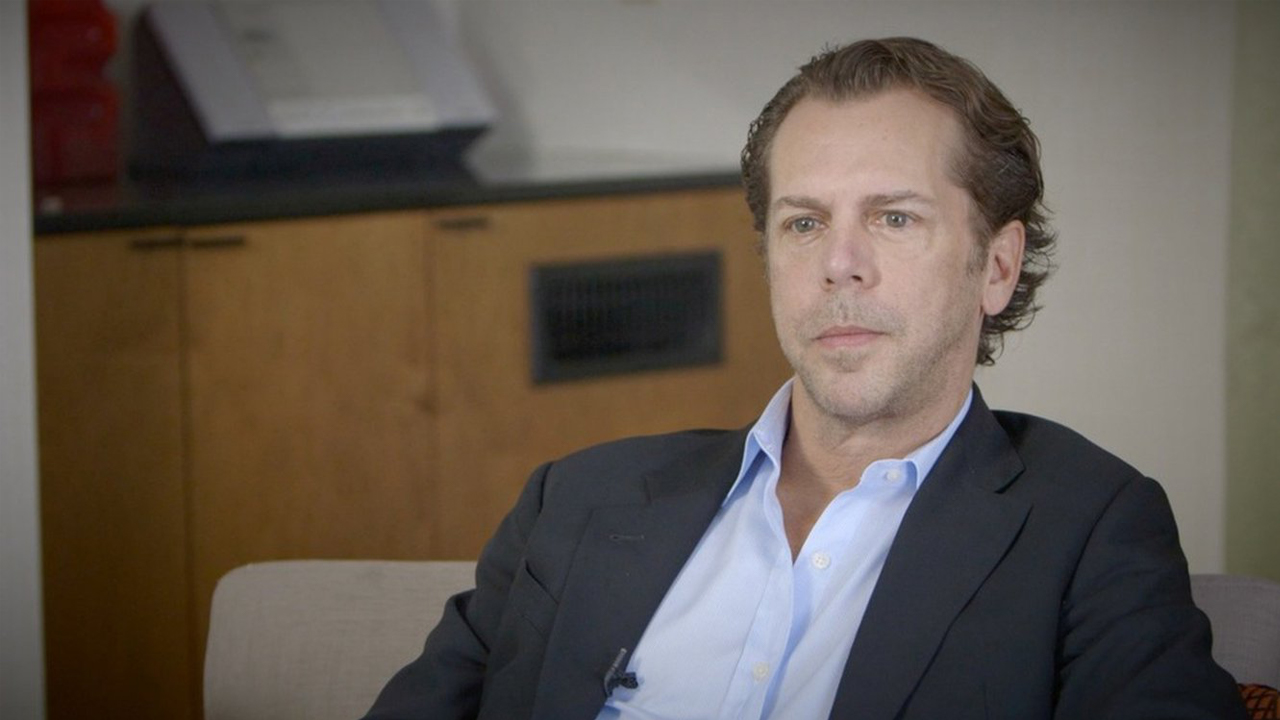 Based on this latest report, all three sites have a cumulative proven and probable reserve of 85.1 million ounces of silver and 733,000 ounces of gold.

This is a four per cent reduction on the previous estimate marginally reducing the expected life of the three mines.

However, the report did contain some improvements for the company’s portfolio. The largely steady mineral reserves estimate means that depletion since the previous estimate, from ongoing mining activities, has been offset.

Furthermore, exploration activities more than doubled the indicated resource at the Ermitaño project, which the company is currently developing. The site now has an indicated 30.4 million silver equivalent ounces.

The increased indicated resource at Ermitaño also came with a significant 15 per cent boost to the estimated resource grade.

Keith Neumeyer, President and CEO remains optimistic about the future of the Ermitaño project.

“Our exploration efforts in 2019 were successful at replacing mine depletion at San Dimas and improving resources at the Ermitaño project near Santa Elena.

“This project is expected to increase production and reduce costs at Santa Elena once production commences in 2021,” he said.

It is worth pointing out that a large segment of the company’s overall resource portfolio was left out the estimate.

Due these suspensions a total 16 million in silver equivalent ounces has been left off the company’s estimate.

Therefore, while the company’s resource at its operating mines has remained stagnant, its ongoing projects and portfolio backlog remains promising.