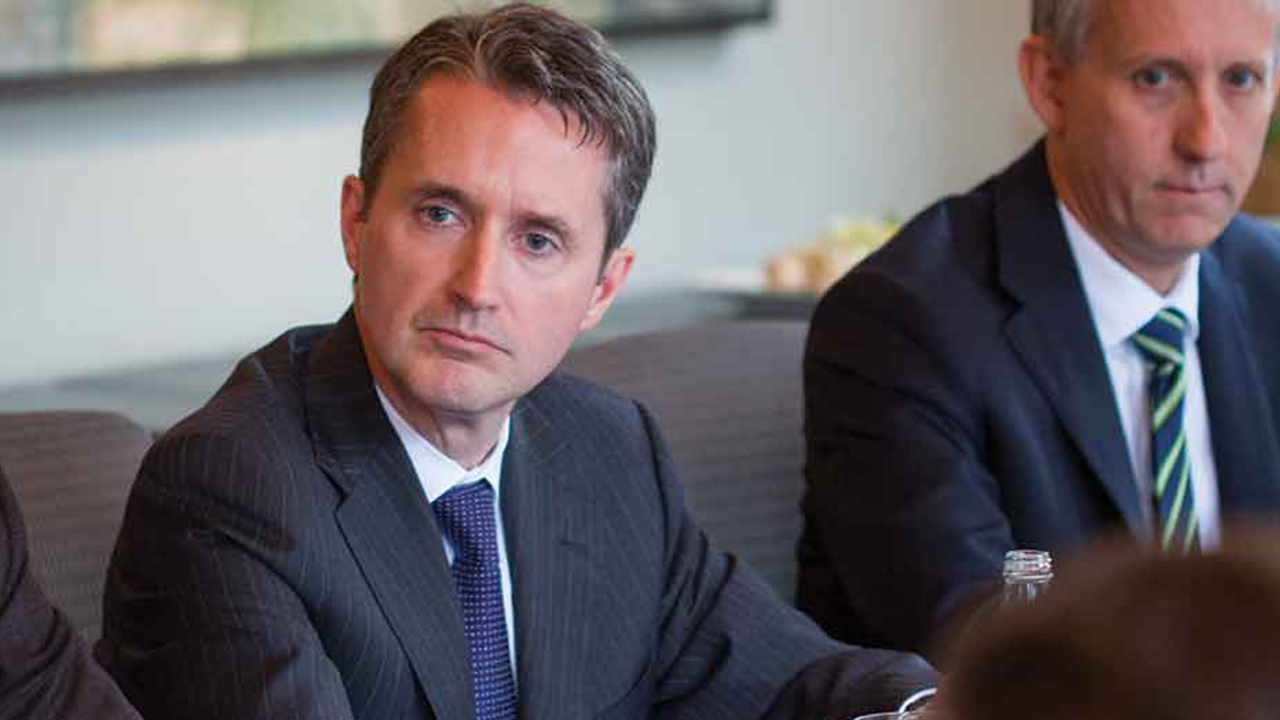 First Cobalt (TSXV:FCC) has provided the market with an update on its studies to reopen the First Cobalt Refinery in Ontario.

The refinery has been inoperative for a number of years, but the company has been adventurous in sourcing funding to reopen the relatively young industrial site.

The refinery has the potential to produce either cobalt sulphate for the lithium-ion battery of cobalt metal for the aerospace and military sectors.

The company believes they can recommission the refinery in partnership with Glencore in Q4 2020, and then look to expand production as early as the second half of 2021.

The company believes they can fully fund the initial move back to production through existing arrangements, with a combination of corporate investors, private equity, debt and government support all making up the funding mix.

The initial estimate has the company producing some 675 tonnes per annum of cobalt sulphate initially.

At the upper end, the company believe if they can garner enough capital investment, they are capable of 8 times that production at the site.

This would require an extra C$25 million in capital outlay, but First Cobalt believe this would return some 5,020 tonnes of cobalt production per annum, at around half the operating cost per tonne.

This would be accomplished by adding some liquid-solid separation equipment, using an expanded SX circuit, expanding filtration capacity and adding some extensions to the size of the refinery.

The company has also already lined up buyers in the electric vehicles market, should they be able to get production started.

President and CEO of First Cobalt Trent Mell said the company was nearing the end of the process.

“Given that most of the world’s cobalt sulphate production capacity is located in China, this facility will play a unique role in the North American electric vehicle revolution.

“Market volatility and economic uncertainty due to COVID-19 have put downward pressure one commodities and cast uncertainty over short term global economic activity.

“The EV revolution is a generational mega trend that will continue top change the way we move around, regardless of short-term market fluctuations,” he said.