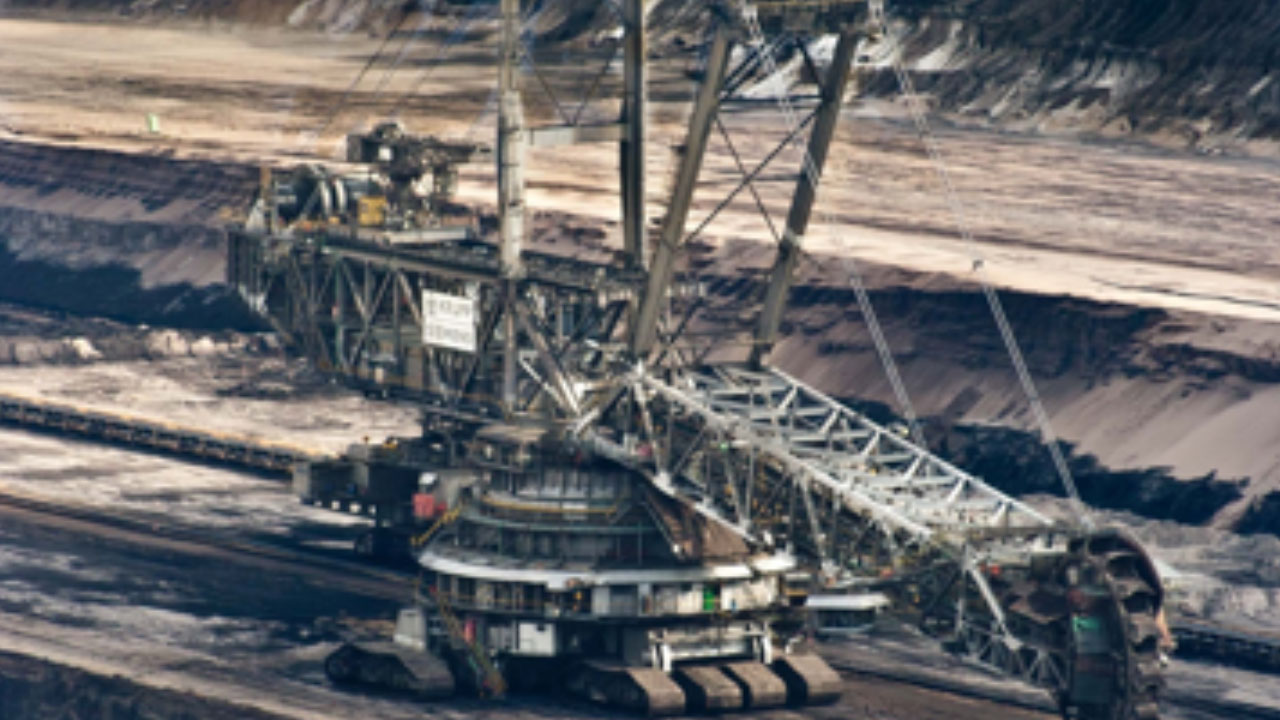 Firefox Gold (FFOX) has completed its recon drilling program at its Jessiö Gold Project in Finland. These three drill holes at the Utsamo site did not yield significant gold grades, in spite of previous positive BOT (bottom-of-till) surveys and ion leech findings.

Despite these results the company has stated that the site is still “highly prospective” with Dr. Petri Peltonen, Exploration Manager of FireFox Gold, stating,

“The possibility remains that gold and other mineralization occurs at deeper levels of these sub-vertical fault zones. Alternatively, and probably more likely, the drilled structure is just one of many within this wide structural corridor, and the source of the gold indicated by the bottom-of-till and Ionic Leach samples is related to other second or third order faults nearby.”

Gold-bearing quartz-carbonate-tourmaline-sulfide veins are routinely found by Firefox Gold at the Jessiö Gold Project – most recently last September. Firefox Gold plans to follow up these results with further BOT surveys and mapping campaign throughout The Jeesiö Gold Project.

This news arrives after the company completed its phase two diamond core drilling at the Mustajärvi Gold Project last week.

Analysis was completed at ALS Minerals facilities in Loughrea, Ireland and Rosia Montana, Romania and these results have been quality assured in accordance with Instrument 43-101 – Standards of Disclosure for Mineral Projects.