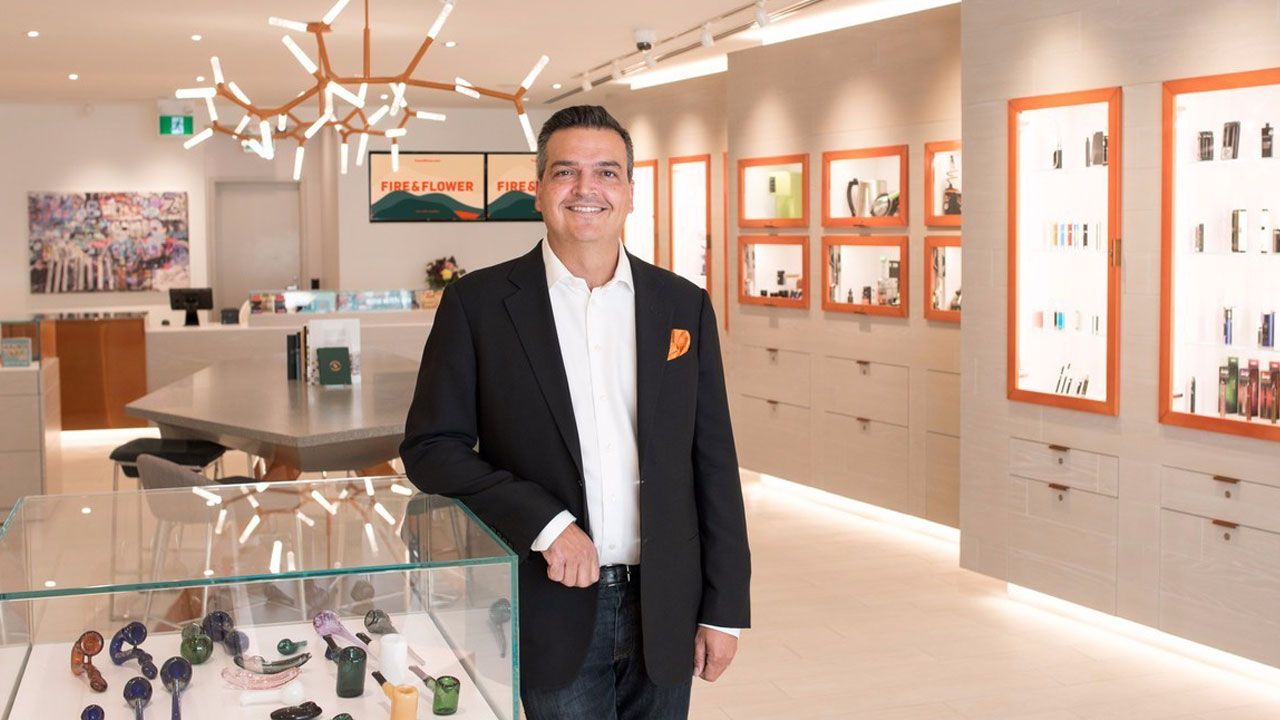 The company has been on an aggressive growth curve for the last few months. Between strategic store openings and acquisitions, as well as Cannabis 2.0 product launches, Fire & Flower is steadily extending its hold on the Canadian market.

Acquisition of the two stores, located in Ottawa and Kingston, comes after a connected agreement dated February 19, 2019.

Since the deal was struck, the stores have been operated by two retail license holders. Now, however, Fire & Flower is exercising its right to purchase the outlets.

The two license holders were originally selected by the Alcohol and Gaming Commission of Ontario (AGCO) to apply for Retail Operator Licenses as part of the January 2019 lottery process.

To date, the stores have brought in a total of more than C$16,532,000 in sales. The company will now report future earnings as revenue.

As consideration for the deal, Fire & Flower has issued 800,000 common shares to the necessary parties. The company has also reserved 933,333 shares for issue upon completion of post-closing adjustments.

Brandon Long, the initial license holder and operator of the Kingston store, thanked Fire & Flower for its influence.

“The successful launch of the Kingston store would not have been possible without the expertise of the Fire & Flower team and they have been tremendous partners to work alongside in the successful operation of this store for nearly a year.

“Fire & Flower is a leader in the cannabis retail industry, and I wish them the very best as they expand their brand across Ontario,” he said.

In addition to the acquisitions, Fire & Flower has received its Retail Operator License from the AGCO. It has also submitted an application for Retail Store Authorization.

With these under its belt, the company plans to open a further eight store locations across Ontario. Design of the outlets has been completed, and construction is due to commence shortly.

“Ontario is a key strategic priority for Fire & Flower and our receipt of a Retail Operator Licence and submission of Retail Store Authorizations for eight locations is a clear demonstration of our focus on this market.

“By completing the acquisition of both the Ottawa and Kingston locations, Fire & Flower anticipates strengthening its financial position and operating income from these high performing stores,” he said.

The addition of the eight planned stores, combined with the two acquisitions, represents the maximum number of authorizations currently permitted by the AGCO. 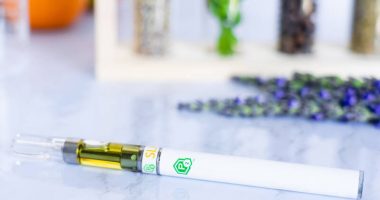 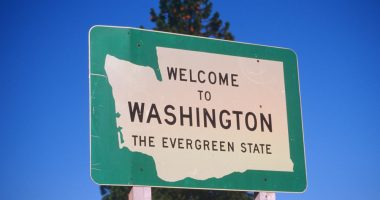 New Leaf Ventures (NLV) is selling some of its cultivation equipment amid an over saturation in the region’s cannabis market, the company said 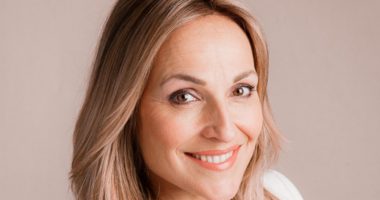 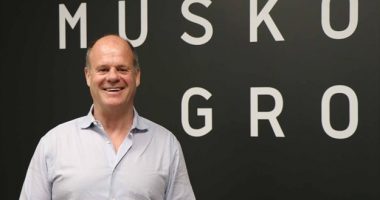