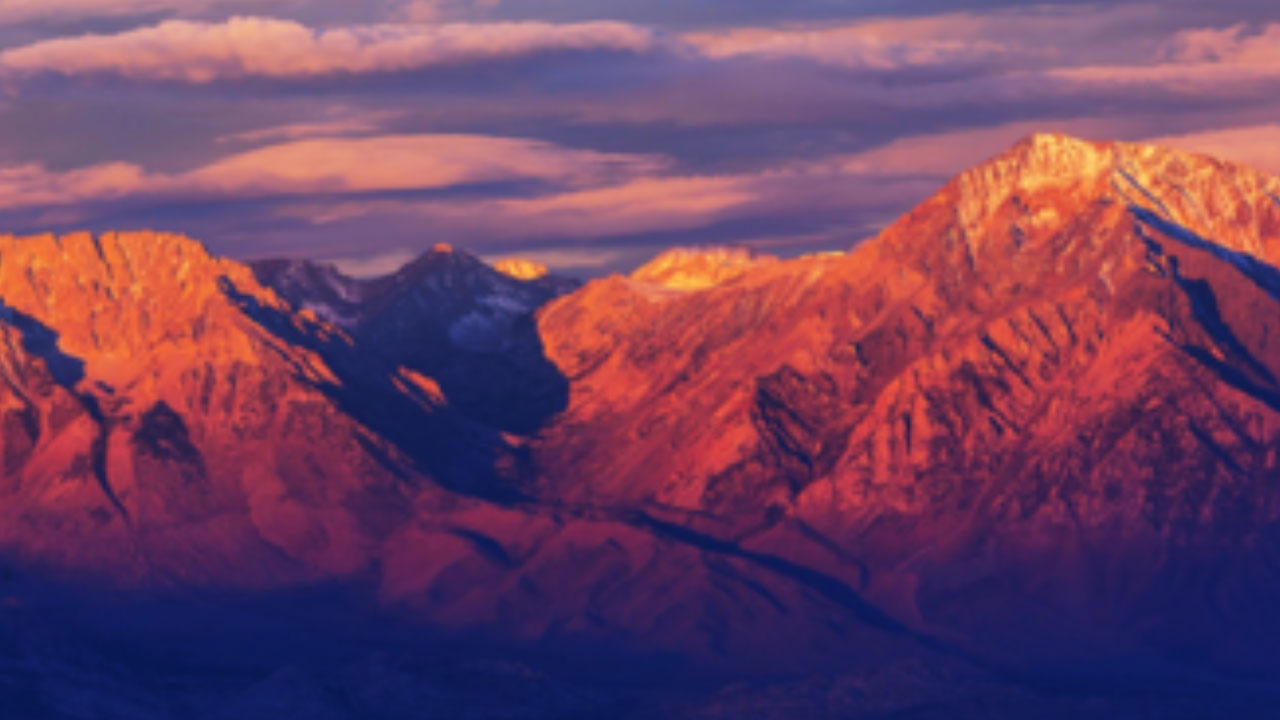 Fremont Gold has upped its non-brokered private placement to finance its Griffon gold project – located southeast of Ely, Nevada – after the company said it had received strong demand from the market.

Each unit is made up one common share and one share purchase warrant, the latter entitling the holder to purchase on common share at a price of CAD$0.10 per share for a period of 12 months after the close of the private placement.

Each of these ‘finder’s warrants’ entitles the holder to purchase on common share at CAD$0.10 for a period of up to 12 months following the close of the placement.

It also said these securities are not registered under US law and may not be offered or sold in the US absent registration or an exemption from registration requirements.

The raised funds will also be used for general working capital.

Fremont Gold acquired the Griffon gold project in December last year from Pilot Gold, with CEO Blaine Monaghan at the time describing it as a ‘top project’.

“It isn’t often that a project of this quality comes along in Nevada,” he said.

“We screened numerous advanced-stage gold projects in the Western U.S., projects with the potential to host an economic deposit with a minimum of 1.0 million ounces of gold, and Griffon emerged as the top gold project,”

“Griffon is located at the southern end of the Cortez Trend and, outside of the pit areas, is essentially untested (and) we know that Carlin deposits have the potential to be very large mineralizing systems and we look forward to testing that potential in the new year.”

“Historical drill holes at Griffon were shallow, the vast majority did not exceed 100 metres in depth, and were concentrated in the two pit areas,” he said.

“I am particularly interested in drilling through the Blackrock fault, which separates jasperoid-rich Chainman shale in the hanging wall from potential known ore host units in the footwall, such as the Joana Limestone, an overlying unit transitional between the Joana and the Chainman and the Pilot shale below the Joana,”

“The Blackrock fault can be traced for about 3km and has never been drilled.”