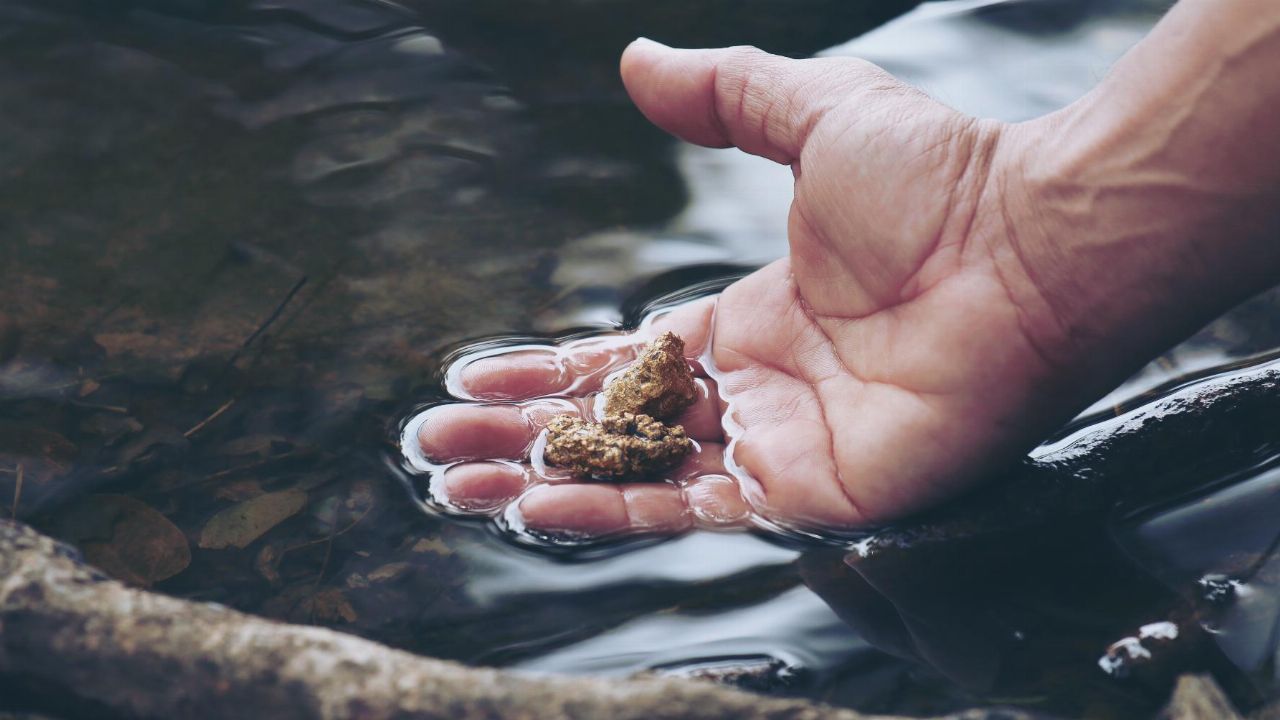 Falcon Gold (FG) has revealed a significant gold strike on its Spitfire and Sonny Boy gold project in British Columbia.

The company's field crews were completing a preliminary geological investigation on the claims on the property, specifically the formerly producing Master Vein.

During all this work, the junior explorer uncovered a new potential vein structure, now dubbed the Cliff Vein. Grab samples from the new structure assayed at 22.8 grams per tonne gold.

The Spitfire and Sonny claims have been explored since at least 1908, with the majority of exploration focused on the site’s quartz veins, which host gold, coper and silver.

"Explorers. focused on narrow high-grade veins while not seeing the less obvious geological indications of border mining widths. The company's field crew has dedicated their work this season to studying the structure and geochemistry.

"We believe the Nicola Lake area hosts the makings of a significant new gold camp," he said. 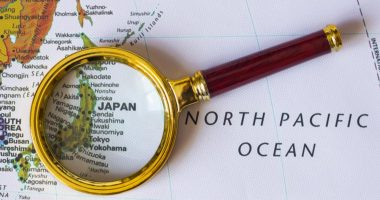 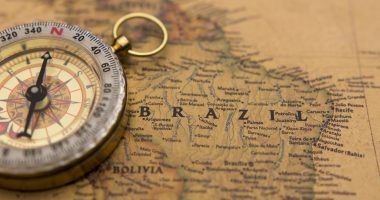 Serabi Gold (SBI) has been granted a preliminary licence for the Coringa project in Brazil, from the State Environmental Council of Para.

Pacific Empire Minerals (PEMC) has expanded mineralisation at its Jean Marie Project in British Columbia during a successful sampling program. 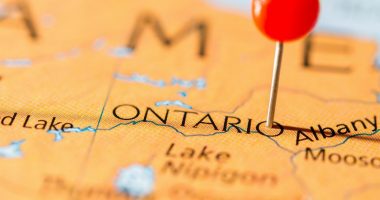 Signature Resources (SGU) has completed a field work program at its Lingman Lake gold property ahead of an upcoming winter drilling campaign.
X