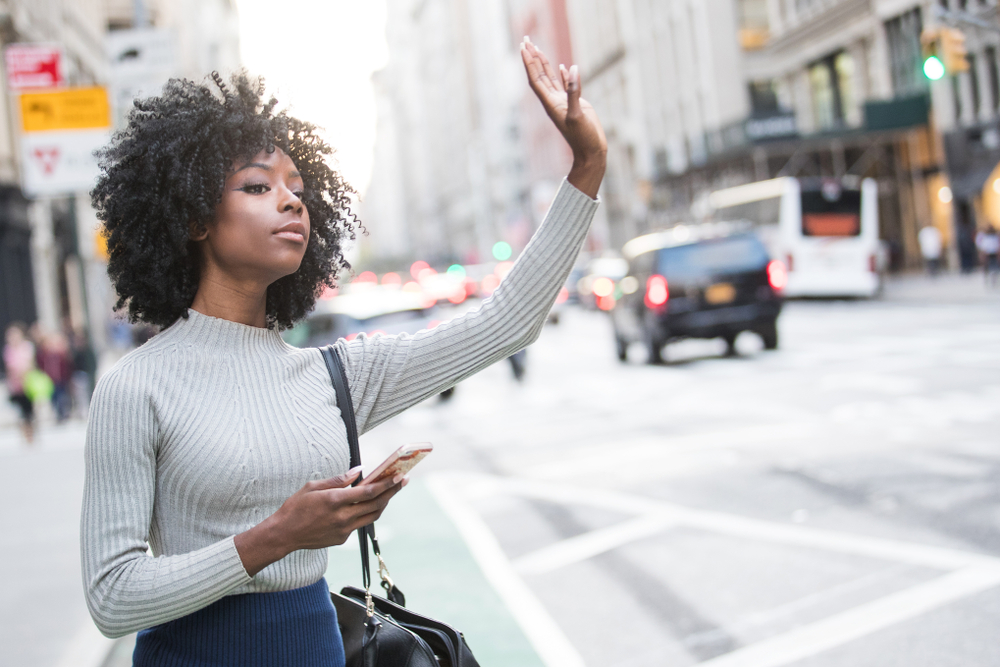 Rideshare company Facedrive (FD) has started the new decade with a report of significant growth during its 2019 fiscal year.

The Facedrive network has reported a promising rise in the number of requested and completed rides in 2019.

In 2019’s fourth quarter, daily requested rides grew by 55%, reaching over 1,400 requests per day. Rides in that same period also got longer, with the total number of kilometres driven growing by 63%.

Facedrive also reported that the total number of new user registrations grew by 75% during 2019’s second half.

The rideshare company has shown its continued commitment to environmental sustainability and eco-friendliness by planting trees.

Facedrive helped to plant a total of 3,226 trees in 2019, in order to offset vehicle emissions.

This was made possible by Facedrive’s partnership with Forests Ontario, a not-for-profit organisation that keeps Ontario’s forests green and growing.

In addition to encouraging electric car drivers to work for them, Facedrive donates a portion of every ride fare from a gas or hybrid vehicle to Forests Ontario.

Forests Ontario CEO Rob Keen credited Facedrive as a corporate sponsor who they owed much of their success to.

“Together we can change the future of Ontario’s and Canada’s forests for the better. I look forward to another year of success through our partnership with Facedrive.”

Facedrive plans to extend its services to other Canadian provinces, including British Columbia and Alberta. The company also hopes to expand into some cities in the U.S. and Europe.

This customer base expansion will start in 2020’s second quarter, and will hopefully drive the company to further success. 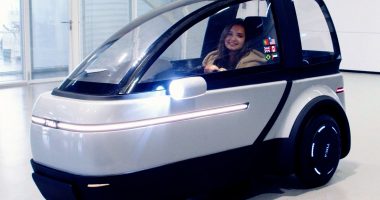 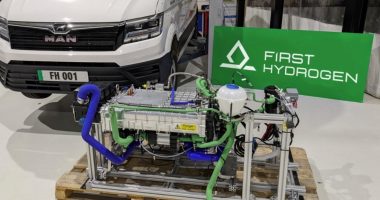 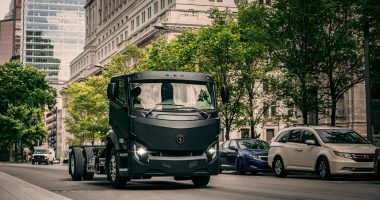 The Lion Electric Company (LEV) has signed a four-year supply agreement with a top-tier supplier. 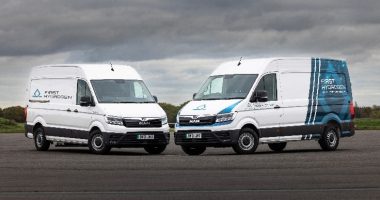