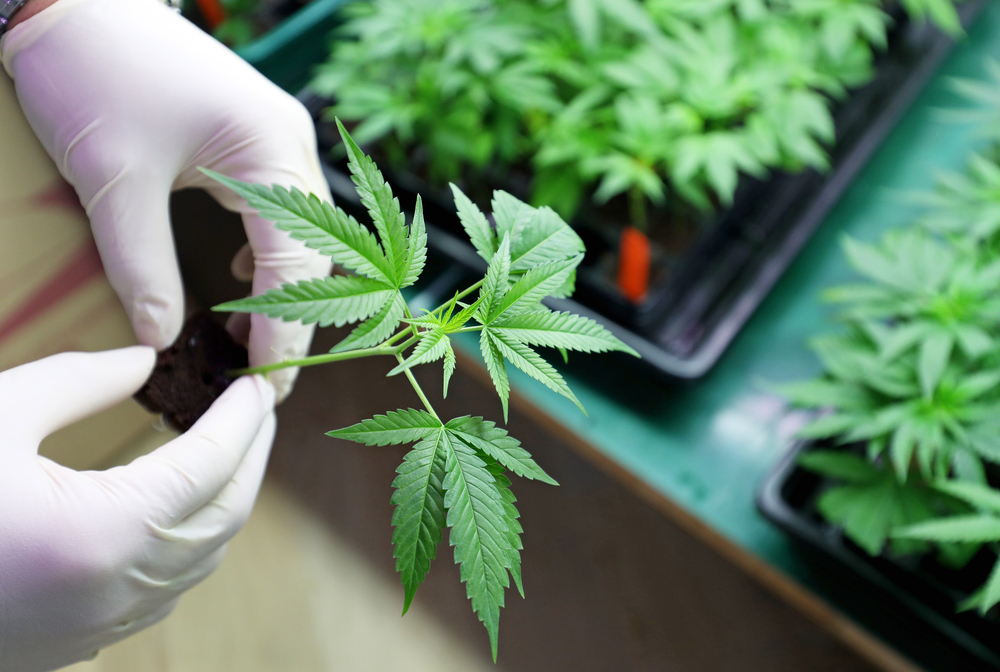 A former partner with KPMG, Mr. Kinley is a Chartered Professional Accountant and has been President of Winslow Associates Management & Communications – a private consulting firm – since 1993.

Over the past 30 years, Mr. Kinley has also served as an officer and director of several public companies.

“Mr. Kinley brings with him extensive experience in the regulatory market and has a long history of leading junior companies. Mr. Kinley is a great addition to the EXM management team, and he frankly impressed us from our first conversation,” said EXMceuticals CEO and Chairman, Jonathan Summers.

“I am pleased to welcome Michael as permanent CFO and I am looking forward to working with him on executing our strategy in becoming a leading low-cost producer of high-quality cannabis and hemp ingredients for the European and North American markets.”

In the last few weeks, the company has named Paulo Martins as its Chief Executive Officer for its operations in Portugal, and appointed both Nick Davis and Prof. Dr. Eurico Castro Alves to its Advisory Board.

In addition to Mr. Kinley’s appointment, EXMceuticals also said that it had granted stock options to an unnamed director to purchase a total of 466,931 common shares at a price of C$2.00, exercisable for a period of ten years. 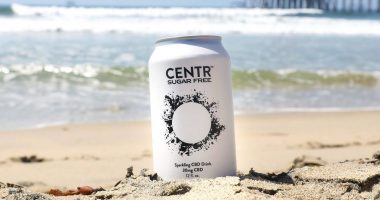