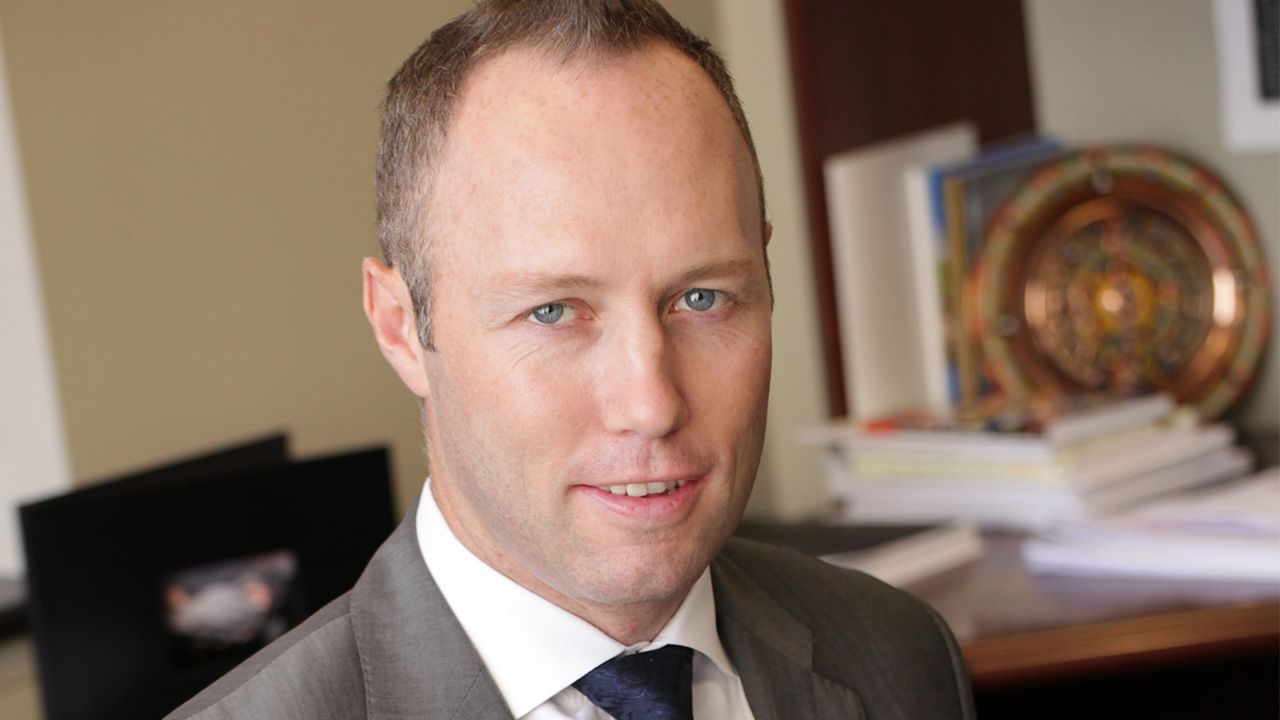 Excellon Resources (TSX:EXN) has reported strong silver and lead production from its Mexican Platosa Mine, but has been hit by poor spot prices.

During the first quarter, the company produced 296,281 ounces of silver and 1.9 million pounds of lead. This is a 14 and 37 per cent increase on 2019’s same period, respectively.

However the site’s zinc production fell 4 per cent to 2.1 million pounds. This was due changes in the zinc grades decreasing the mine’s efficiency.

At the beginning of April, the company was forced to cease all operations at the Platosa Mine by governmental quarantine measures, brought in to stem the spread of COVID-19 throughout Mexico.

The Mexican Government has since extended the suspension to May 30, but has said that partial restarts at some operations could begin as early as May 18.

The company has not yet outlined how impactful the suspension is likely to be on upcoming quarters.

Despite producing more silver and lead, the resources have been devalued by a drop in spot prices during 2020’s first few months.

As a result, when to compared to last year, the average realised prices for lead and silver have dropped 13 and 41 cents, respectively, to 79 cents for lead and C$15.04 for silver.

Brendan Cahill, President and CEO of Excellon, believes the company has performed well but was intimately hindered by the surrounding industry environment.

“We had a strong start to the year with production improving from previous quarters.

“Silver and lead production, in particular, were significantly higher than recent quarters. Unfortunately, our base metal production contributed fewer silver equivalent ounces due to current prices,” he said.

Regarding the operational suspensions, Brendan went on to say that the company is using the time to implement a number cost-saving initiatives at the site.

These include switching to a private electrical energy provider, designing new underground communications and reviewing the site’s maintenance programs.