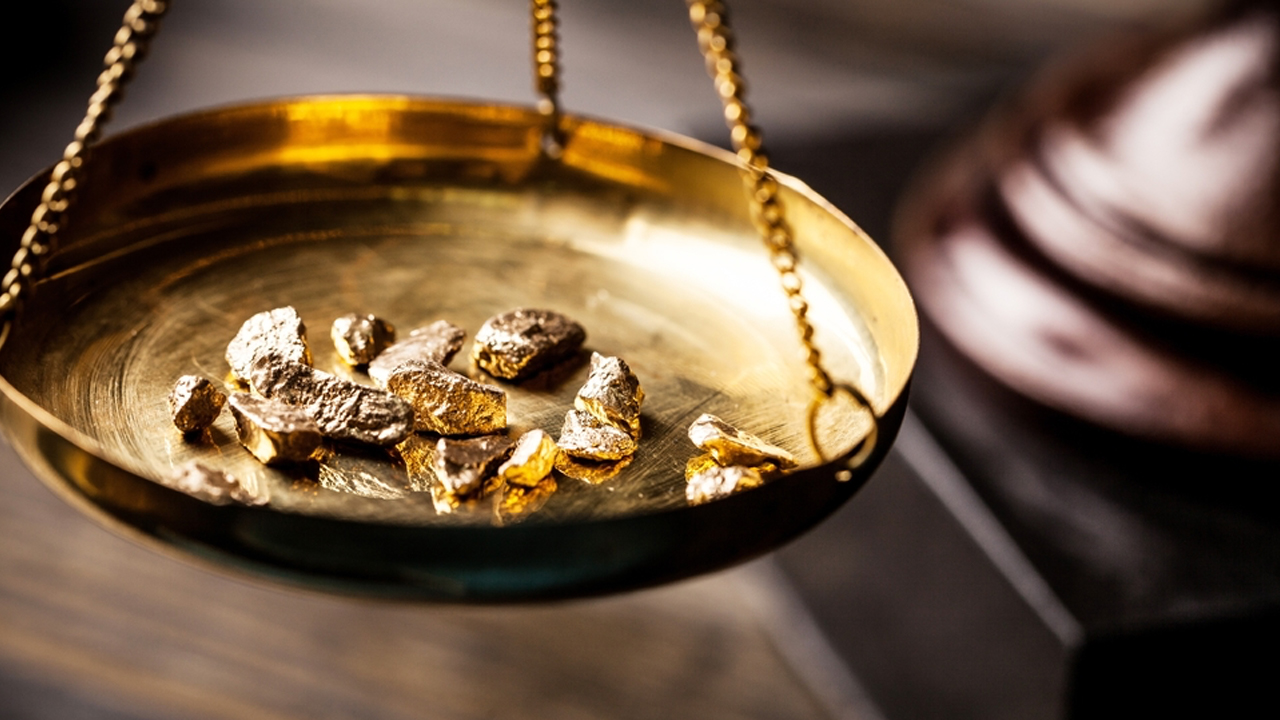 As such, the company is fully-funded to undertake its first-ever drill program of high-priority targets at the Snoball and Golden Lion properties in northern British Columbia this season.

Drill pads are currently in place at Snoball, and drilling is expected to commence shortly after camp set-up on June 15 this year.

Field work at Golden Lion commenced on Wednesday this week, beginning with a survey of target areas and planned drill sites.

Camp move-in is anticipated to start on June 10, with geophysical, geochemical and geological programs shortly thereafter. A drill program is expected to commence at the site after July 20.

Kevin Keough, President and CEO of Evergold, noted that selectively placing a small offering with prominent funds and top fund managers was the most prudent course of action.

“In the event that we have discovery success with our Phase I drill programs this summer, the scale of our programs will expand and our needs for capital increase also.

“Given the ongoing economic disruption and market volatility, we can’t be entirely sure markets will be open to us at that time,” he said.

Kevin added that the company is very pleased to have received the support from Sprott, Middlefield and Backer Wealth, if for nothing else than the attention that their involvement will bring to Evergold.