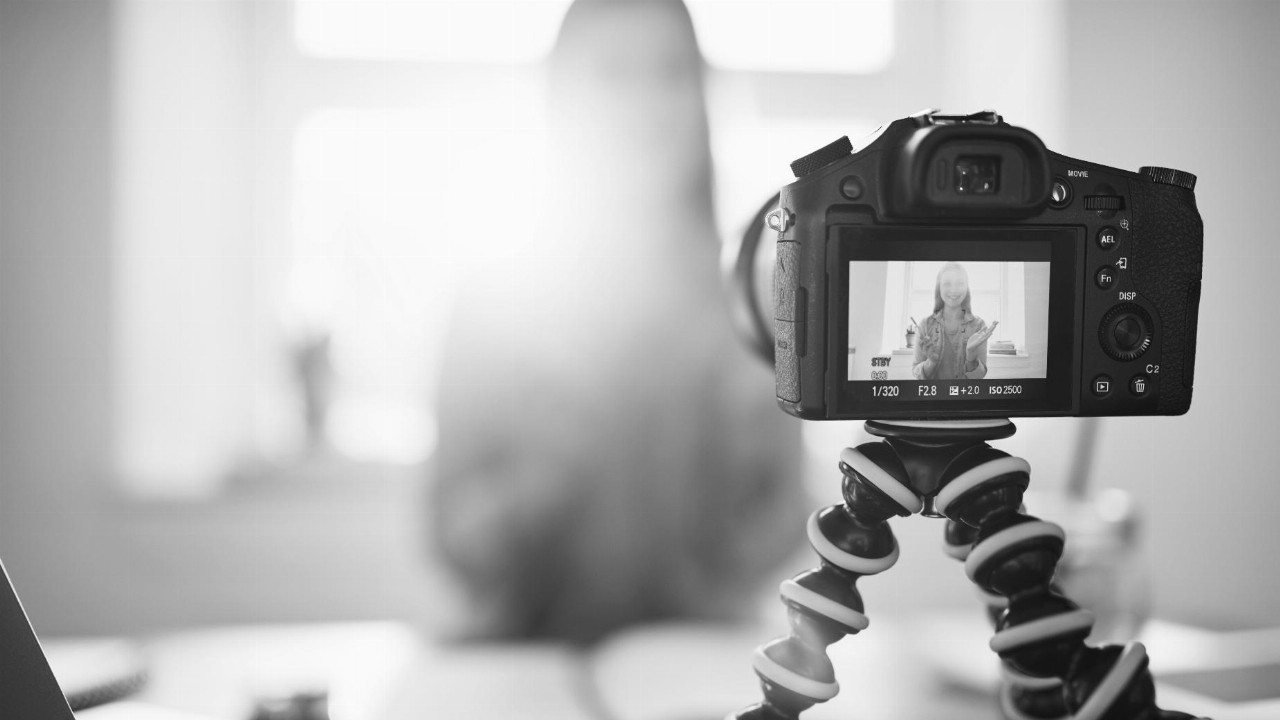 At VidCon conference, the annual gathering of digital creators in southern California, the most successful influencers mill around exclusive lounges, receiving free swag and posing for shoots on curated backdrops or spinning platforms.

Jabria, Laurie and Zan are no different from other attendees in terms of their huge online presence. But unlike the others, who are mostly in their teens and early twenties, these three — whose video performances have racked up millions of views — are just five or six years old, and are accompanied by their day care-owner turned chaperone Katrina.

They are part of the newest generation of so-called child creators — or “kidfluencers” — who are reaching viral stardom on platforms such as TikTok, Instagram and YouTube at ever younger ages.

Brand deals and “creator funds” from these social media platforms have made influencing a viable — if not celebrated — career. According to a 2019 survey by the Harris Poll and Lego, out of 3000 eight to 12-year-olds in the US, UK and China, nearly 30 per cent said they aspired to be a YouTuber when they grew up — topping other popular professions such as astronaut or musician.

Some children create videos with easy-to-use editing tools developed by the platforms. Others are thrown into the freewheeling online world by parents sharing content of them — “sharenting”. At the extreme of sharenting, mummy bloggers may forge careers as social media personalities themselves before making accounts about or for their kids, sometimes while they are still in the womb.

And there are parents running “family channels”, typically showcasing domestic life or intergenerational comedy. The Bucket List family, who share weekly videos on YouTube of their travels and “adventures of family home life”, have 2.6 million Instagram followers, while the Kabs parents gave up their jobs to run a YouTube family channel and have 1.2 million Instagram followers.

Alternatively, an outsider may be the main figure. Jabria, Laurie and Zan feature with Katrina’s 20-year-old son La’Ron Hines on a TikTok show, “Are you smarter than a preschooler?” He asks them questions they are unlikely to understand; they give naive, fantastical responses. “They have fun with it, they love doing the videos,” Katrina tells me, adding that they now have sponsorship deals with brands such as Puma, money for their future and lots of free merchandise.

Heartwarming viewing, maybe. But children face the same safety risks as any social media user — the potential to fall victim to cyberbullying, predators or privacy violations.

As Brooke Erin Duffy, an associate professor at Cornell University’s department of communication, says, these children have young minds with evolving digital literacy. “I don’t know if they fully understand the implications of having everything you do magnified, and having a digital footprint that will follow you for who knows how long.”

Watching some of the kids at VidCon in June, too bashful to look a grown adult in the eye yet encouraged into the limelight by their parents, I wondered about the risk of exploitation.

Some parents rely on their child’s influencer accounts or their family pages as their primary income. Others may use a child to boost their own celebrity. But can a child distinguish between labour versus leisure? Do they grasp the meaning of fair pay? Will the money they earn make it into their own pockets? “When parents are involved, there is a lack of agency,” Duffy says.

The UK and US have robust labour and performer laws to protect child actors and musicians — but they do not extend to the Wild West of user-generated content, which remains a legal grey area. In Britain, a parliamentary committee recently called for more controls to close this “legislative gap”. Similar calls have been made by US academics.

Parents and guardians should bear the brunt of responsibility for their children. But talent agencies and advertisers could step up and create new standards. They have long courted children as a potent sales force who, according to researchers, can be more effective than adults at selling toys, games and services to other kids.

Agencies are largely reluctant to act because of the potential cost or disruption to business, argues Crystal Abidin, a digital anthropologist and associate professor at Australia’s Curtin University. “When you’re talking about commercialising the childhoods … brands are really the gatekeepers shaping and accelerating the industry,” she adds. 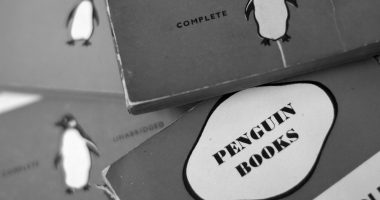 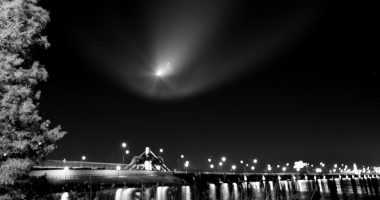 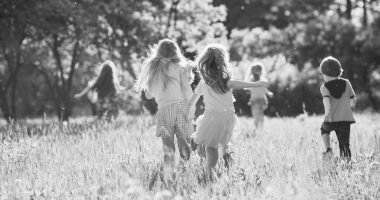 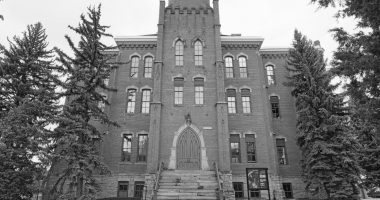