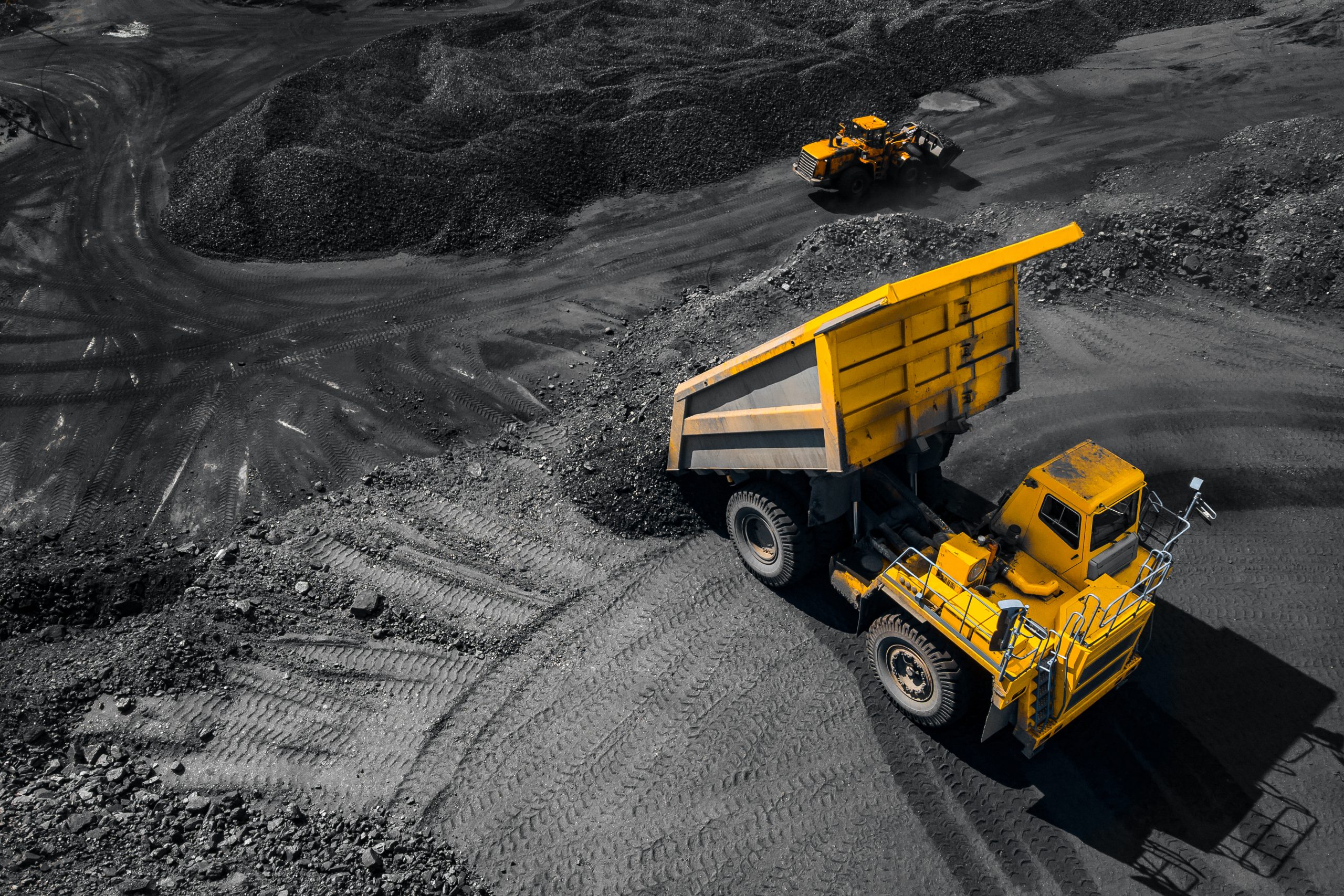 The company has reported it has completed 13 holes on the project, representing about 18 per cent of the total planned program for this year which is on track for its current goal.

“By pushing for an early start to the 2022 exploration program we have been able to meet one of our major objectives… targeting criteria built over the past two years continues to yield mineralized intercepts,” Dr. John DeDecker, Eskay Mining’s Vice President of Exploration, said.

According to Eskay, drilling and mapping confirmed that the greater TV-Jeff system extends slightly north of the Jeff Zone A significant zone of semi-massive sulfide mineralization has been found at Jeff North appearing at the surface as a ridge, and in drill core samples.

Eskay stated that the Scarlet Ridge exhibits signs of a large mineralization system, with multiple feeder zones which connects to further structures hundreds of metres long. Drilling will begin at the feeder zones later this month.

Additionally, the company reported it preliminary field visits to Excelsior South which followed up on strong gold results from 2020 and strong pathfinder anomalies found in soil from 2021.

A soil sampling program has just been completed at Excelsior South and results are anticipated to arrive in a few weeks. Depending on the results, Eskay may complete a drill program for the area this year.