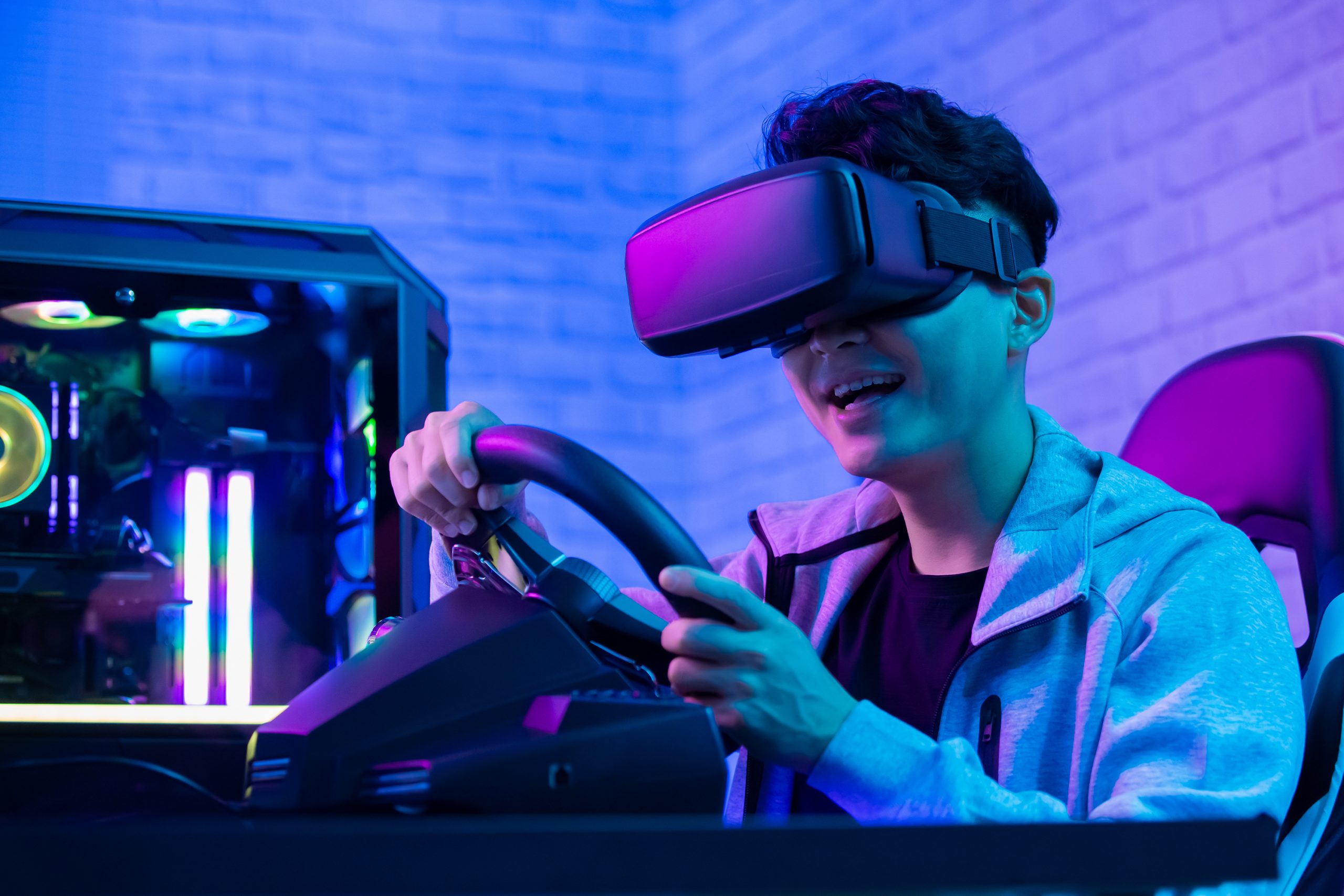 The company’s equipment is used in theatres around the world, including the Dolby Theater that hosts the Academy Awards.

The company was also responsible for the public address system during the 2008 and 2012 Summer Olympic Games.

ESE will oversee marketing and media relations for the event in cooperation with the Polish Automobile and Motorcycle Federation.

There are two ways to qualify for the finals: The first is to compete online in the WRC 9 game using a racing simulator. The second way is to participate in a car slalom on a real-world track.

Four drivers will also participate in the FIA Junior WRC program the following season based on their progress and individual performances.

“ESE believes that sim racing is one of the most exciting fields of esports. Our newly established brand Virtual Pit Stop is focused on developing innovative esports productions like FIA Rally Star while involving global brands like JBL. After successful collaborations with Porsche, KIA and Orlen we are delighted to involve a renowned brand like JBL in a major international production,” commented Michał Mango, ESE’s Head of Strategy.

“For us, esports is a fairly new area in our business. We have recently introduced JBL Quantum – headphones and speakers dedicated to gamers. We have decided to support the FIA Rally Star event since it merges the world of sports and esports in a unique way,” added Magdalena Michulec, a JBL representative.

ESE is an entertainment and technology company focused on gaming, particularly on esports. The company’s capabilities include physical infrastructure, broadcasting, advertising, sponsorship support and global distribution for gaming and esports-related content. Reklaim (MYID) has launched My Footprint, a service that allows Reklaim users to see which companies are purchasing and selling their data. 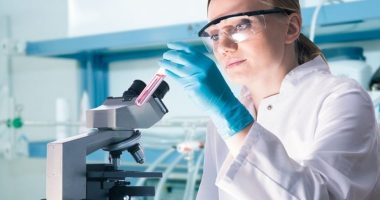 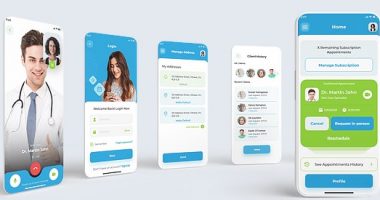