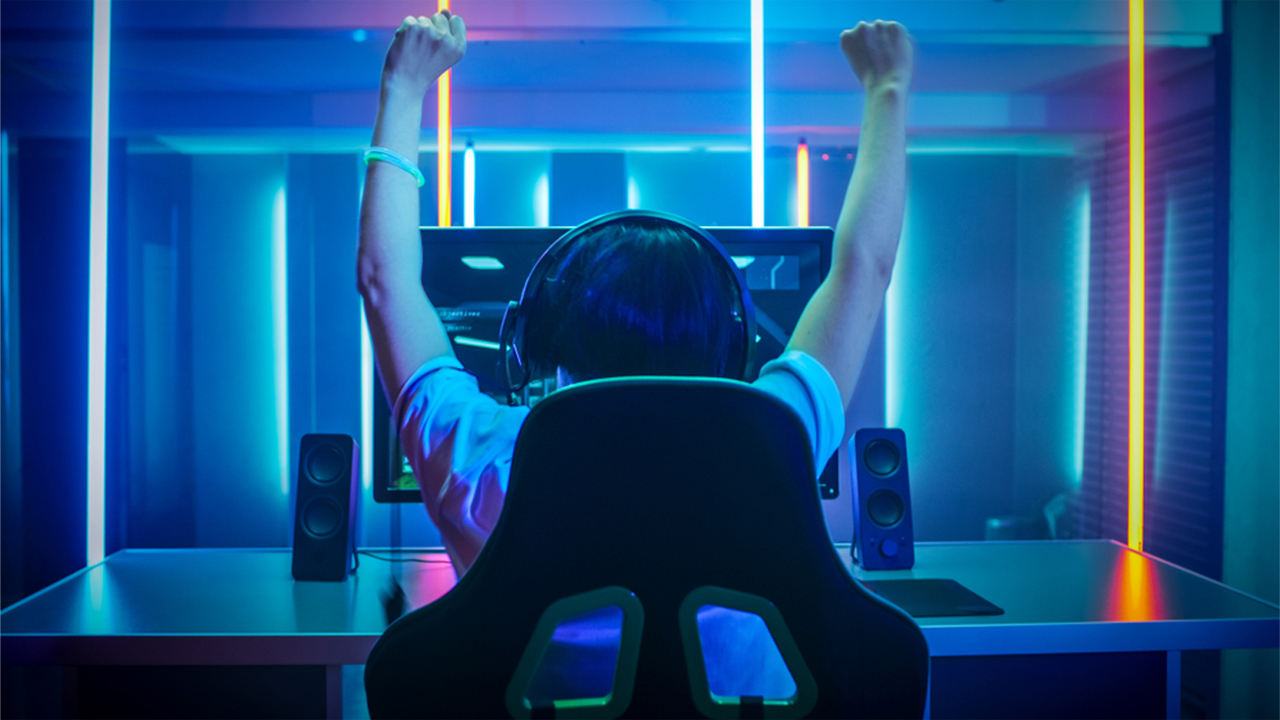 ESE has acquired 51 per cent of World Performance Group (WPG) and its assets.

Under the terms of the agreement, World Phoning Group Inc., Encore Telecom Inc., and their two European operating subsidiaries, WPG Racing Solutions and Foresight Resolutions, have been rolled into a newly incorporated Canadian company, WPG.

WPG’s principal, Wayne Silver, has agreed to serve as the new corporation’s CEO. He will continue to operate WPG’s business and ensure smooth integration of WPG’s infrastructure into ESE’s existing operations.

Mr. Silver has also been appointed to ESE’s advisory board.

He commented on the acquisition, stating,

“Since December 2020, our team has embraced becoming part of the ESE Family, and we’re now pleased to say it’s official. 2021 is off to a tremendous start for WPG.”

“Our company vision has been clear from the onset – acquire accretive and synergistic companies alongside organic growth to become the largest global esports company.”

The acquisition will deliver on ESE’s core strategic priorities.

In addition, 6,664,845 common shares will be released in monthly installments over the 36 months following the closing.

ESE has also agreed to make an investment of $750,000 in WPG to fund its working capital needs.

ESE is a Europe-based entertainment and technology company focused on gaming, particularly on esports.