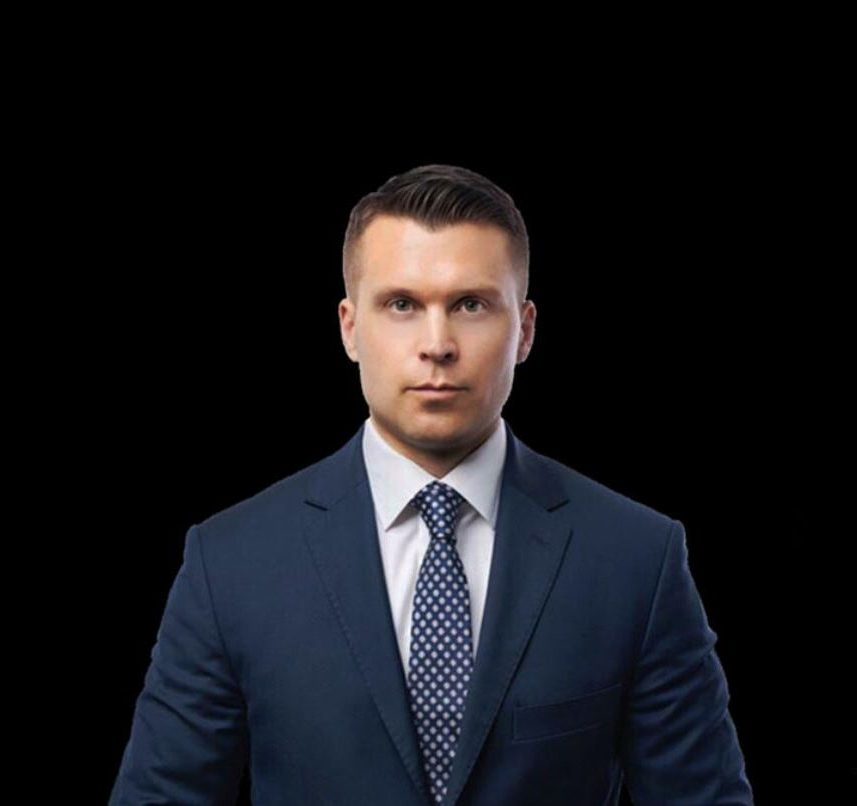 Based in Ireland, Digital Motorsports specializes in building bespoke simulators and turnkey simulator packages. It holds a portfolio of intellectual property related to racing simulator solutions, components and cloud-based racing services. It also has key vendor distribution rights and partnerships in the industry, having worked with world champions across F1, WEC, WRC and Drifting.

Under the terms of the binding share purchase agreement, ESE will acquire Digital Motorsports for C$1,681,250 in cash, up to 941,500 common shares issuable on closing, and up to 8,473,500 common shares to be released in six equal installments every six months beginning December 31, 2021.

On closing, ESE will invest €250,000 in Digital Motorsports to fund its working capital needs.

ESE views the transaction as building upon its already strong position in the sim racing market.

“ESE has the infrastructure, resources, culture, strategy and brand which is aligned to the Digital Motorsports vision. I firmly believe we have everything in place to be #1 globally by bringing game-changing new technology, next-generation products and unrivalled professional services to the market.”

“Our vision, shared alongside Niall and his team, is for Digital Motorsports to become the #1 global brand in esports for the motorsport industry. By combining the resources of ESE and Digital Motorsports, we anticipate excellent synergies to be realized for our business. With the execution of this agreement, we are one step closer towards executing our vision.”

ESE is a Europe-based entertainment and technology company focused on esports and gaming. 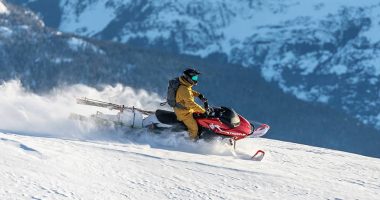 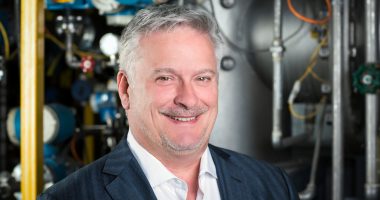 Pyro Green-Gas, a subsidiary of PyroGenesis Canada (PYR), has received part of a $9.3 million contract with Tata Steel. 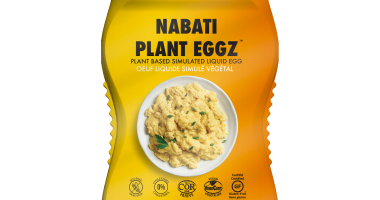 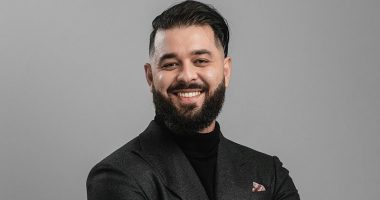 Levitee Labs (LVT) has signed an agreement with Adracare to develop a platform for mental health services.
X