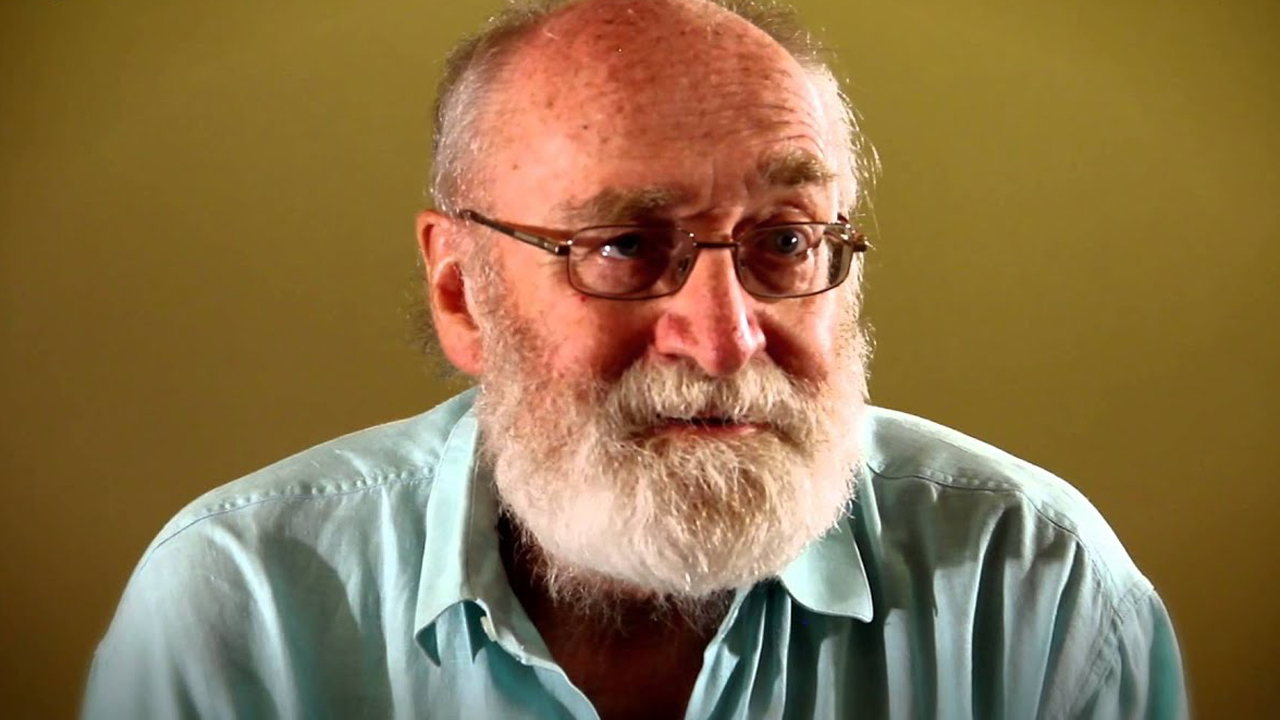 Eros Resources (TSXV:ERC) has received a Finding of No Significant Impact designation for its Bell Mountain Gold Project in Nevada.

The finding by the Bureau of Land Management was a key step in advancing the Bell Mountain project and a big milestone for Eros in general.

The ruling ensures Bell Mountain will proceed without any further environmental hurdles to overcome.

The Environmental Assessment consisted of several voluntary design features and environmental protection measures are considered by the Bureau of Land Management as adequate protection of natural resources and habitat at the site.

CEO and President of Eros, Ron Netolitzky believes this is a great step forward for the company.

“We are very pleased with the advances made in permitting and are excited about the proposed operations at our Bell Mountain Gold Project.

“I thank our technical team in Nevada, along with out consultants, for their work,” he said.

The Bell Mountain site has had a Preliminary Economic Assessment completed at the site in 2017. The PEA returned a pre-tax net value of C$17.6 million at the site.

An anticipated 4 years of mine life is expected to return 60,000 gold ounces and 400,000 silver ounces, although these figures do not figure in expansion plans Eros has for the site.

The life of mine cash cost of $759 per produced ounce totals a complete product cost of $2.56 million.

The site is located 86 kilometres south east of Fallon in Churchill County, Nevada. Eros has been pursuing permitting for full mining operations at the site since 2018.

Eros Resources Corp (ERC) is holding steady, with shares trading at $0.10 and a market cap of $4.8 million 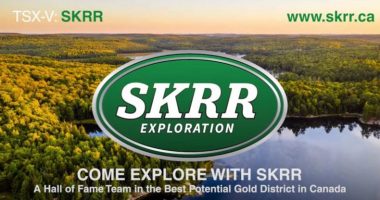 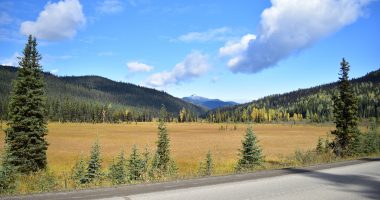