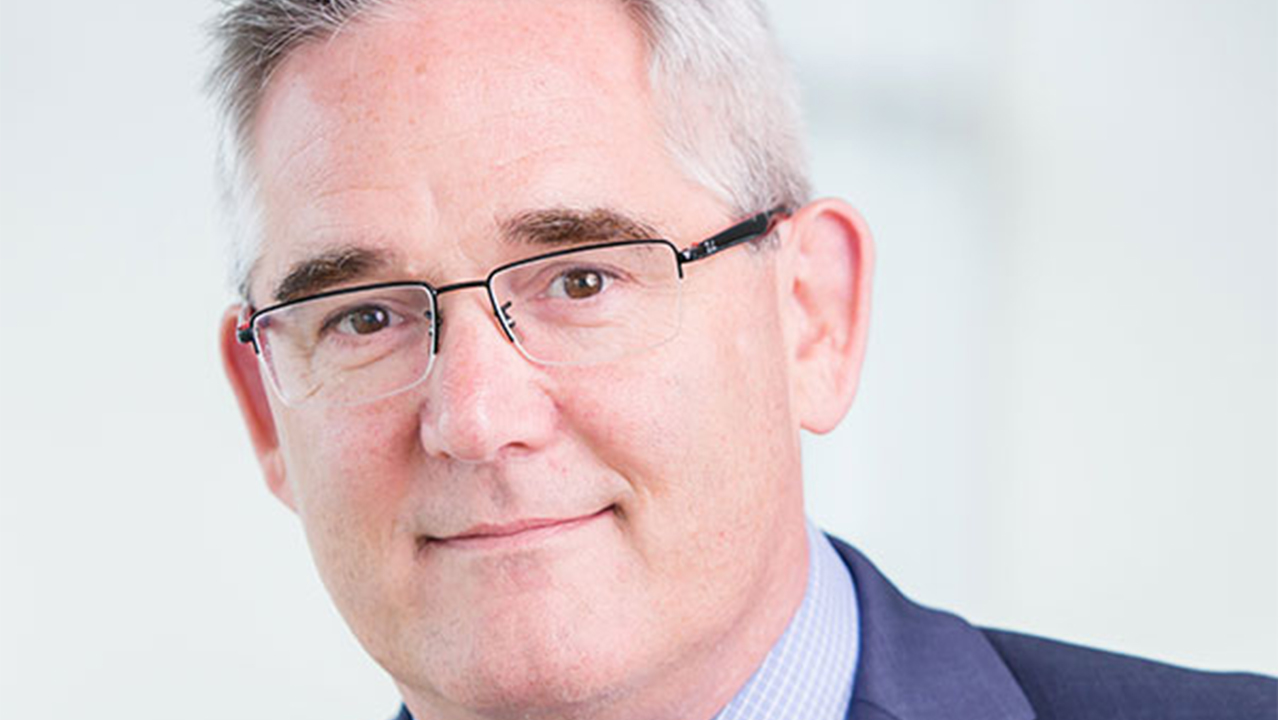 The license, valid for up to 70 years, was issued 16 km north of the company’s Bayan Khundii project.

The license area has already seen some exploratory drilling, which returned results as good as 45 grams per tonne over seven metres.

Erdene’s President and CEO, Peter Akerley, said securing the license was a major accomplishment in the evolution of Khundii Gold District.

“The Altan Nar license hosts high-grade resources, that are recoverable though the Bayan Khundii gold processing facility,” he said.

The Altan Nar license shows exceptional exploration potential, as demonstrated by recent drilling results including multiple high grade, shallow intersections of up to 45 grams per tonne gold over seven metres.

Planning is underway to prepare for 2020 exploration programs expected to commence in Q2,” Peter continued.

The company has compared the Altan Nar project to notable high yield gold mines in other parts of the world. These include Barrick’s Porgera mine is Papua New Guinea and Rio Tinto’s Kelian Mine in Indonesia.

The small amount of the drill testing at Altan Nar shows that 90 per cent of the gold resource is within 150m of the surface.

Late in the fourth quarter, Erdene drilled five holes totalling 6676 metres in the discovery zone. One of the holes was one of 18 high priority targets along a 5.6-kilometre mineralised gold vein.

The company expects this will open the way for further expansion along the strike, and elsewhere in the district.

Before this, Erdene had not been extensively exploring the site.

The company previously ignored the site in preference of exploration work at the Bayan Khundii project 16 km south.

Both of Erdene’s projects sit in the Edren Terrane, a region that sits in the Central Asian Orogenic Belt.

This belt is host to some of the world’s largest gold and copper deposits.