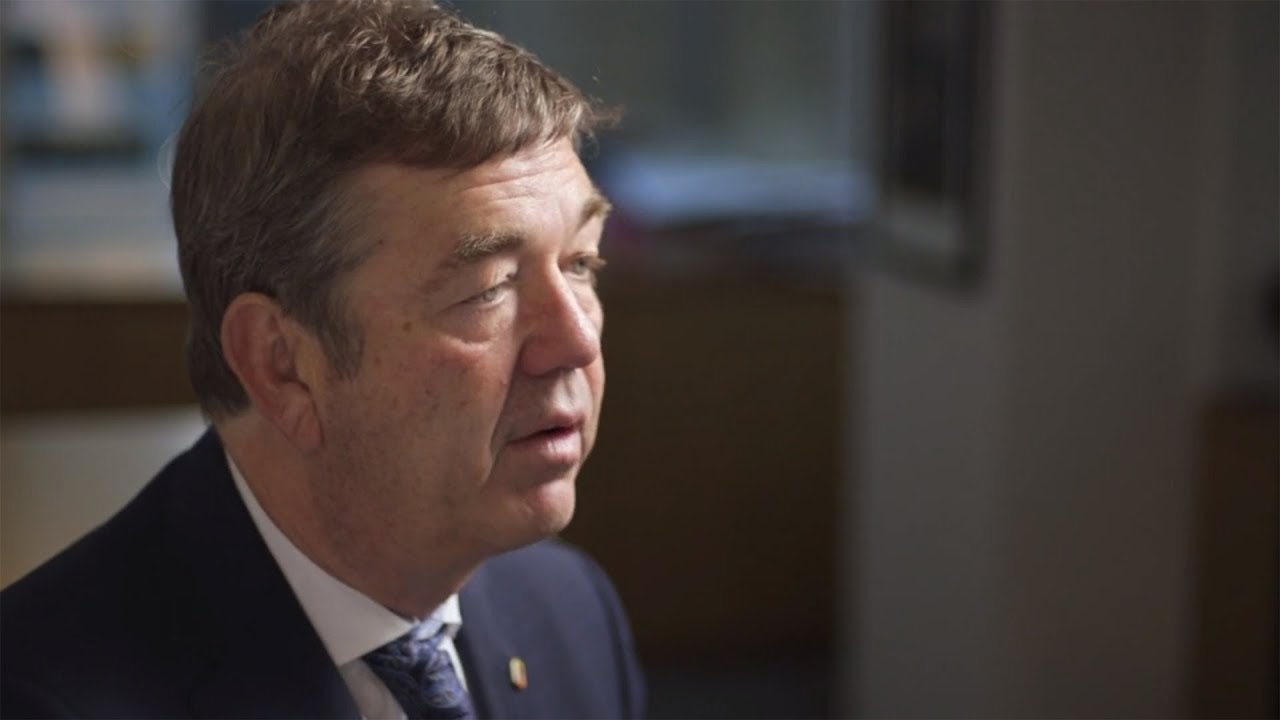 Equitable Bank (TSX:EQB) has said that it will be changing its Toronto headquarters.

A long-term lease was signed for a downtown office development owned by First Gulf Corporation and the Healthcare of Toronto Pension Plan.

Equitable will occupy 175,000 square feet across eight of the building’s 24 floors.

Originally marketed as ‘The Shift’, it will be renamed the ‘EQ Bank Tower’.

Construction has already begun and is expected to reach completion by the second quarter of 2022.

Equitable cited its commitment to shrinking its carbon footprint and pursuing financially responsible growth as major drivers of the change.

As such, the building will be designed to a Leadership in Energy and Environmental Design (LEED) standard, and will include best-in-class operational, environmental, health and safety systems.

Andrew Moor, President and CEO of Equitable Bank, said that its current office has taken the company as far as it can.

“The move of our headquarters from midtown Toronto to the developing Downtown East district allows us to leverage new building designs with larger floorplates to accommodate our growing workforce, while keeping the Toronto team together in one space,” he said.

Mr. Moor said that a number of options were considered, but ultimately this location proved to be the most cost-effective path to achieving long-term goals.

With the building currently under construction, Equitable will have the added luxury of designing its own workspaces.

The new designs are expected to increase efficiency and maximize opportunities for collaboration across the organization.

“This move complements our growth with an innovative and state-of-the-art facility that fosters an environment where our employees can collaborate…” she continued.

“Closer proximity to the downtown core, with convenient access to Union Station, means we can continue to recruit the best of the best with the skills needed to thrive at Canada’s leading digital bank.”

The exact terms of the lease have not yet been disclosed.

While an range of investments will be required as part of the agreement, the company was quick to say that its ability to reach financial targets will not be affected. 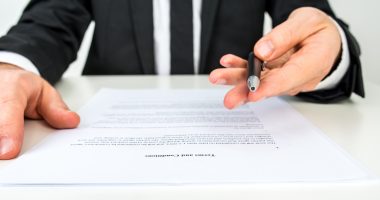 Middlefield Group, on behalf of Real Estate Split Corp. (RS), has completed an overnight treasury offering of Class A and preferred shares. 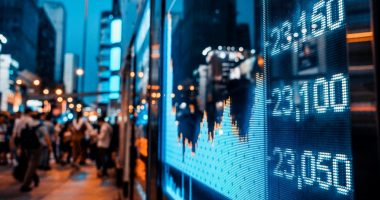 Nurcapital Corporation (NCL.H) has amended the terms of the non-brokered private placement announced on September 27, 2022. 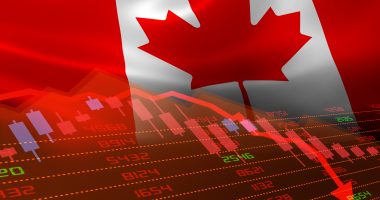