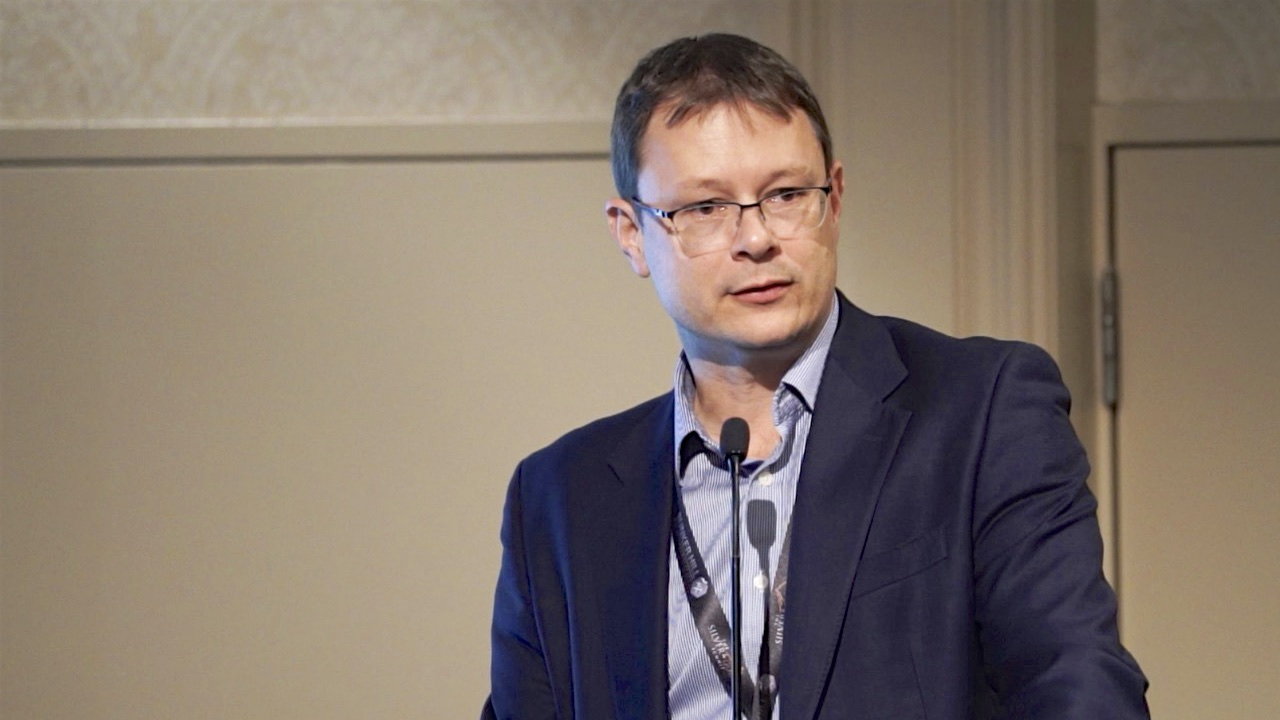 Equinox Gold (TSX:EQX) has received a positive preliminary economic assessment (PEA) of its proposed Piaba underground mine in Brazil.

The Piaba underground mine is being developed at Equinox’s wholly-owned Aurizona mine.

The improved mine economics bode well for Piaba, which Equinox say could be operated concurrently with the open pit mine.

The PEA reveals a secondary underground mine at Aurizona could net the company approximately C$1.4 billion in revenue and approximately $285 million in after tax net cash flow.

Piaba has the potential to deliver an additional 745,000 ounces of gold over its 10-year lifetime, along with 2,800 tonnes per day mill feed.

There is an initial expected outlay of approximately $97.5 million, and all in sustaining costs of $193 million for the mine.

The PEA has, it should bet said, assumed a base case gold price of $1,890. That is roughly comparable to the average price for 2019.

“With the potential for expansions to the current open-pit, additions of other near-surface resources and further opportunities for Piazza underground resource expansion at depth and along strike, Aurizona is expected to be a long-life cornerstone asset for Equinox Gold,” he said.

Yamana Gold recently sold out a large portion of its stock in Equinox to two Toronto investment firms, Stifel GMP and Cormack Securities. Yamana sold at a premium of C$10 per share, $1 more than the company’s current share price.