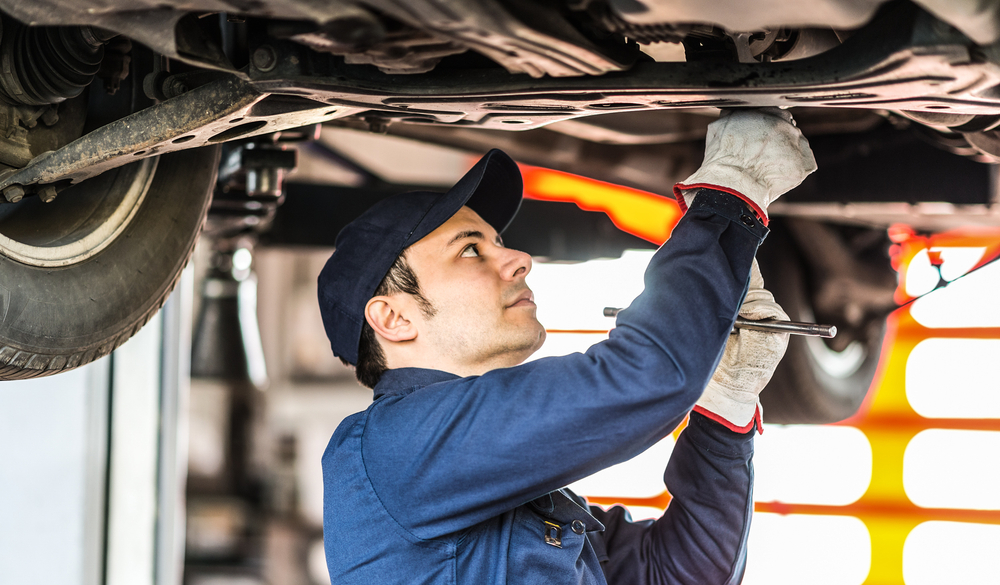 Consequently, Mineworx will fund further development of the process through to a pilot program.

As a result, platinum and palladium prices have skyrocketed as demand from the automobile sector has outstretches supply. This has spurred companies like EnviroLeach to research new ways to attain and recycle platinum group metals (PNGs).

In early-stage testing, EnviroLeach recovered up to 90 per cent of the PNGs found in end-of-life converters.

Recently, the spot price of palladium surpassed gold and is expected to push higher in the next couple of years. This is partly due to new regulations in China that require catalytic converters to use 30 per cent more palladium.

Duane Nelson, President and CEO of EnviroLeach, is pleased with the new initiative.

“The objective of this venture with Mineworx is to develop an eco-friendly and commercially viable process for the extraction of platinum group metals from waste catalytic converters,” he said. 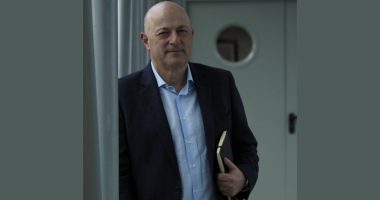 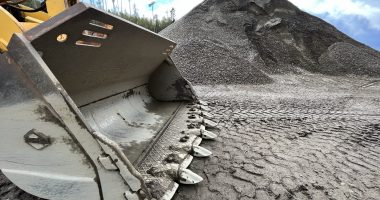 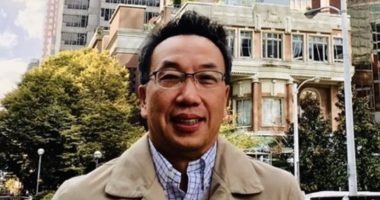