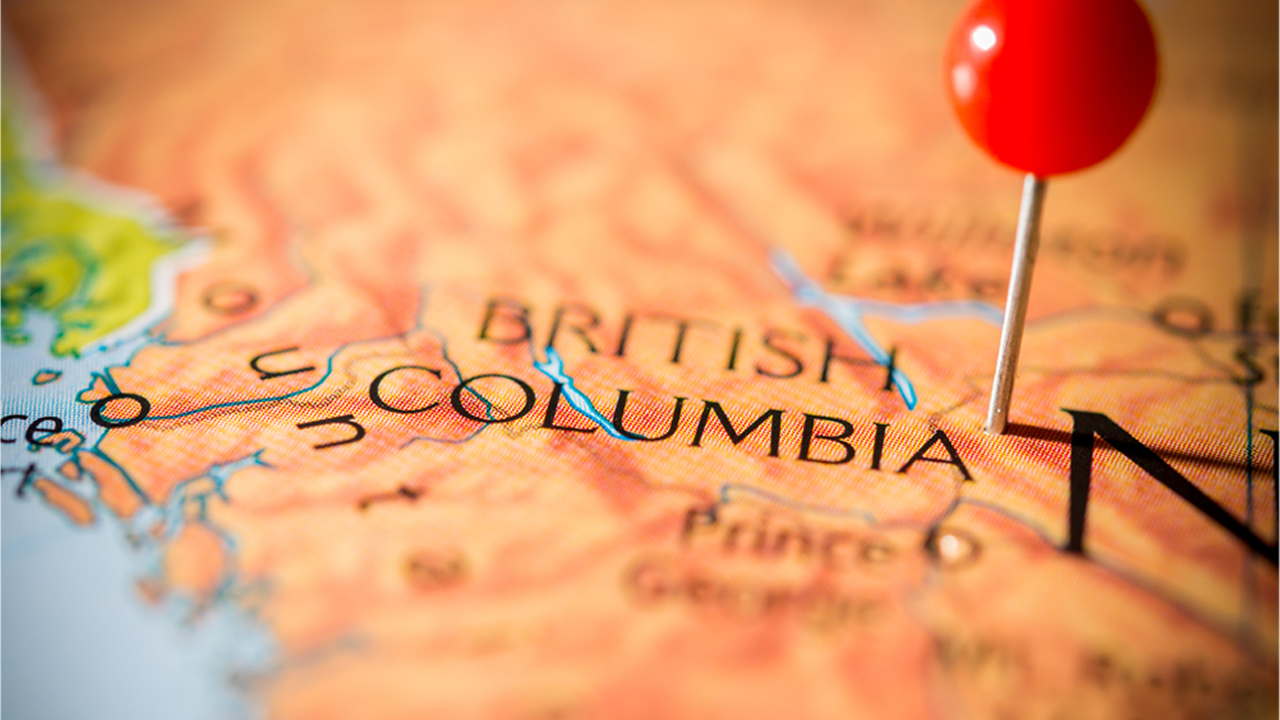 Located in the prolific Cariboo region, the property covers a total of 25,750 hectares featuring several drilled prospects. These include the recently discovered Copper Skarn Zone, the Aurizon Gold-Silver-Copper Zone, the Spout Magnetite-Copper Deposit and the Berkey Porphyry Prospect.

The company believes these deposits suggest the presence of a large, alkalic porphyry-copper system.

Prospecting of new gold and polymetallic soil anomalies that were identified in 2019 is currently under way. Last year’s soil sampling program resulted in several new exploration targets on the property, including Aurizon West.

However, wet ground conditions are preventing the resumption of drilling at the property’s AN20-01 hole, which was drilled to a depth of 604 metres in March but suspended following the onset of the COVID-19 pandemic.

Once conditions improve, EnGold plans to continue drilling to its original target depth of 800 metres.

The hole has been designed as an initial test for traces of alkalic porphyry mineralisation. This is thought to exist below copper, gold and quartz-rich hydrothermal breccias which were outlined by earlier drilling activities closer to the surface.

David Brett, President and CEO of EnGold Mines, said he is happy to be back drilling at Lac La Hache.

“We are also anticipating the maiden G1 Copper Zone resource calculation and the Spout Copper Deposit recalculations underway by SRK,” he said.

Rob Shives, Vice President of Exploration at EnGold, also commented on the recommencement of exploration.

“We look forward to resuming our deep test hole under the Ann North prospect, and to prospecting the many new, encouraging soil gold anomalies in unexplored ground at 8000, Aurizon West and Jodie prospects,” he said.