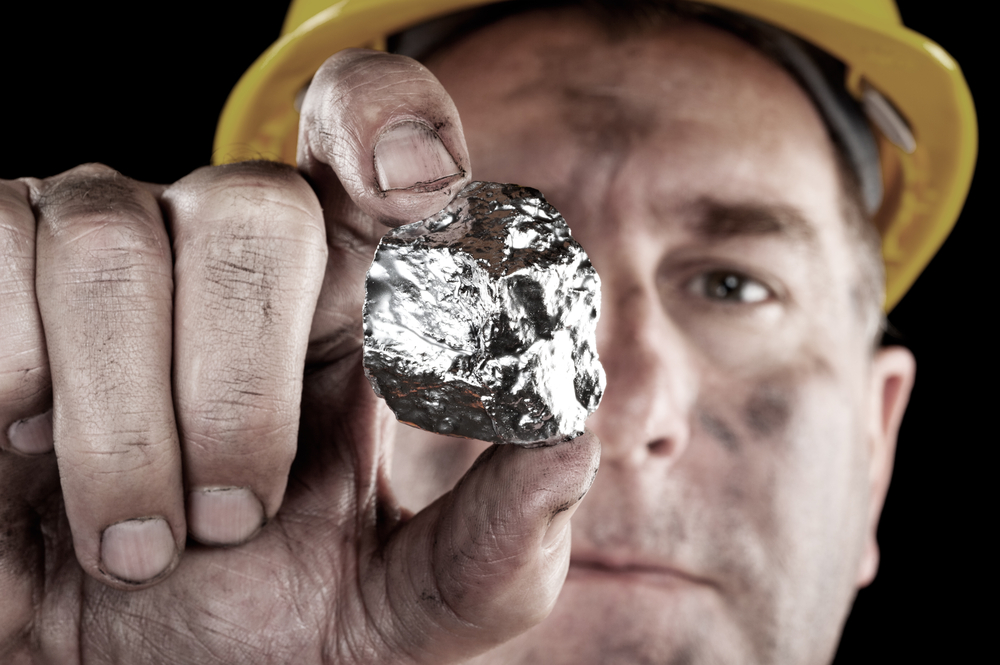 Negative cash-flow and income loss has not put a damper on Endeavour Silver’s (TSX:EDR) outlook on its operations in 2020.

Endeavour Silver CEO Bradford Cooke described 2019 as an ‘operationally challenging year’ due to higher operating, administrative and exploration costs, but was confident in the company’s direction after changes were made in the previous two quarters.

“The company’s financial performance last year was negatively impacted by significant operating issues and higher costs at each of our mines,” he said.

“We made sweeping changes to the mining operations in Q2 and Q3 and as a result, we are finally seeing production rising and costs falling,”

“Our headline net loss includes several extraordinary items in addition to underperformance of our mines, such as increased general administrative costs, higher exploration costs, significant depreciation and depletion due to short mine lives, elevated contractor mobilization costs, employee severance, expensing capital development due to exhaustion of remaining reserves, and the suspension of operations at El Cubo.”

Cooke also said there were silver linings despite the lacklustre results, particularly with commercial production at El Compas, Guanacevi showing improved productivity which returned the mine to a break even cash-flow and positive earnings, and receiving government permits for Terronera.

Positive exploration results for Guanacevi, Bolanitos and Parral and the commencement of drilling programs at two properties in Chile have further buoyed the company’s outlook.

Endeavour Silver shares were down 0.74 per cent and traded at C$2.68 per share.