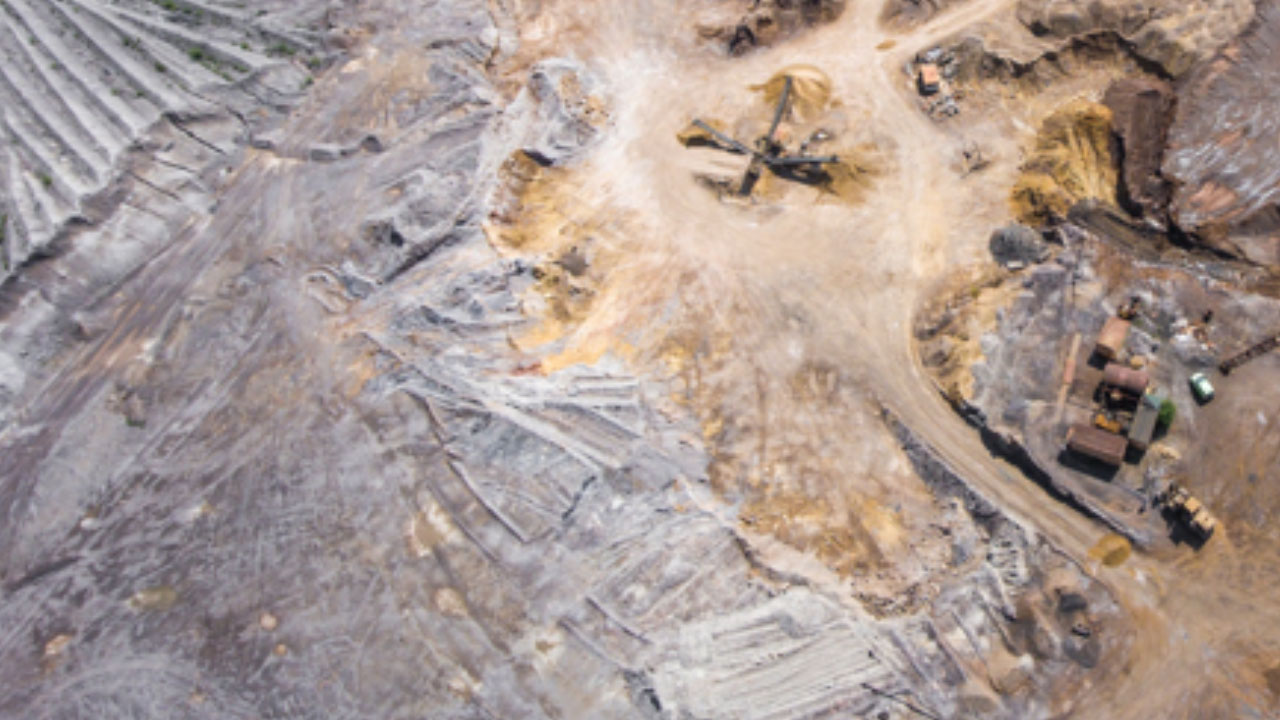 “Resources increased significantly at Guanacevi due to our lease acquisition and successful exploration of the El Porvenir and El Curso properties, which adjoin two of our historic orebodies – Porvenir Norte and Porvenir Cuatro,” he said.

“Bolanitos benefited from the delineation of the San Miguel discovery and Parral was our largest exploration expenditure in 2019 where we expanded the resources at the Sierra Plata and La Verde mines along the Veta Colorada vein system,”

Cooke said the company this year will focus on replacing reserves at each mine and expanding resources at Parral and other greenfield projects.

“At Terronera, we have turned our attention from resource expansion to mine development as it has the potential to become our largest and lowest cost mine,” he said.