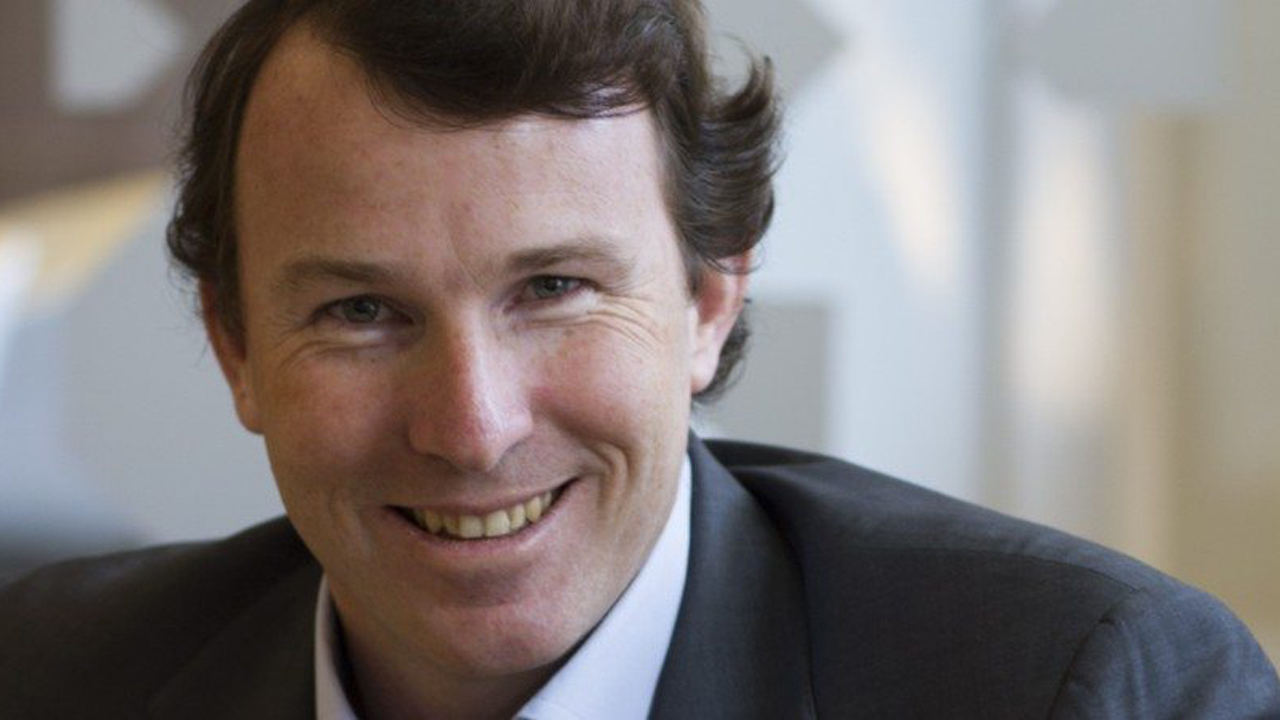 Shareholders of Endeavour Mining (TSX:EDV) have voted almost 100 per cent in favour of the company’s acquisition of SEMAFO.

The two companies have been working as industry partners for several years. In early 2019, initial talks regarding a potential business combination began, with a final proposal put forward in May 2019.

However, the parties put the discussion on hold when they could not agree on an appropriate set of terms. Talks then recommenced in February 2020, after Endeavour undertook an evaluation of SEMAFO’s Burkina Faso operations.

A revised proposal was announced on March 23, outlining Endeavours intentions to acquire all of SEMAFO’s outstanding common shares on the basis of 0.1422 Endeavour shares for every one of SEMAFO’s shares.

Sebastien de Montessus, President and CEO of Endeavour Mining, said he is looking forward to working closely with SEMAFO to close the transaction and integrate the two companies’ teams.

“We are pleased to have the strong support of the shareholders of Endeavour as we take this important step to create a leading West African gold producer.

“The combined company will have improved strategic positioning, an enhanced ability to manage risks, a stronger capital market profile and sustained ability to produce over one million ounces of gold while improving the combined group’s ability to generate shareholder returns,” he said.

The two parties will now seek to obtain final approval from the Superior Court of Québec.

Endeavour has also received notice from the Director of Investments under the Investment Canada Act, noting that the Minister of Innovation, Science and Industry will need additional time to consider whether a national security-based review of the merger is required.

The company said that it will work with the Director to address these concerns, but is unaware of any specific reasons behind the notice.

The Minister has until June 25 to order such a review, and if no order is issued, the transaction is expected to close before the end of June 2020.