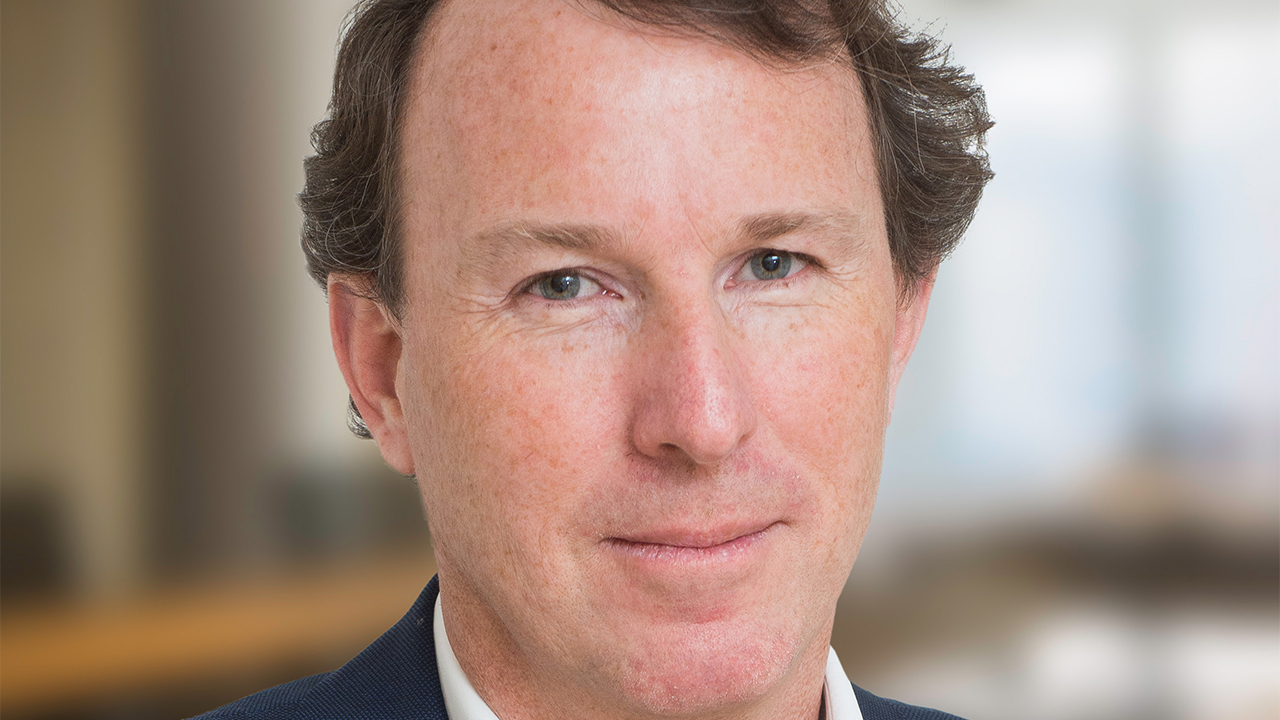 Endeavour Mining (TSX:EDV) have announced their 2019 results, with a boost in production leading to a 39 per cent increase in net earnings.

Operations cash flow for the year was also up to $427 million for the year, along with net debt which constricted to $747 million.

Endeavour Mining CEO Sebastien de Montessus said over the past four years the company had worked hard to reposition itself.

“We have successfully transitioned from a period of intense capital investment to an exciting new phase of significant cash flow generation.

“in the near term we are squarely focused on two important initiates: the strengthening of our balance sheet and ensuring optionality is built into our portfolio.

“to do this we will continue deleveraging supported by strong free cash flows, while simultaneously progressing studies at our Kalana and Fetekro projects and continuing to advance exploration,” he said.

The company has delivered on the stated aim of exploration.

in 2019 Endeavour brought its total discovered ounces to 6.4 million across all projects, with a discovery cost of $12 per ounce.

The company has discovered some 1 million ounces at its Kari West and Kari Centre deposits at Hounde, and has grown indicated resources at the Greenfield Fetekro property by half a million ounces.

The company achieved guidance for the year but only barely. A newly commissioned mine at Hounde had slower than expected ramp up times due to a severe rainy season that halted production.

Overall the company achieved production of 651,000 ounces for the year.