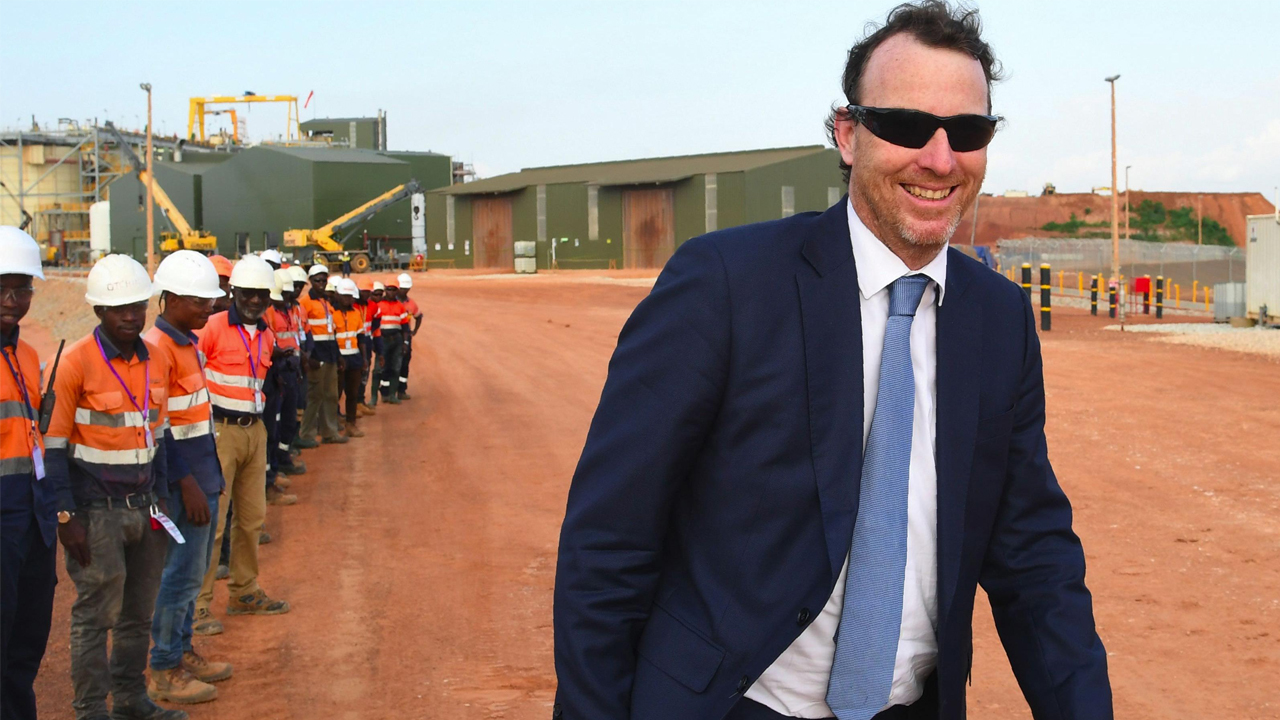 The two companies have been working as industry partners for several years. In early 2019, initial talks about a potential business combination began, with a final proposal put forward in May 2019.

However, the parties put the discussion on hold when they could not agree on an appropriate set of terms.

The transaction will create West Africa’s largest gold producer, with six operations and over one million ounces output yearly.

Based on current 2020 guidance, Endeavour will have all-in sustaining costs of less than C$900 per ounce. This will put it in the bottom third of the industry cost curve.

Endeavour’s President and CEO, Sébastien de Montessus, said that the acquisition represents a compelling value equation for both shareholders sets.

“With both companies having recently completed build-out phases and mine ramp-ups, the combined business is well-positioned for a sustained period of strong cash flows.

“Our enhanced capital markets profile should provide added trading liquidity, free float and size. We will continue to allocate capital in a disciplined and efficient manner with a focus on maximising shareholder returns,” he added.

Under the agreement’s terms, SEMAFO’s common shares will be exchanged at a rate of one for every 0.1422 Endeavour shares.

The exchange ratio represents a 54.7 per cent premium over each company’s share price at end of trading on March 20. As such, SEMAFO will have an implied equity value of $1 billion.

Existing Endeavour and SEMAFO shareholders will own approximately 70 per cent and 30 per cent, respectively, of the combined company on a fully-diluted basis.

SEMAGO’s President and CEO, Benoit Desormeaux, stated that the acquisition has received strong support from all key stakeholders.

“For our shareholders, this transaction offers the benefits of both an upfront premium and a significant re-rating opportunity within a stronger merged company.

“We will leverage our expertise in Montreal to build a technical hub to realize operational, technical and exploration synergies, while advancing studies on our enhanced project pipeline,” he concluded.

Sébastien de Montessus will continue as CEO of the combined entity. Benoit Desormeaux will become President, and will oversee operational performance.

The new Board will comprise ten directors, seven of which Endeavour will nominate. The other three will be nominated by SEMAFO.

The transaction is likely to close in the second quarter of this year, following shareholder approval. 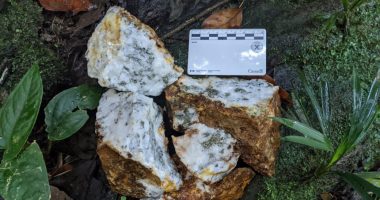 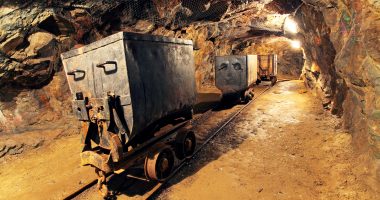 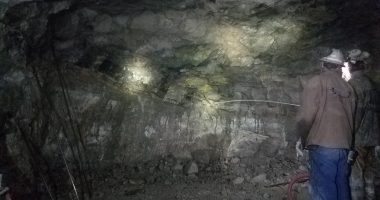