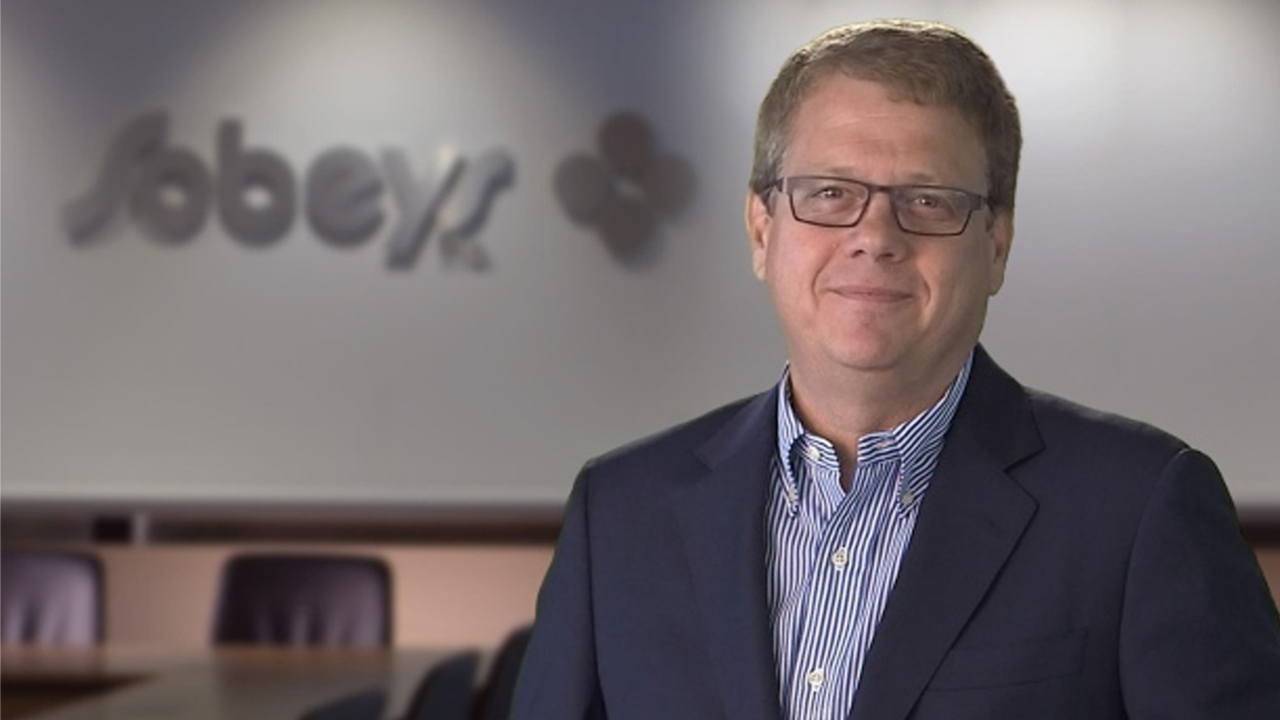 Empire Company Limited’s (TSX:EMP.A) sales figures have been dramatically impacted by the COVID-19 pandemic, for both better and worse.

The company operates Sobey grocery stores, which has more than 1,500 locations across Canada. Since the pandemic began to spread through Canada, the stores have seen some significant bumps and dips in its revenue.

Starting in late February, food sales began to steadily creep up as more people began stockpiling supplies. As a result, Empires’ food sales for the four weeks following March 8 were 37 per cent higher than the same period in 2019.

The steady rise in sales seems to have levelled out around March 22 but it still sitting significantly higher than in previous years.

In particular, the company is still seeing high demand of canned goods, baking supplies and cleaning and sanitisation products.

However, things aren’t all looking up for Empire. While food sales remain high, fuel sales are around 40 per cent lower than usual. This is the result of shelter in place recommendations, which has limited the need for travel.

The steep decline in oil prices over the last month has also contributed to the severe drop in fuel revenue.

President and CEO of Empire, Michael Medline stated the company’s current focus is on remaining safe and reliable for both its staff and customers.

“Management’s top priorities are ensuring the health and safety of our teammates and customers, keeping our shelves stocked, and supporting charitable organisations to immediately address urgent needs in communities across Canada.

“All of our grocery and pharmacy locations have adapted to ensure we can continue to operate as an essential service, providing Canadians with affordable food and other vital products during this terrible pandemic,” he said.

At the previous market close, Empire Company Limited (EMP.A) was trading at C$29.37, with a market cap of $7.9 billion. 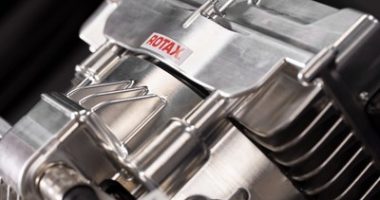 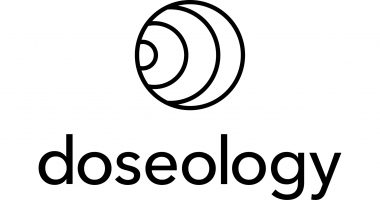 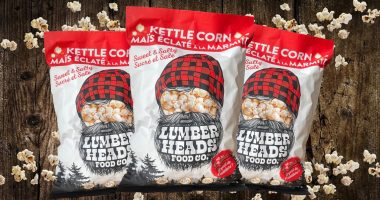 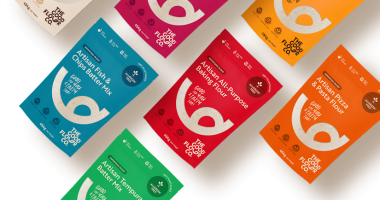