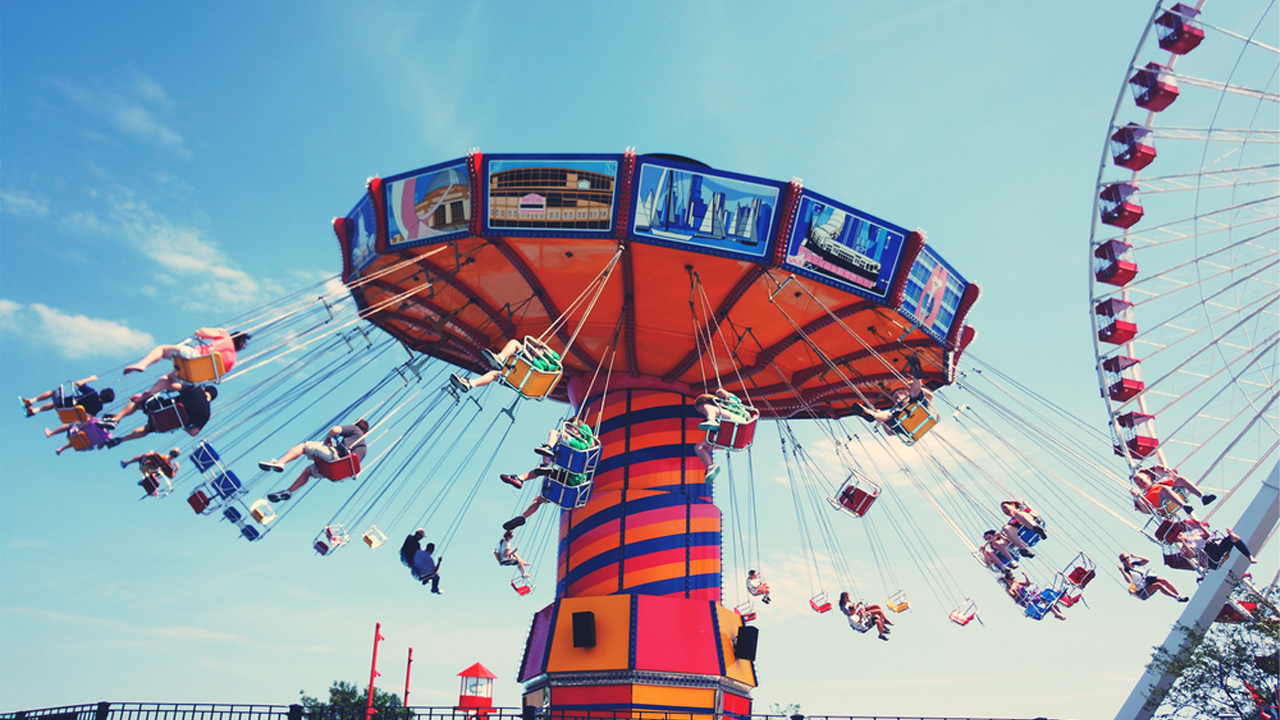 Theme park construction company, Empire Industries (TSXV:EIL) has released its financials for last year, alongside financials for the first quarter of this year.

Empire is one of the world’s largest builders of complex theme park and fair rides and attractions.

The company spent a good deal of cash in 2019 closing the Empire Iron Works, a steel fabricator the company owned in Alberta.  However, the company did manage to raise $40.1 million in financing, during 2019

Turning to more recent news, the company’s first quarter results of this year are also down. Revenue fell to $17.5 million in the first quarter, versus $29.3 million in 2019’s same quarter.

Empire’s Executive Chairman and CEO, Guy Nelson said the company faced some complex challenges, along with increased costs during the period.

“The pandemic added to our challenges starting in mid-first quarter 2020 in the field and in our manufacturing operations. A material amount of these costs were directly related to the development of a new generation of proprietary ride systems.

“These rides are expected to bring significant value to our future business,” he said.

Guy also stated the company’s liquidity position at the end of the first quarter of this year sat at $11.2 million, alongside a $218 million order backlog. 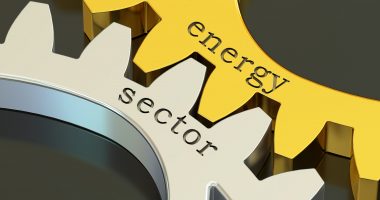 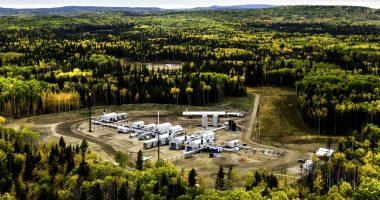 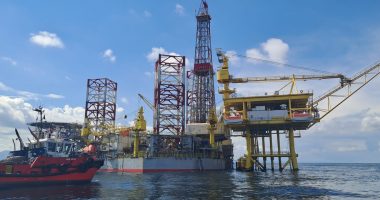