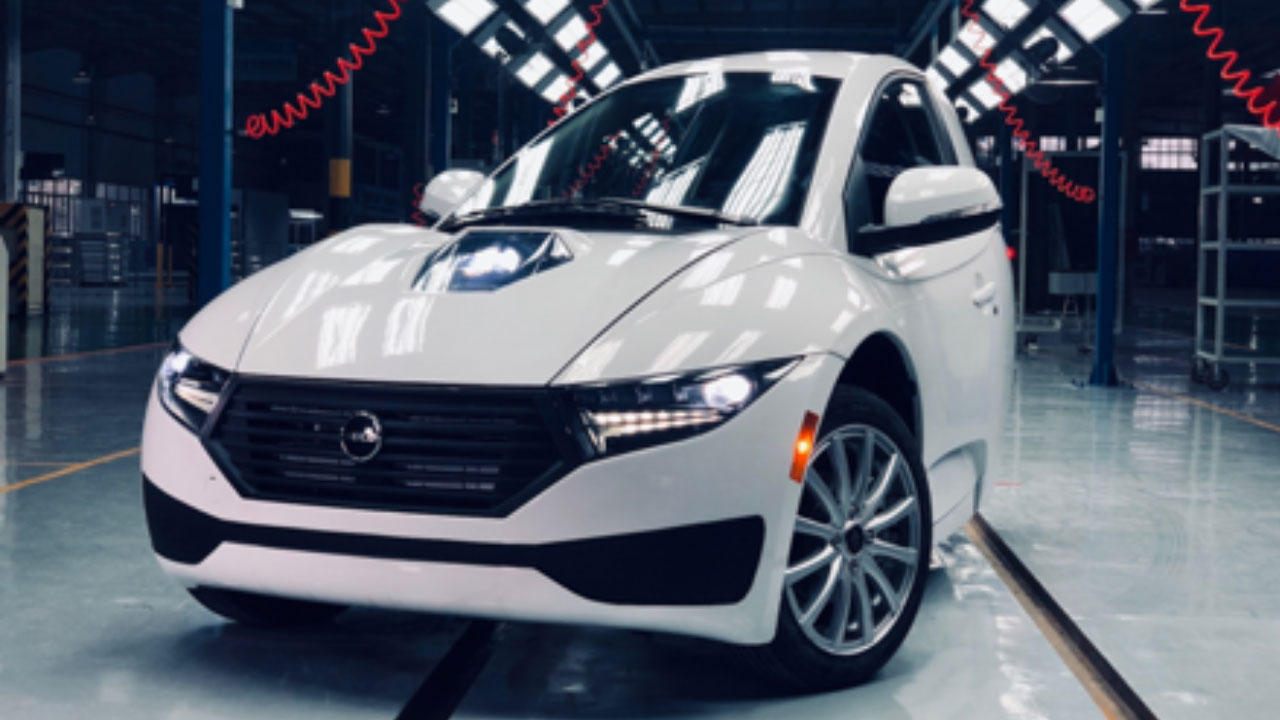 ElectraMeccanica Vehicles (SOLO), a designer and manufacturer of electric vehicles, has revealed the final production details of its Generation 3 SOLO EV.

“Since joining the company as CEO in August 2019, our team has been tirelessly focused on testing and validating our pilot production Generation 2 SOLO vehicles in ‘real world’ driving conditions. Similar to any vehicle program, these steps resulted in engineering modifications and upgrades to optimize the driver experience and ensure reliability,” said Paul Rivera, CEO.

“Today, I am pleased to announce the final features of the Generation 3 SOLO design, which will be implemented into commercial production later this year with our strategic contract manufacturing partner in China, Zongshen Industrials Group.”

In addition to improved safety features, the Generation 3 SOLO will offer enhanced comfort through improved seat design, a quieter interior, and Bluetooth connectivity with a more powerful sound system.

Marketed as a trend-setter in the commuting, delivery and shared mobility experience, the SOLO vehicle will be initially available in Los Angeles in 2020, with other west coast cities to follow suit later in the year. 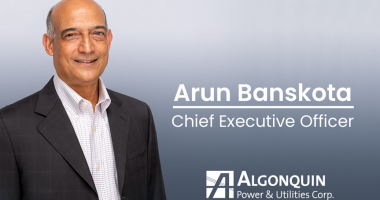 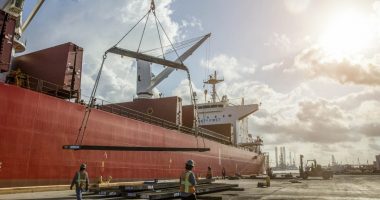 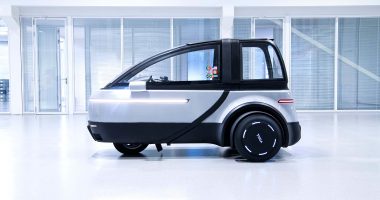 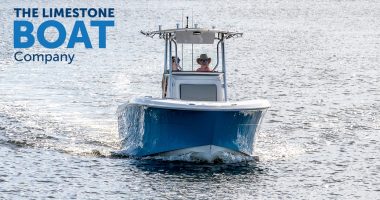