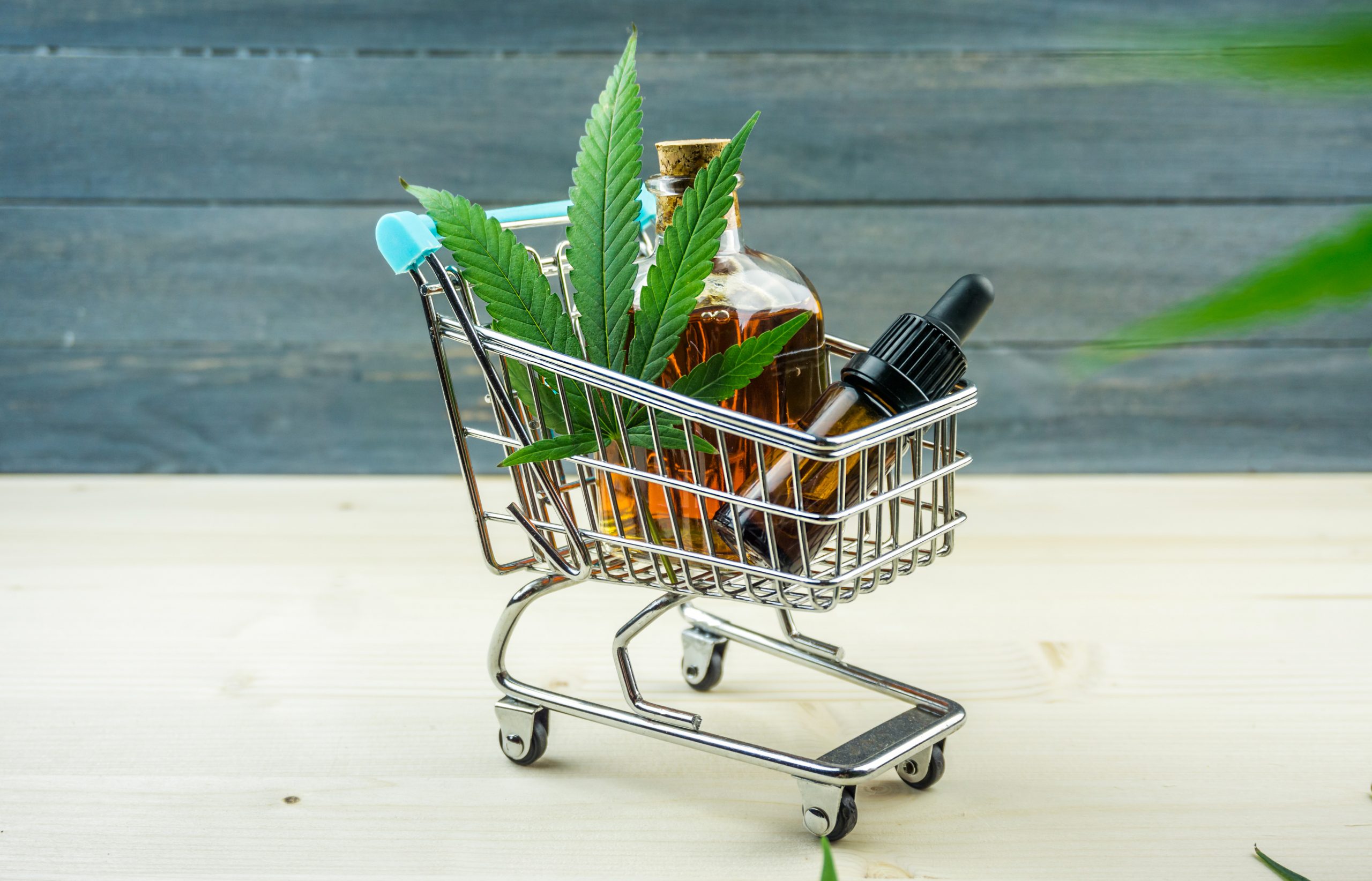 The City of Vancouver has granted Eden Empire (EDEN) a development permit for a new retail cannabis location.

The retail store is located at 348 Water Street, in the heart of Gastown.

EDEN has also entered into a letter of intent with an arm’s length third party to operate its Gastown location as a joint venture for proceeds of C$500,000.

The company intends to use these funds to expand its footprint in the State of Michigan.

“Being located just footsteps from Terminal Station and the historic Gastown Steam Clock makes this location a massive attraction for tourists, visitors and residents of the area. We are extremely excited about the introduction to this area and feel our boutique-style culture provides an exciting opportunity in Gastown. Obtaining the Gastown location allows EDEN to uniquely position itself with key retail locations within the City of Vancouver.”

EDEN is in the business of investments and operations in the cannabis sector and engaging in retail cannabis sales.

Upon completion of EDEN’s currently intended acquisitions, and approval to operate its retail locations, the company is expected to have a significant retail cannabis footprint in Canada and Michigan. Retail cannabis operations are an emerging sector with significant cash flow potential. 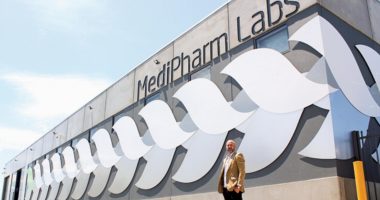 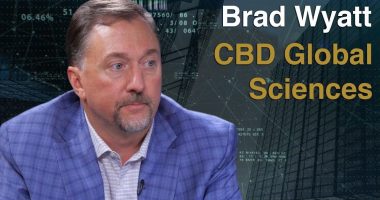 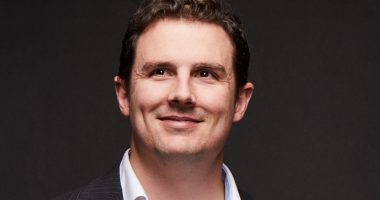 HEXO (HEXO) has announced executive changes as it completes a strategic reorganization. 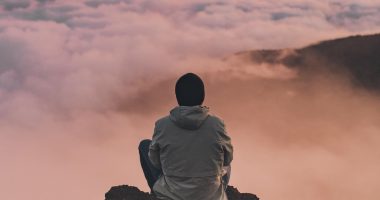 Simply Better Brands (SBBC) is now trading on the OTCQB under the symbol PKANF.
X