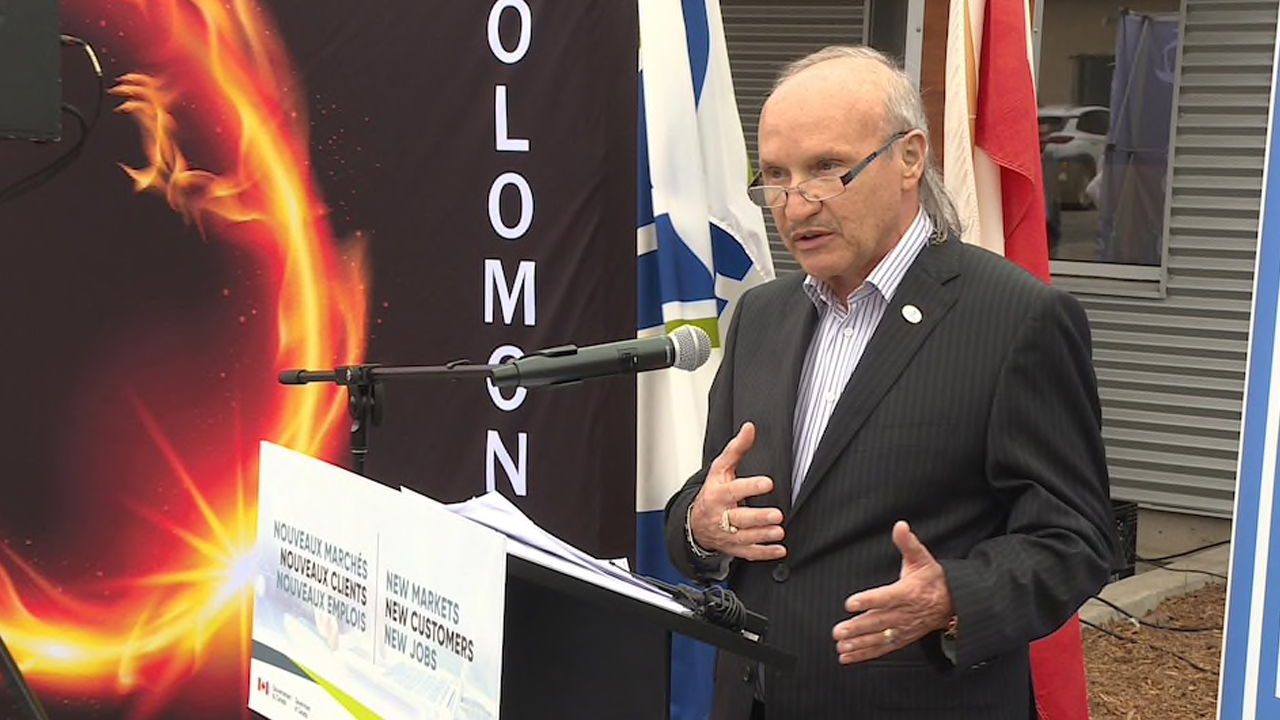 Ecolomondo is in the process of commercialising its waste-to-product flagship technology, the Thermal Decomposition Process (TDP).

The process will initially focus on facilities that use scrap tires as a feedstock. Scrap tires yield end products with a much higher carbon content and, subsequently, commercial value, especially recycled black carbon. Other derivative products produced from the tires include oil, natural gas and steel.

The company’s recovered black carbon, known as Mondo Black, has received international attention and the company has made considerable progress in securing markets for its end-products, produced by the Contrecouer and Hawkesbury TDP facilities.

Construction began on August 21, 2019, with financial closing of the agreement executed on December 23 and Ecolomondo immediately receiving its first payment of $5.5 million.

The company has been busy placing orders for long-lead equipment items such as reactors, recovered carbon black, flare, and shredding.

As of December 31, the company had committed a total of $5.68 million to the Hawkesbury Project, which represents its cash commitment to fund its equity portion, including its share of $375,00 to fund cost overruns of $2.5 million.

Hawkesbury is scheduled to begin construction by the end of the third quarter of 2020, and start up is scheduled for the following quarter. The facility will be used as a showpiece to sell the facilities to other internationally interested parties. 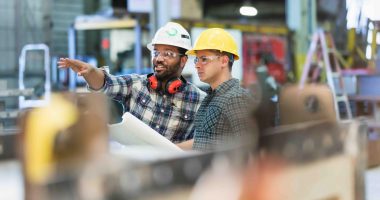 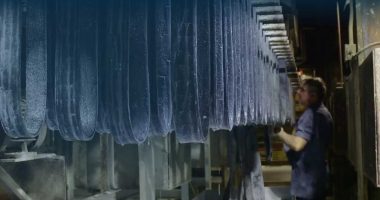 AirBoss of America (BOS) has announced plans to renew its normal course issuer bid and the TSX has accepted its Notice of Intention. 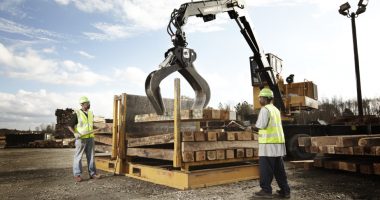 Stella-Jones (SJ) announced that its U.S. subsidiary has acquired the shares of Cahaba Timber, Inc. for a total purchase price of US$36.5 million. 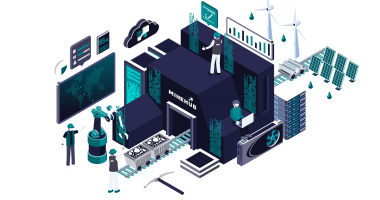