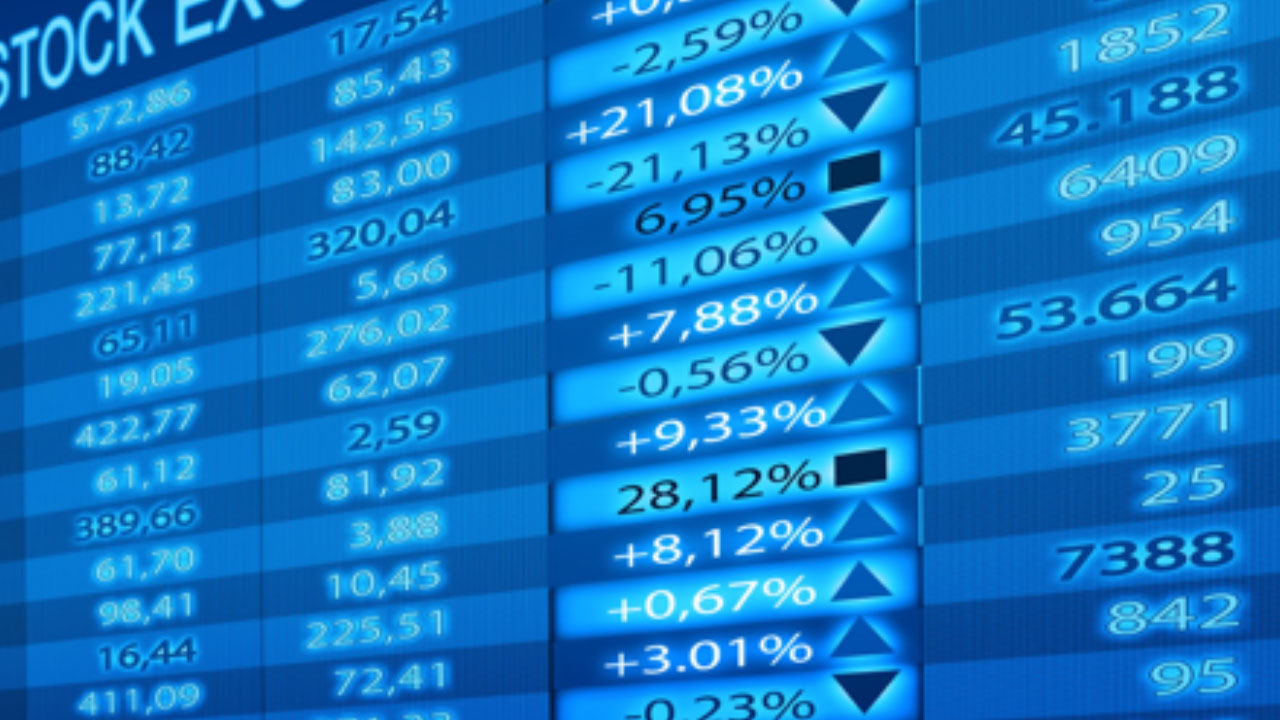 Eclipse Gold Mining has taken the plunge as a publicly listed company after informing the market it has converted the subscription receipts in connection with the filing of their final prospectus with the British Colombia Securities Commission, into common shares of the company.

The move also releases about CAD$5.4 million held in escrow which will go towards advancing its Hercules property in Nevada, USA and the operation of the company.

It will also begin trading on the TSX Ventures exchange under the code EGLD on February 18.

Eclipse Gold Mining filed its final prospectus with the British Columbia Securities Commission on February 6, which qualifies the company to distribute the common shares of its capital and issuable for no additional consideration upon the deemed exercise of the 15,500,232 subscription receipts which were issued on November 19, 2019. The company also received a receipt for the prospectus filing.

TSXV confirmed that all listing requirements were met on February 7.

At the time of writing Eclipse Gold Mining’s website had not been launched.