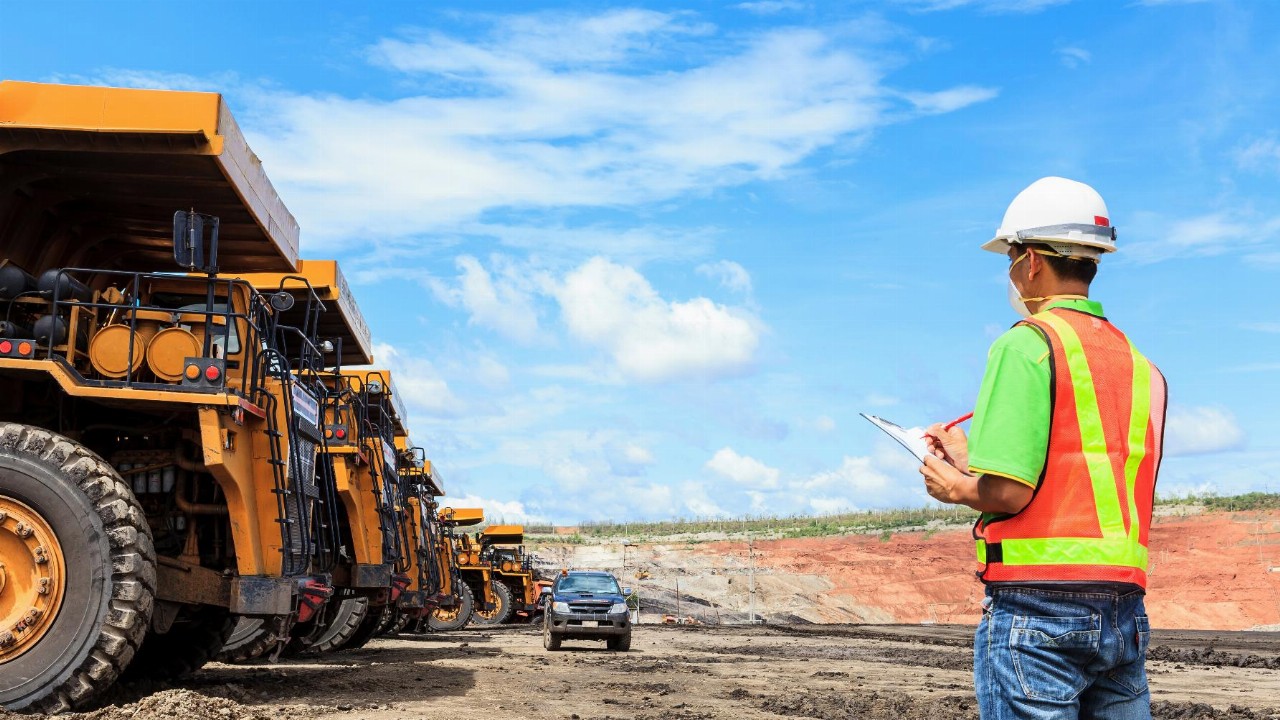 The Retreatment Project’s availability as a 24-hour continuous operation, including planned maintenance, has improved significantly in 2020 to 86 percent, up from 76 percent in 2019.

Eastplats reported 987,003 tons of chrome concentrate production, a 68 per cent increase from 2019 production.

In 2020, Eastern completed the refurbishment of the small-scale PGM circuit.

Eastern only restarted and began operating the PGM Circuit D during Q3 2020 (following the mandatory general lockdown imposed by the Government of South Africa in connection with the COVID-19 pandemic).

In early 2021, Eastern completed the reconfiguring and optimization of the PGM Circuit D, including funding for some of the initial work required to restart the main PGM plant circuit.

On December 18, 2020, Eastern issued rights to its existing shareholders for the acquisition of shares at a discounted price.

Eastern’s CRM Retreatment Project in South Africa was operating without restrictions on December 31, 2020.

Diana Hu, CEO of Eastern Platinum, commented, “Eastplats has established stable operations with the Retreatment Project and is seeking to complete its optimization program by the end of Q3 2021.”

“These projects are expected to increase the revenue and income of Eastplats. In 2021, the Company’s focus is on operations and cash-flow to continue to build shareholder value,” added Hu.

Eastplats owns directly and indirectly a number of PGM and chrome assets in the Republic of South Africa.

All of Eastern’s properties are situated on the western and eastern limbs of the Bushveld Complex, the geological environment that hosts approximately 80 per cent of the world’s PGM-bearing ore.