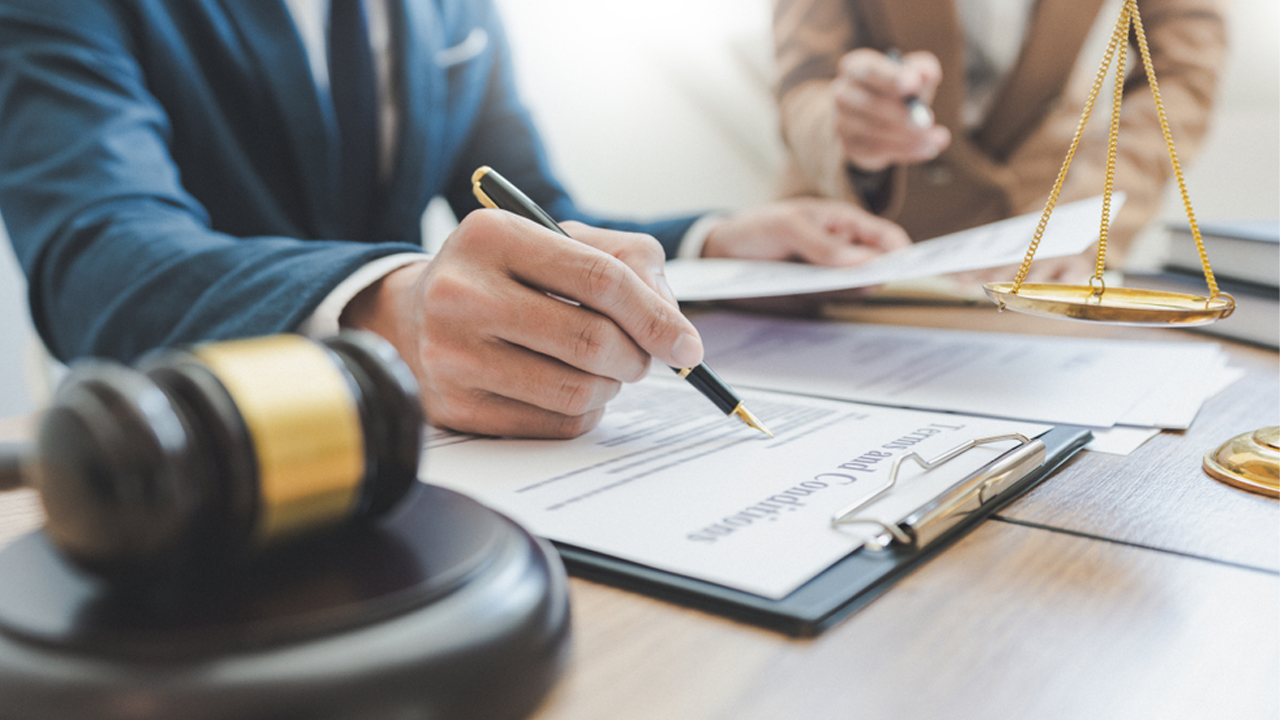 Ontario Limited, a shareholder in Eastern Platinum, outlined its concerns in a press released earlier this week.

Ontario Limited alleges Eastern Platinum is driving the company into insolvency through an agreement with Union Goal.

In 2018, Union Goal agreed to provide operations for Eastern Platinum’s Crocodile River Mine treatment facility in South Africa. The Crocodile River property is a platinum group metals mine with an on-site processing facility.

Furthermore, Ontario claims that Eastern Plats failed to announce the C$55 million cost in equipment, which resulted from the deal.

However, Justice Smith, who issued the ruling, did state that Ontario claims were in the best interest of the company.

Ontario Limited has pointed to a number of board resignations over the last few years as evidence of Eastern Platinum’s reckless management.

Ontario is now claiming that, despite the ruling, its concerns remain valid and is urging fellow shareholder to seek counsel.

Ontario has appealed the court decision and is seeking to change Eastern Platinum’s senior management and $67 million in damages.

In announcement released today, Eastern Platinum stated it was aware of Ontario’s latest press release. The company pointed to the previously ruling as evidence for the claim’s falsity.

Eastern Platinum stated it will vigorously defend the lawsuit and refute any further allegations made by Ontario Limited.

Ontario’s appeal hearing is scheduled for April of this year.