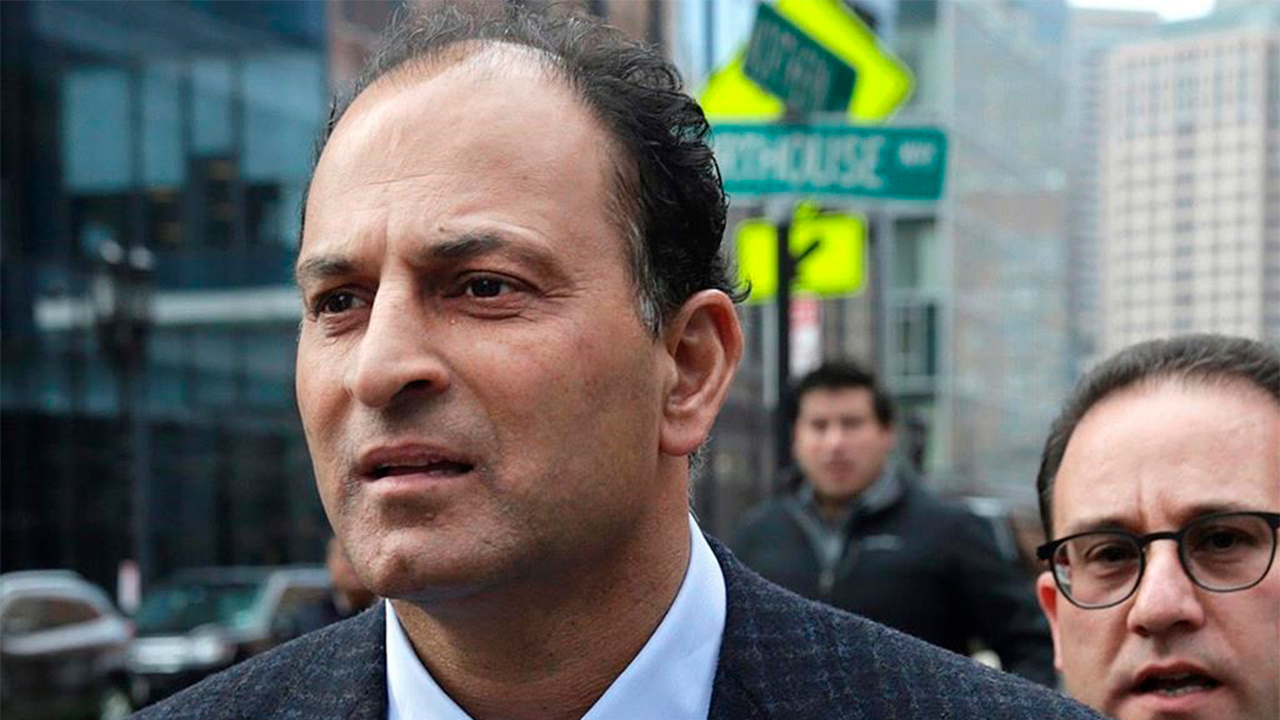 East West Petroleum (TSXV:EW) has posted an update on how its operations are holding up during the COVID-19 pandemic.

The junior oil and gas explorer has operated primarily in Romania and New Zealand. Both these countries are in varying degrees of lockdown due to the coronavirus health crisis.

This is expected to substantially delay the planned 2020 exploration programs in four exploration blocks held by the company. One such block, simply named block ex – 7, has had the testing of wells on the site delayed until 2021.

The hole, drilled and completed in 2019, was meant to be completed this year.

At the Teremia North discovery on Block ex – 7, the initial discovery well experienced mechanical problems. These problems eventually resulted in an inflow of formation water.

The workaround is planned for 2021. In the interim, the company completed an appraisal well that has stabilised. The well’s production rate is now around 150 equivalent barrels of oil per day.

100 per cent of funding costs for bringing the sites to development fall on the Serbian partner, not East West. This is in line with the terms of their agreement.

In New Zealand, the company had been fighting local regulatory issues before the coronavirus swept the globe.

East West had agreed with an arm’s length New Zealand purchaser to sell its interest in permits for petroleum exploration and mining. The sale agreement, for $2.6 million, had an effective date of April 1, 2019.

Since then the company has received approximately $1.3 million of that funding. The company they sold the permits to had anticipated they would have paid their debts to East West this quarter. However, COVID-19 shutdowns in New Zealand have closed the government departments which can tick off the transaction.

From an operational perspective, the company’s partner Cheal Petroleum, which operates the company’s license, is currently investigating the possibility of shutting in production at the facility. This is in response to the crippling collapse in oil market economics. 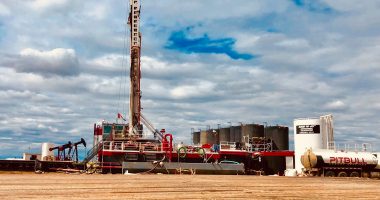 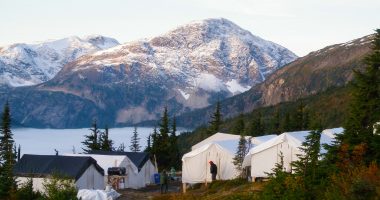