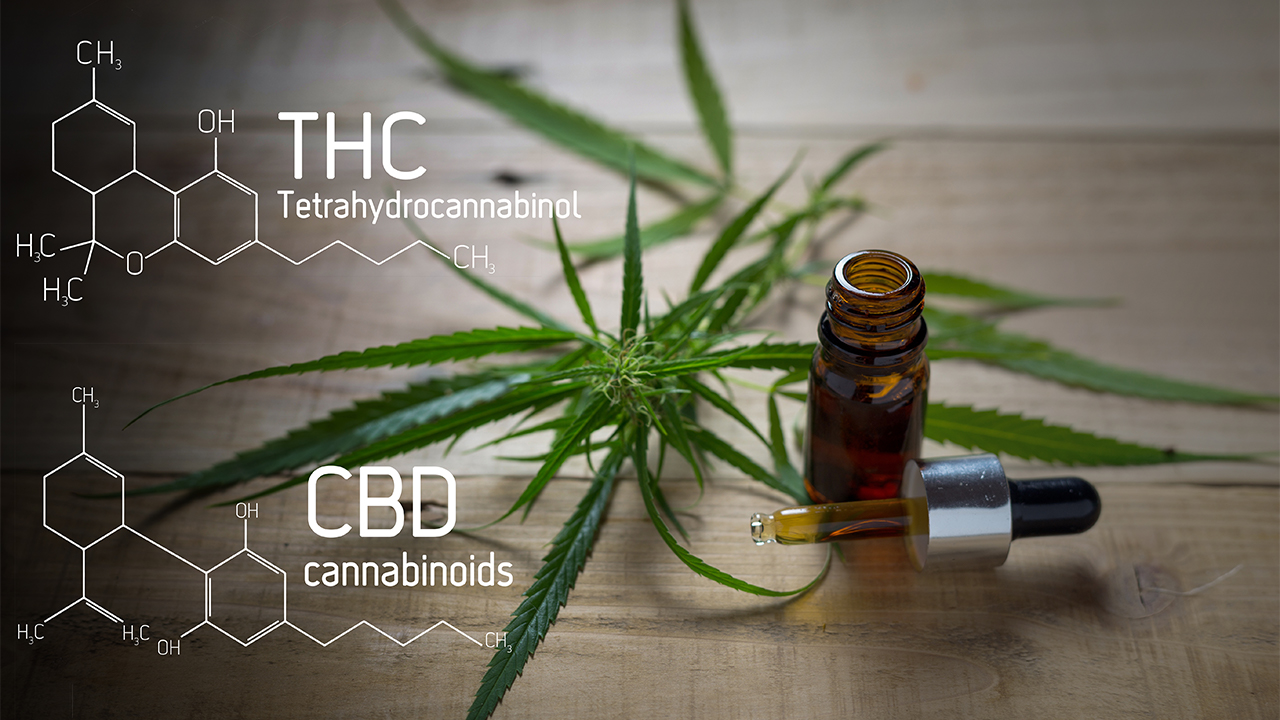 East West Bioscience Inc (TSXV:EAST) have posted a $200,000 dip in revenue for the period ended January 31, but margins increased.

Gross margin for the quarter was up to 44 per cent, compared to 25 per cent in the previous corresponding period.

The increase was on the back of increased margins on self-manufactured products made Orchard Vale Naturals, a subsidiary of East West.

The company has changed from high volume low margin products to focus on a different product line.

This follows strategies most cannabis companies are trending towards, as brands become more established in the very young sector.

The decreases came through a huge reduction in consultancy fees, business development, marketing, professional fees, stock-based compensation, lowered rent and a number of other costs.

The company cut costs dramatically by closing it’s head office in Saskatoon and moving into the Penticton production facility.

The company also dramatically reduced it’s use of outside consultants, instead bringing on a greater internal workforce to manage workload.

The joint venture is now in production of CBD distillates and tinctures and is in the process of developing other CBD finished goods for sale.