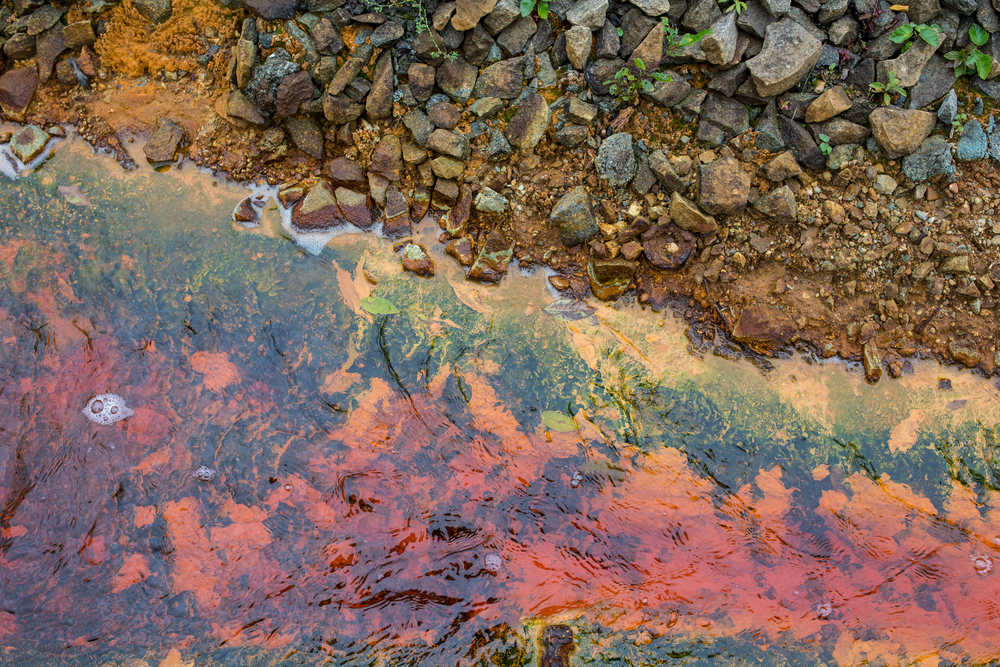 Dundee Sustainable Technologies (DST) has announced the appointment of David Lemieux as Interim President and CEO.

The appointment, effective March 5, 2020, will replace Brian Howlett who is retiring from his full-time role with the company.

Mr. Howlett will remain as a director of Dundee – a position he has held since October 2015. He will also continue as a member of the Audit Committee.

Mr. Lemieux has been with the company since 2006 and most recently acted as Executive Vice President in charge of Dundee’s Thetford Mines operation.

With a degree in chemical engineering from the University of Sherbrooke, he has extensive experience in process development and the metal markets.

As co-inventor of a variety of patents held by the company, Mr. Lemieux has also been an active participant in recent strategic initiatives and has been pivotal in discussions with potential users of Dundee’s technologies.

“David is an excellent choice to bring the corporation to the next phase of commercialization of the core technologies as he has demonstrated strong leadership in the various development phases of the CLEVR and GlassLock Processes™,” said Mr. Howlett.

Dundee Sustainable Technologies works in the development of environmentally friendly solutions for the treatment of materials in the mining and resources industry.

The company’s shares are currently trading at C$0.40, with a market cap of C$7.30 million.