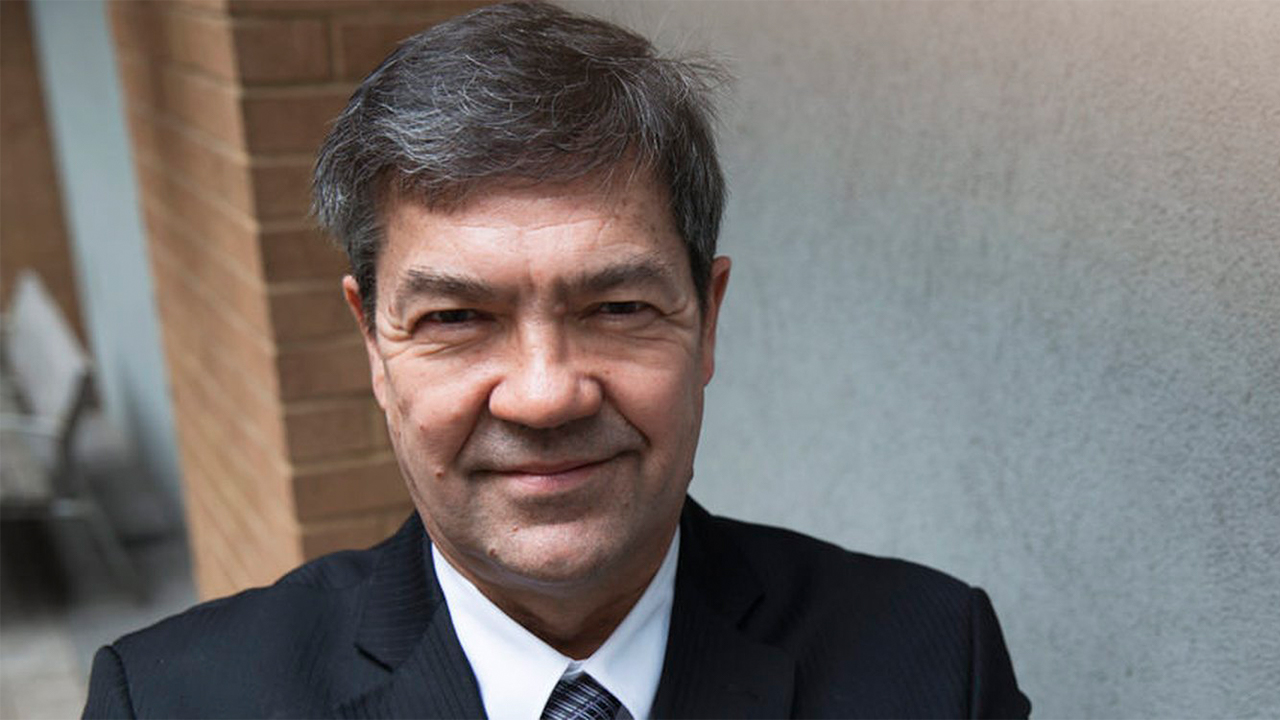 The company has announced strong preliminary production results from both its mine and smelter for the start of 2020.

The Ada Tepe mine produced its highest quarterly production ever, with gold production and treatment exceeding planned levels.

the Chelopech mine continued its track record of solid production. Copper production fro Chelopech was slightly below planned levels as grades and recoveries were poorer than estimates expected.

The company’s net smelter returns were its second highest quarterly result ever, with 65,010 tonnes of complex concentrate going through the company’s Tsumeb smelter.

Dundee have announced they are expecting a 20 per cent reduction in concentrate treatment at their smelter from April 2, due to COVID-19 regulations.

The Government of Namibia has relatively relaxed directives, as the country closed borders early and thus has a very low infection rate.

Rick Howes, CEO of Dundee said “Dundee delivered exceptional first quarter production results at each of our three operations for a strong start to the year.”

“We continue to manage the evolving COVID-19 situation by prioritising the health and safety of our workforce and local communities as well as striving to maintain the continuity of our operations,” he said.

Dundee had announced previously they planned on paying an inaugural dividend for the quarter, something the company has confirmed will go ahead.