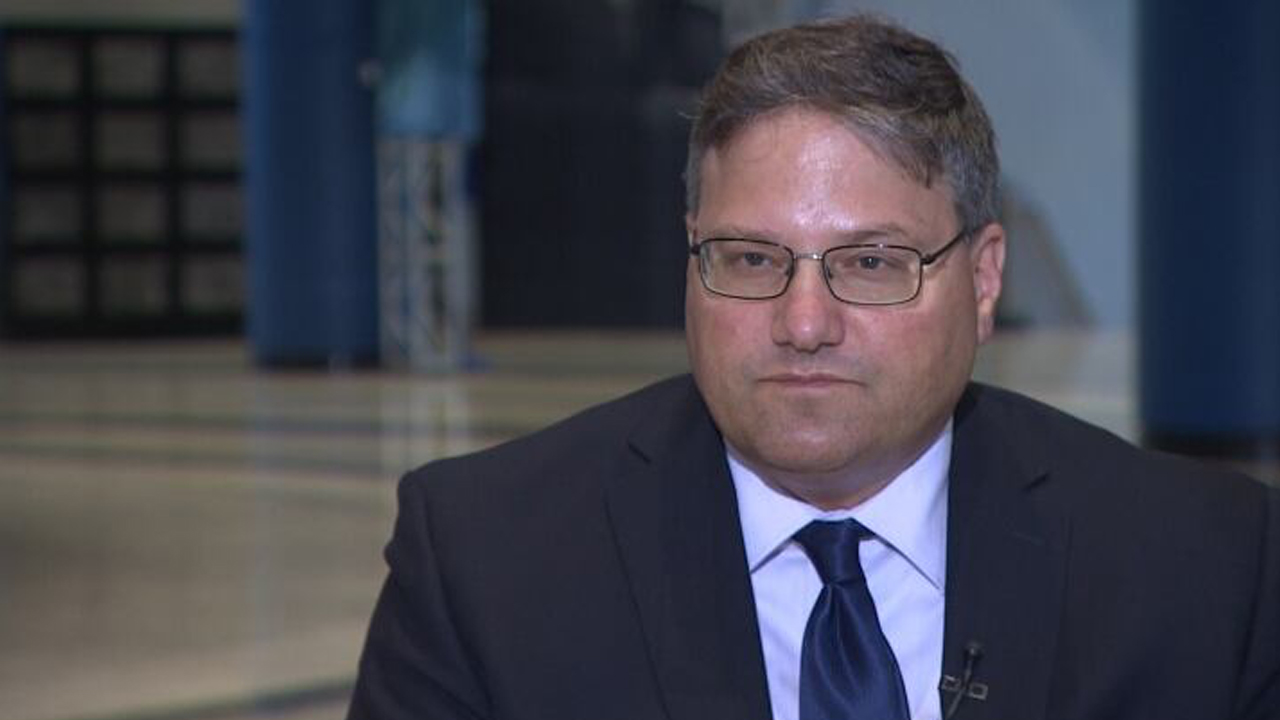 The company is currently focused on the acquisition, exploration and evaluation of mineral properties, having completed its qualifying transaction on December 13 of last year.

Through its wholly owned subsidiary, CBAY Minerals, Doré holds a 100 per cent interest in the exploration-stage Cedar Bay project, as well as the nearby Corner Bay property.

Now that operations have once again been green-lit, the company will focus on two drill holes that were in progress until the temporary suspensions took effect on March 24. These will test the property’s 10-20 zone, which consists of three parallel veins.

Previous drilling efforts at the 10-20 zone returned several high-grade copper and gold results, including 2.4 metres at 19.5 grams per tonnes of gold and 1.67 per cent copper.

The program will also test the site’s primary vein at depth, to better understand the scope of the mineralisation.

Ernest Mast, President and CEO of Doré Copper Mining, said that he is glad to be resuming the drill program and expressed his hopes for the site.

“The Cedar Bay property has the potential to be one of the highest-grade gold-copper deposits in the world and is located only five kilometres by road from the company’s Copper Rand mill,” he said.